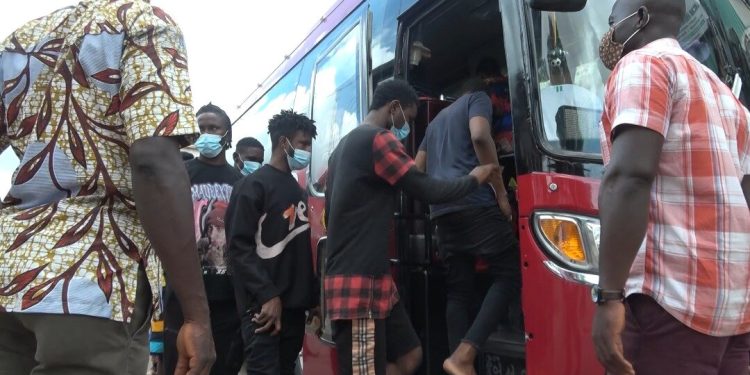 The Ghana Immigration Service has repatriated 27 Nigerians who were arrested at Apiedu in the Ashanti Region on Friday, October 15, 2021, for allegedly engaging in cybercrime.

According to the Ashanti Regional Immigration Command, it received intelligence that the Nigerian nationals had entered the country illegally and were engaging in fraudulent activities. 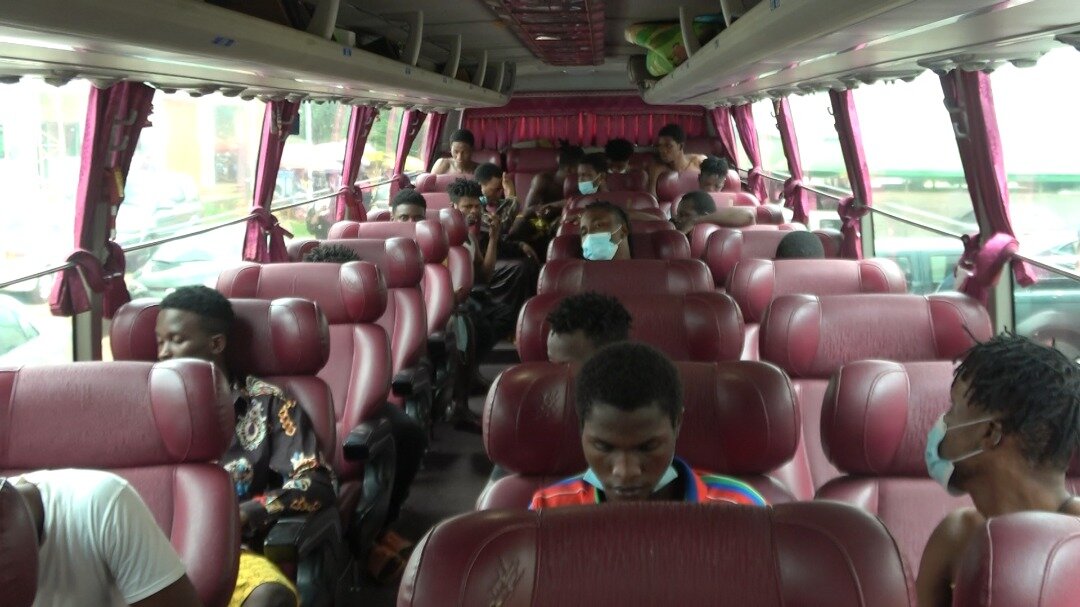 An exercise by the officers from the service led to the arrest of the 27 persons and the subsequent seizure of 27 laptops.

The persons are between the ages of 16 and 26 years. They were arrested at Apiedu on Friday and kept in police custody until Monday, October 18, 2021. 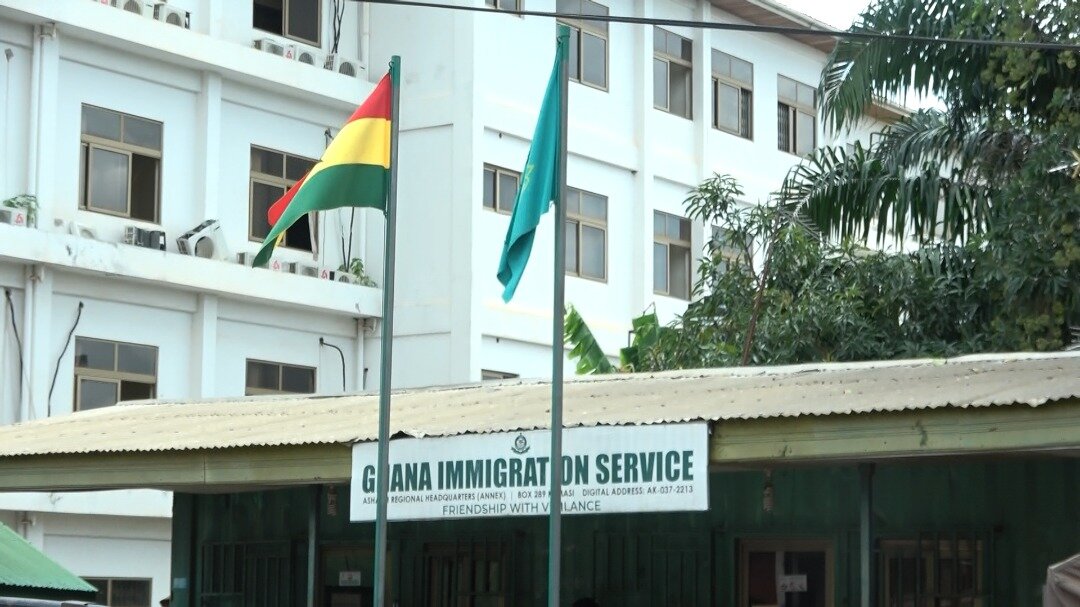 Immigration officials say they all entered the country illegally, about a month ago.

As part of efforts to repatriate them, the officials from the Ghana Immigration Service in the Ashanti Region organised a bus to convey them from Kumasi to the Aflao border for the officers at the border to make sure they arrive at their home countries.

Superintendent Mohammed Abdul Manan, who is with the Ashanti Regional Operations Department of the Ghana Immigration Service, spoke to Citi News ahead of the repatriation exercise. 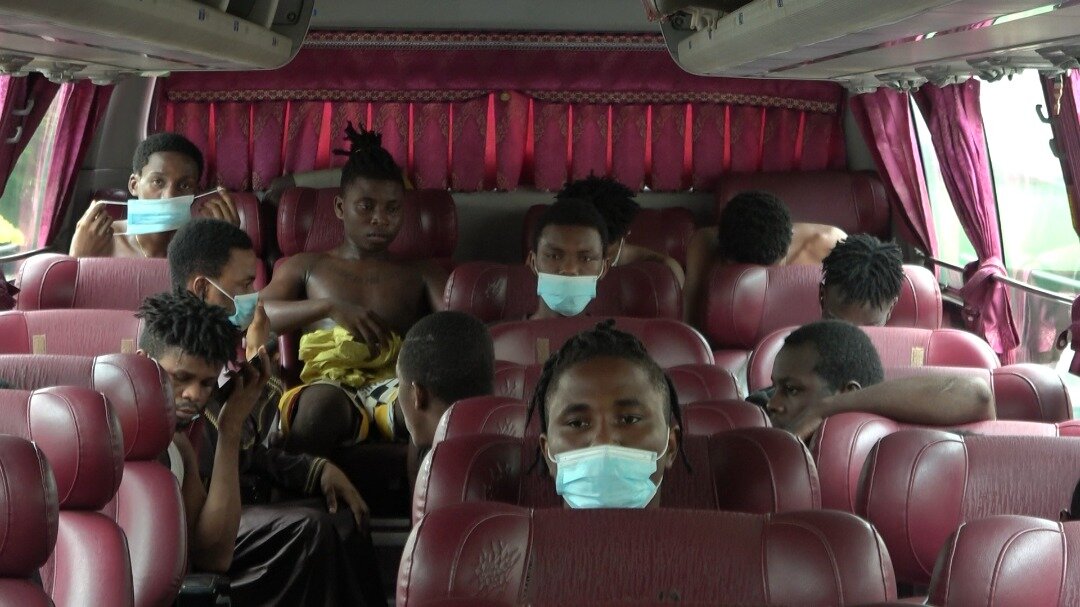 “The enforcement section of the operations department of the Ghana Immigration Service had some intelligence of some Nigerians who were engaging in suspected cybercrime at Apiedu close to KNUST. When our officers got there, we realized that the information given was accurate.”

“We were able to round up 27 Nigerians- all males, ageing between 16 and 26. We found out that they were engaging in fraudulent activities. Even in the statements they wrote, their leader admitted that they were involved in illegal operations”. 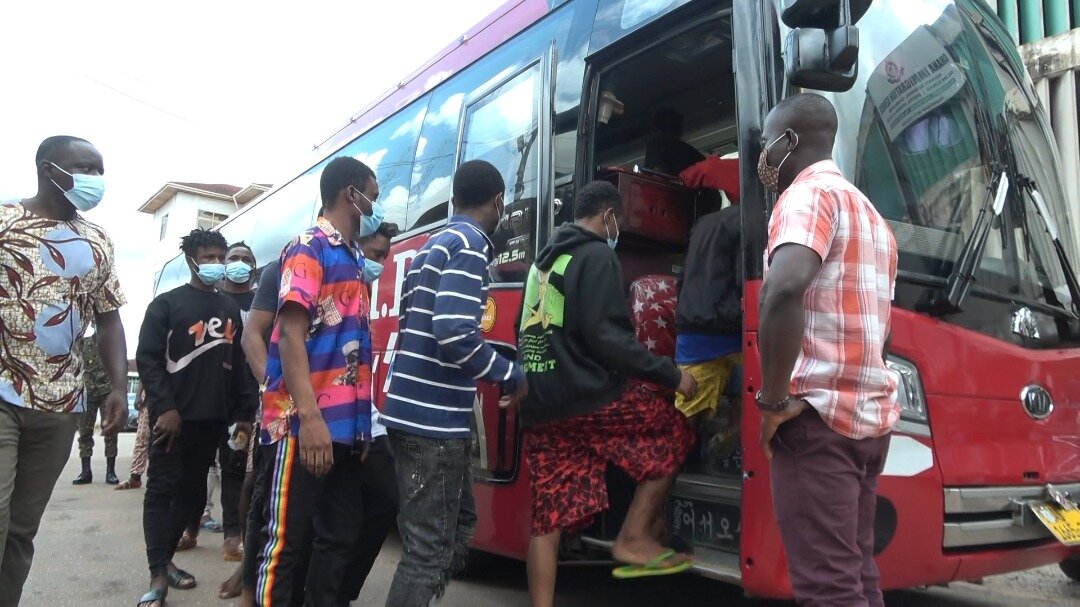 The Ghana Immigration Service has thus issued a stern warning to all illegal immigrants and has assured of its willingness to apprehend offenders.

It also called on members of the general public to support it by giving out information that will lead to the arrest of other persons who have entered the country illegally and are engaging in fraudulent activities.

Fuel price hikes will continue; government has no plans to address it – IES

Fuel price hikes will continue; government has no plans to address it - IES