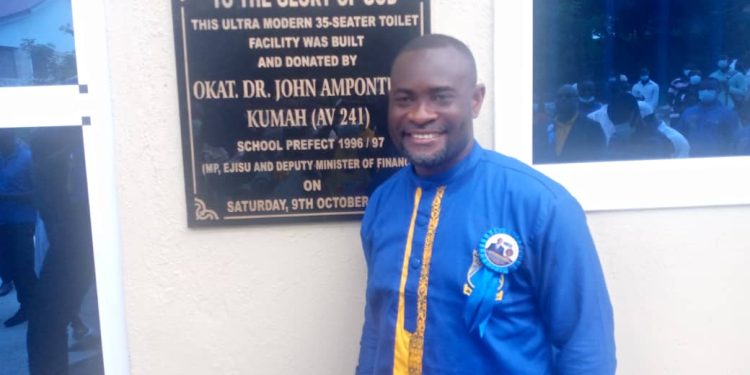 A Deputy Finance Minister and Member of Parliament (MP) for Ejisu, John Ampontuah Kumah, has built and handed over an ultra-modern toilet facility for his alma mater, the Opoku Ware School (OWASS).

The facility, which comprises a 35-seater toilet and ten bathrooms is to help improve sanitation and hygiene in the school.

Mr. Ampontuah Kumah, who was the School Prefect for the 1996/97 batch of the Opoku Ware School spearheaded the construction of the facility after news about students attending nature’s call in the open space went viral on social media. 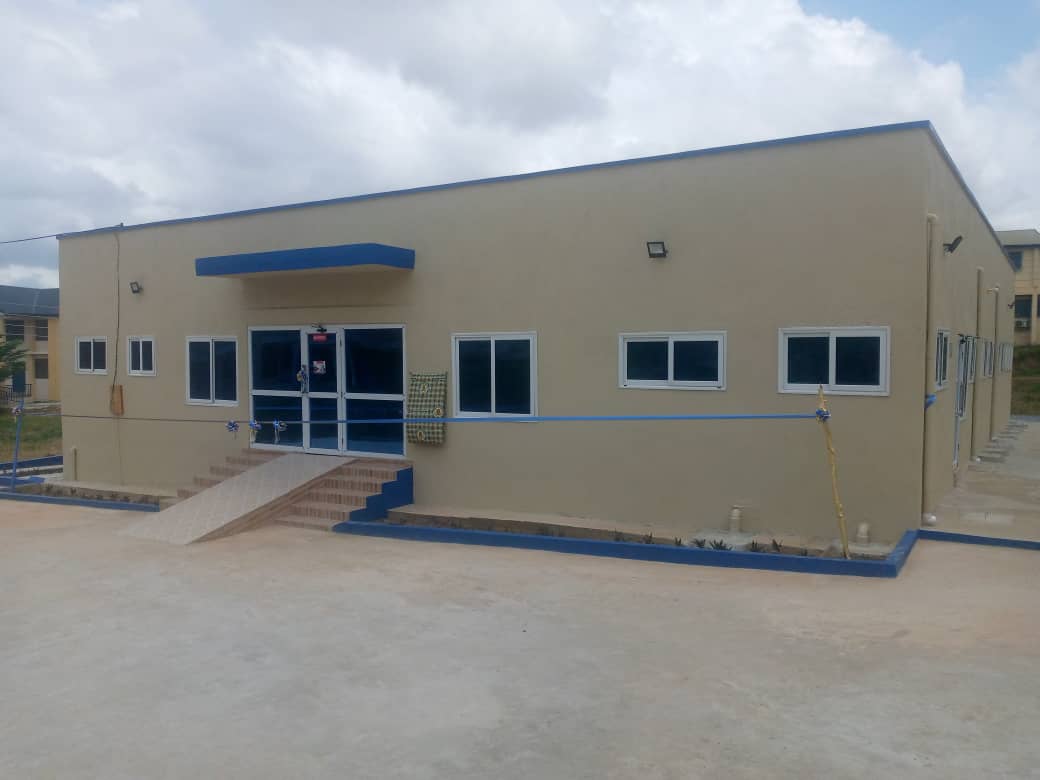 The Free Senior High School policy has led to an increase in the student population of the Opoku Ware School.

The school currently has about 4,000 students which means more pressure on limited facilities like places of convenience. 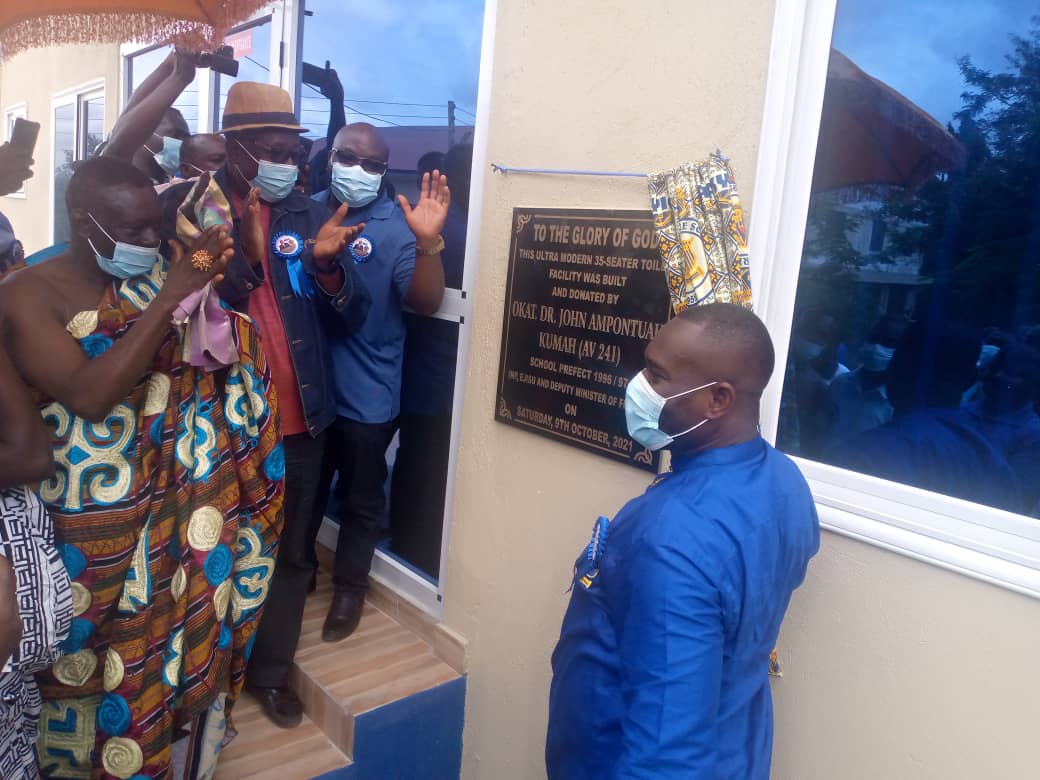 “About three, four years ago, I heard that because of the Free SHS admissions we had more students than what the facilities of the school could take. So some of the students were resorting to the bush. When I heard the news and as a former school prefect of the school, I felt very touched so I came to meet the management of the school, the headmaster and the board. They gave me a piece of land that if I could help they are willing to allow us to also put up a facility. So old students, my friends, and people I know could help”, he explained. 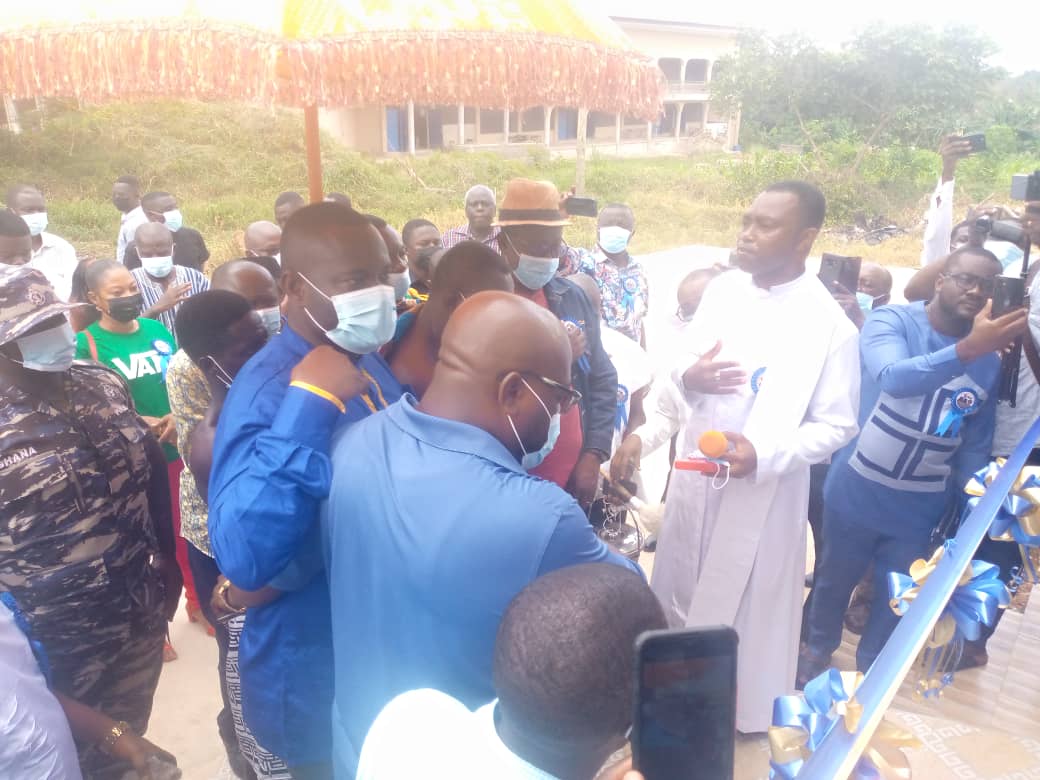 He further said the intervention has led to the construction of a biodigester 35-seater ultra-modern toilet facility with ten (10) bathrooms for the students as an addition to the school’s infrastructure.

Mr. Kumah added that “we are doing this to motivate the students and to encourage them and that when they also become old students, they should do better than we are doing. This is just an example and it is not the end, we will continue to put our resources together to help the school to become better.” 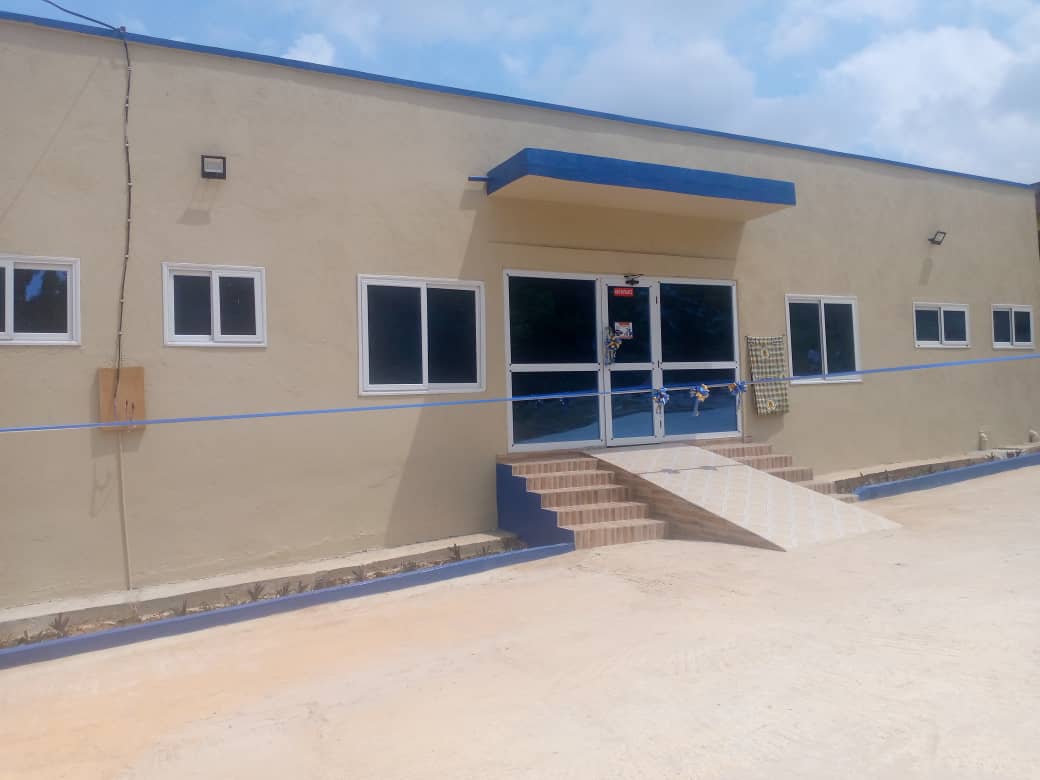 He also announced plans to put up an ultra-modern ICT and innovation center to enhance the teaching and learning of ICT in the school.

The Ejisu MP encouraged the students to be disciplined and take their studies seriously.

Headteacher of Opoku Ware School(OWASS), Reverend Father Owusu Sekyere, described the intervention by the old students as timely since the continuous usage of open spaces for nature’s call by students gave the school a bad name.

He thanked the old students led by the Member of Parliament for Ejisu John Kumah, and encouraged other old students to emulate the gesture.

The students also said the provision of the lavatory facility gave them relief as it will enhance sanitation in the school.