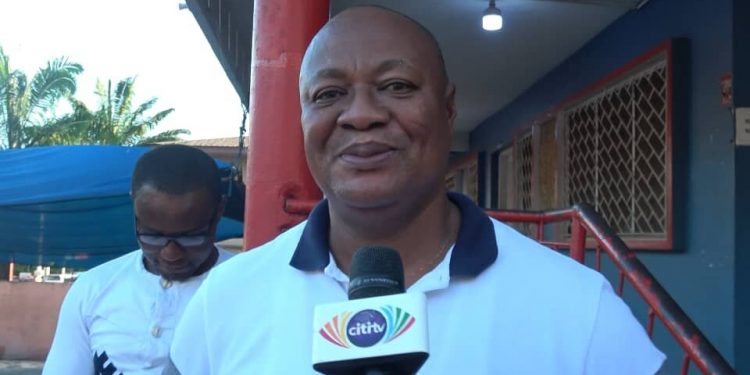 The President’s nominee for the Kumasi Metropolitan Assembly (KMA), Samuel Pyne, has been confirmed by Assembly Members as the Chief Executive Officer.

Out of the 58 persons who voted, 55 of them voted YES, while three persons voted NO.

Sam Pyne will take over from Mr. Osei Assibey-Antwi who occupied the position from 2017.

The Assembly Members had earlier threatened to reject the nominee unless the government cleared a GH¢50 million debt the assembly owed.

But they later backed down on their decision following assurances from President Akufo-Addo and the Ashanti Regional Minister, Simon Osei Mensah.

The Assembly Members in an interview with Citi News said the debt, which dates back to former President John Kufuor’s era, has led to the underdevelopment of the Kumasi Metropolis.

President Nana Addo Dankwa Akufo-Addo, during his tour of the region, appealed to the Assembly Members to confirm his nominee.

He also said the Local Government Minister was investigating the cause of the debt.

Speaking to Citi News ahead of the confirmation of the president’s nominee, the Presiding Member of KMA, Stephen Ofori, said they are convinced that the government will clear the debt.

“The president has committed himself to the call; that he has got hold of the whole issue, and he is going to deal with it. At this point, I think it will be fair to let go of the arguments and do the right thing as requested,” Mr. Ofori said.

The debt concerns a Kumasi High Court order granted to FREDCO FD Company Limited, a subcontractor of the KMA, to sell the Assembly’s administration block to defray a judgment debt of almost GH¢50 million. 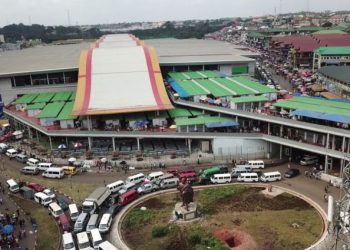 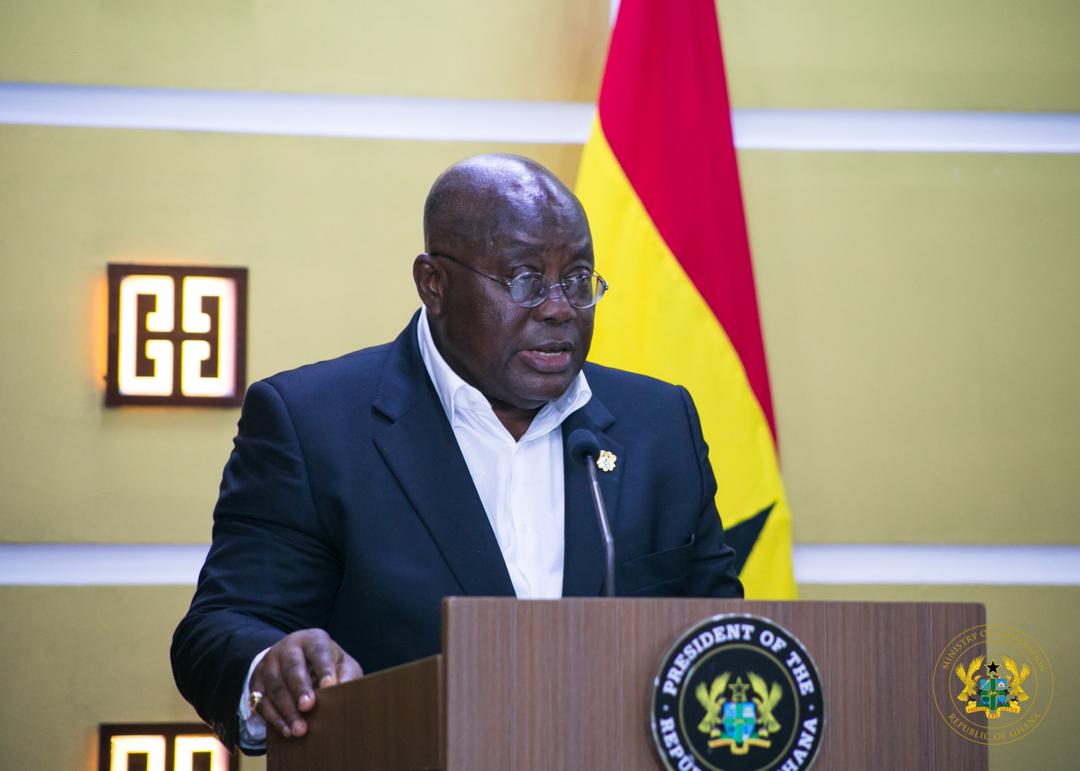 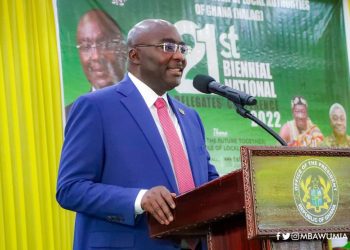