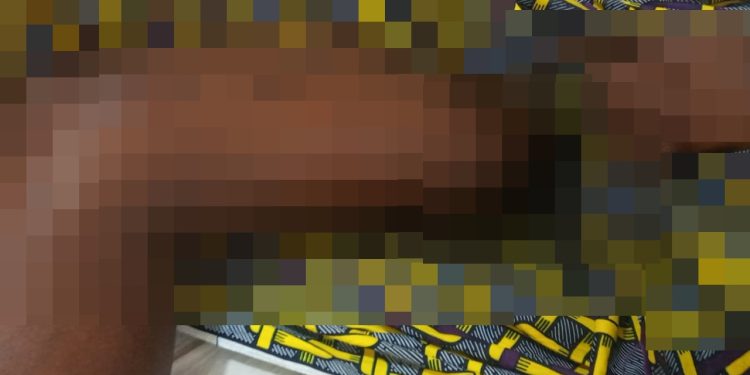 A 40-year-old cobbler is on admission at the Komfo Anokye Teaching Hospital after he mistakenly took acid for water when he visited a lavatory facility at the Kumasi Central Market on Saturday.

The victim, Ayuba Tijani sustained burn injuries on his hand, thighs, and genitals.

This was after he washed parts of his body with the content in one of the ablution cans he picked from the facility.

He narrated his ordeal to Citi News after the incident.

“I attended to nature’s call at the lavatory at the Kumasi Central Market. I picked one Ablution can and realized there was water in it, so I took it inside. I then washed my private parts, only to realize the can did not contain water, but acid.”

“I screamed upon feeling the pains that attracted people from outside to come in, and I was brought to the hospital. My condition is getting better, but I feel pains due to the burn wounds I sustained in my hand, thighs, and manhood”, Ayuba Tijani recounted.

Meanwhile, four persons who are caretakers of the public toilet have been picked up by police to assist with investigations.

The ablution can has also been retrieved by the police as an exhibit. 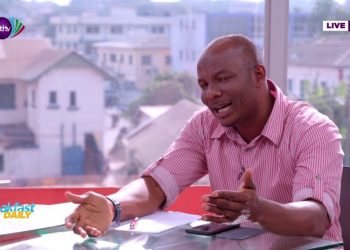