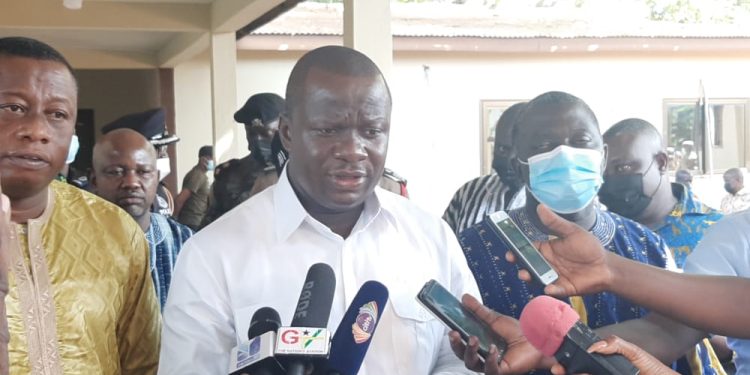 The Minister for Lands and Natural Resources, Samuel Abdulai Jinapor, has commended the Savannah Regional Security Council for enforcing the ban on the logging of rosewood and commercial charcoal production in the region.

He said the ban has compelled the youth to return to farming and as a result, the region is recording bumper harvests of maize and other farm produce.

Mr. Jinapor was speaking to the media after a meeting with the Regional Security Council in Damongo as part of his two-day working visit to the Savannah Region.

“There is a total ban, not just on rosewood, but on all wood species in the Savanna Region, and I think that is highly commendable. The Regional Security Council is supporting the Minister to enforce the ban, and I am very happy that in my own region, Savannah Region when I became a Minister the Regional Minister and the chiefs has supported me to halt deforestation in the region.” 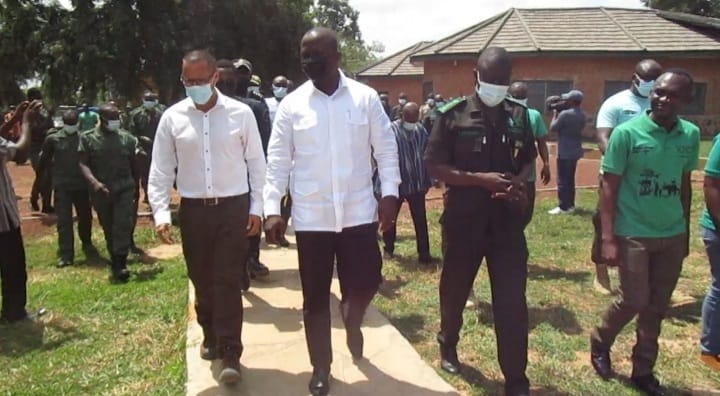 “The Minister tells me that as a result of the ban on charcoal and the rest, the youth and the population have now veered into agriculture and this year, there have been a bumper harvest of maize and all kinds of agricultural produce and that for me is extremely remarkable.”

The Savannah Regional Minister, Saeed Muhazu Jibril said the challenge the security council is facing is mining on river bodies in the region and announced that the Minister of Lands has directed some vehicles and speed boats to be supplied to the region within 3 weeks for the military to flush out the illegal miners.

“The only problem we are facing is mining on our river bodies, and we’ve just had a very fruitful meeting with the minister who has charged his chief director to make sure that some pickups are released to the military to be able to do their work and one-speed boat will be acquired by the ministry to make sure we are able to reach those who are illegally mining on our waters.”

The Minister for Lands and Natural Resources, Samuel Abdulai Jinapor, has been touring the 5 regions of the north to interact with chiefs, sector agencies and other stakeholders to court their support in protecting the environment and improve the management of natural resources.

Mr. Jinapor, on Friday, begun a two-day tour of the Savannah Region.

He held an in-camera meeting with the regional security council after a courtesy call on the regional minister in Damongo. 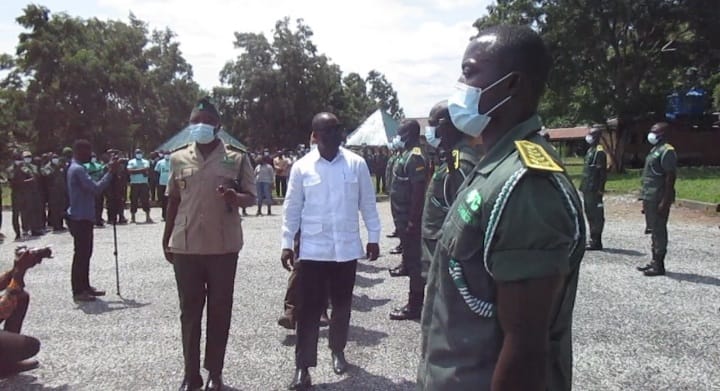 The minister also interacted with the heads of sector agencies in the region, and he thanked them for their commitment to duty.

Mr. Jinapor said his ministry was considering partnering the private sector to provide the needed infrastructure to position the Mole National Park as the number one destination for tourists in West Africa.

On his part, the Australian High Commissioner to Ghana commended the Lands Minister for his commitment to ridding the country of illegal activities and pledged Australia’s to continue its support for the sector.