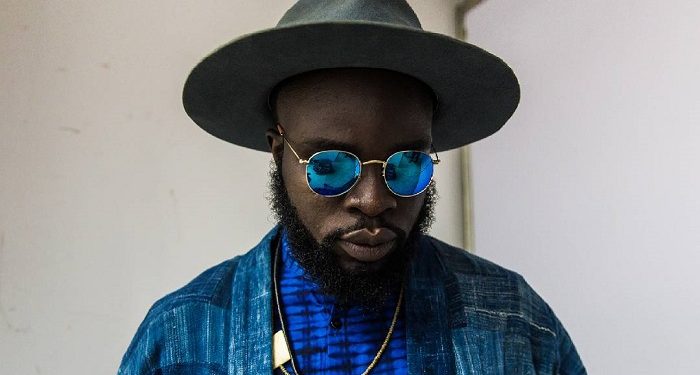 Responding to claims that Ghanaian music consumers now get influenced by foreign songs they come across on the internet, he said there is still a role for the DJs to play in making the local songs appealing to the audience.

According to M.anifest, the DJs should not give up and conclude that all hope is lost in helping push the Ghana agenda.

“The DJs are tastemakers, they have to recognize their position as such and not just be dictated to by the people. You decide that. You are part of making those decisions because you have the position of power,” he said on Citi TV’s ‘Upside Down’ show.

“You have to make a conscious effort like amapiano DJs. They know what they are doing. They are privileging something South African. So we can’t just always be swayed by TikTok and whatever. You are determining next week, the month after, so as a tastemaker there is too much of throwing our hands in the sky and saying this is the status quo,” M.anifest added.

He said this in a response to statements made by Citi FM presenter DJ Mingle that most Ghanaian event patrons love to listen to a mixture of Ghanaian and Nigerian songs than more Ghanaian songs.

DJ Mingle who was also on the show earlier made a similar claim on ‘The Chat’ on Citi TV that most Ghanaian patrons of events do not like only Ghanaian songs.

This issue of Ghanaians gravitating towards too much Nigerian music was follows a tweet by D-Black, which sought to express worry over why Nigerian music dominated Ghana’s Apple Music Chart.

Also speaking on ‘The Chat’ on Citi TV earlier,  Appier-Sign, the Chief Technology Officer at the digital company, Qisimah gave three main reasons for this situation.

Firstly, Appier-Sign roped in the numbers factor. Apart from the fact that Nigerians are more than Ghanaians, he mentioned that a lot of Ghanaians who have access to the internet do not have credit cards or would not even bother to buy music online.

According to the Qisimah boss, the digital platforms also do crawling on the internet to see what is relevant and tailor their songs in that fashion. 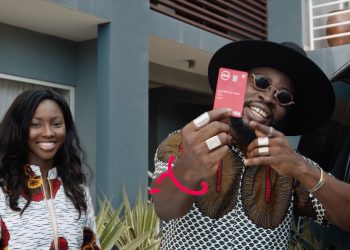 Absa collaborates with M.anifest to deepen digital banking ahead of Christmas festivities 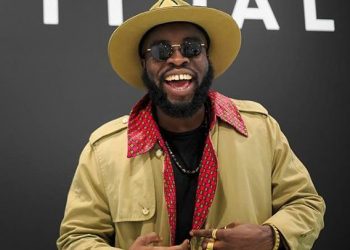 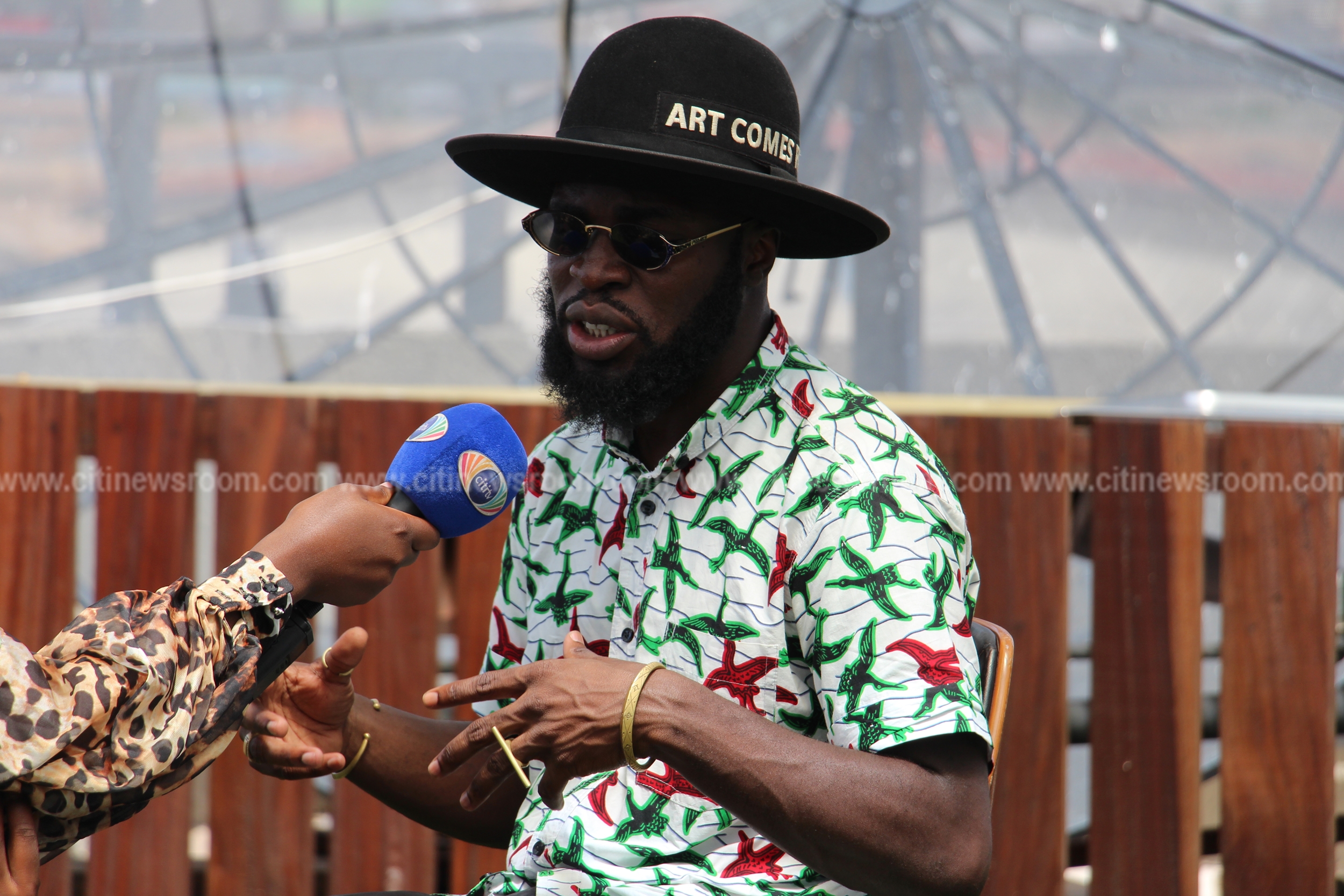 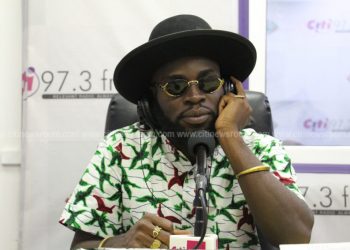 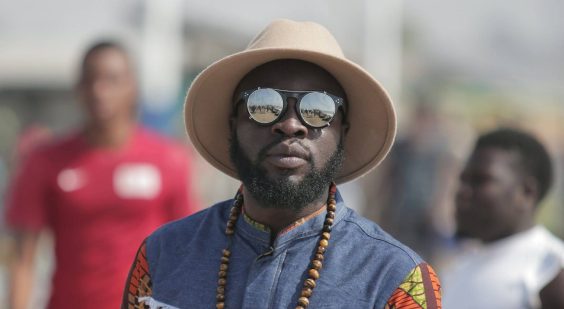 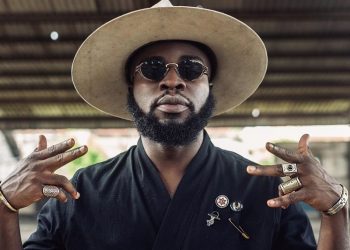 ‘COVID-19 has taught us to look out for the collective good’ – M.anifest

Akufo-Addo has done nothing significant for Ashanti Region; he only cuts sods - Kwame Zu