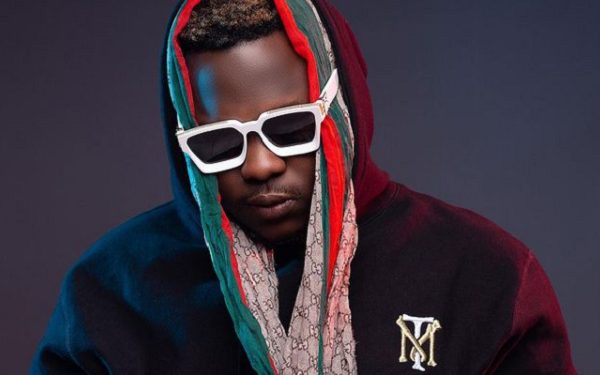 The Musician was denied police inquiry bail after he was arrested on Thursday night by personnel of the Ghana Police Service for brandishing a gun in a video seen on social media.

Medikal was moved from the Accra Regional Police Headquarters to an undisclosed police station, where he was detained.

Medikal’s court appearance comes a day after dancehall artiste, Shatta Wale, and four other people were remanded into police custody following an alleged gun attack that turned out to be a hoax.