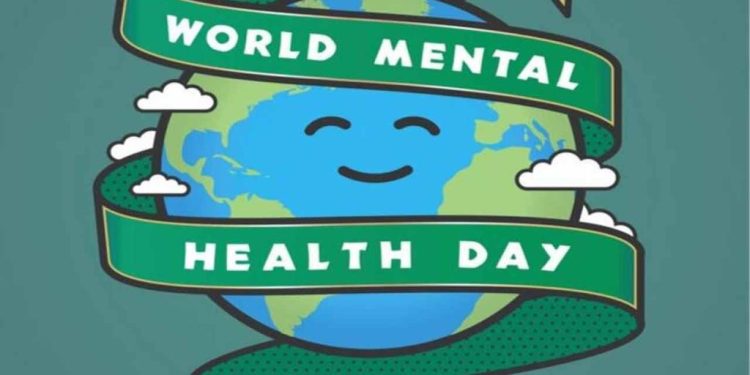 Mental Health Alliance, a non-government organization, has called on the government to as a matter of urgency constitute the Mental Health Board to boost mental health services in the country.

The organization made the call in a statement to commemorate World Mental Health Day, which is being celebrated around the world today [October 10, 2021].

It said it was unfortunate that since the previous board completed its tenure in 2020, a new board is yet to be constituted and inaugurated.

Mental Health Alliance also urged the government to increase funding for mental health to ensure that it is not left behind in the area of health promotion in the country.

While commending the government for the promise to build two new mental health hospitals, one each in the middle and northern belts of the country, the organization is looking forward to the constitution of the board to facilitate the project and others that have been promised to ensure that people’s mental health needs are met and their rights protected.

“The Mental Health Alliance notes, with appreciation, GoG’s promise to build two new mental health hospitals – one each to be cited in the middle and northern belt. We also express our gratitude to the Minister for Health for assuring the people of Ghana of the Government’s commitment to Universal Health Coverage and resourcing the Mental Health Fund as provided for in the Mental Health Law (Act 846, 2012),” it noted.