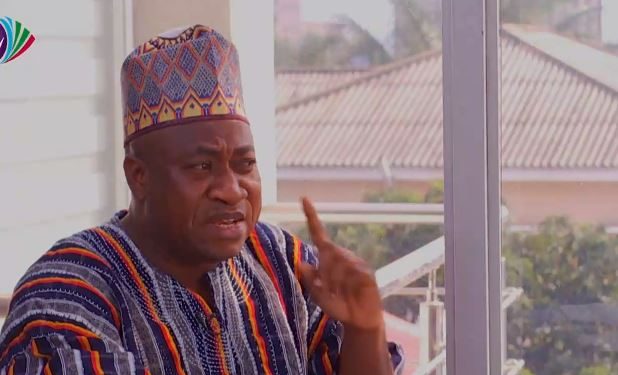 Former Deputy Trade Minister, Murtala Mohammed has taken on the Finance Minister, Ken Ofori-Atta for his comments on the government’s payroll.

Mr. Murtala Mohammed is of the view that those comments are an admission of a government that has failed, and thus urged them to admit it.

Mr. Ofori Atta at a graduation ceremony at UPSA on Friday, October 15, 2021, indicated that the government payroll was full and could not employ more public sector workers. He advised graduates to go into entrepreneurship to take hold of their economic lives.

According to him, that is the only way the rising unemployment rate in the country can be reduced.

“That payroll is full because we are spending some 60% of our revenue on remunerating some 650,000 people. That is not sustainable.”

However, Mr. Murtala in a Citi News interview asked the government to find ways of creating jobs for the youth of this country.

According to him, the rising unemployment levels are completely unacceptable.

“This government is in power with promises and if you check the unemployment rate now, it has risen over 8% under them and unemployment amongst the youth is 12.6% and that is completely unacceptable.”