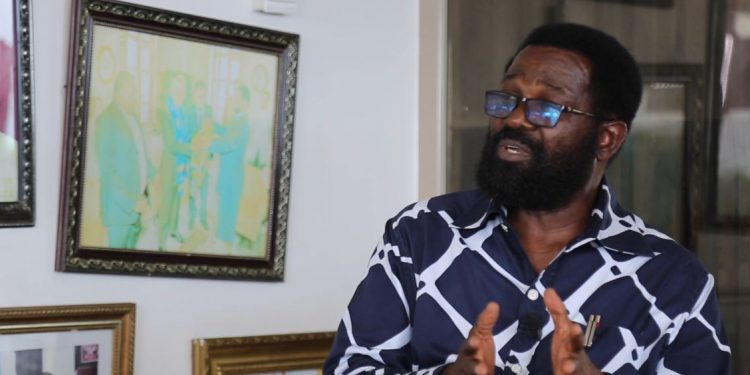 The Ablekuma South MP and former Accra Mayor, Alfred Oko Vanderpuije, has welcomed the decision to regulate the use of tricycles, also known as ‘aboboyaa’ in transporting waste on the county’s highways.

Though fellow Minority MPs oppose these restrictions claiming they’re not backed  law, the former Accra Metropolitan Chief Executive said he was happy the Greater Accra Regional Minister is working to regularise how tricycles operate in the region.

“Sometimes we have to make room for enlightened debate, and I think it enriches all of us,” he said.

From November 1, these tricycles will only be restricted from using the Accra-Tema motorway.

“It was never meant to be driven on our roads. It was meant to support the activities of our compression trucks,” Mr. Vanderpuije said on Eyewitness News.

“I am very happy that the Regional Minister in a coordinated effort is working with the district assemblies in the Greater Accra Region,”

Mr. Vanderpuije also said it was important to recognise the authority of the districts to effect the ban on tricycles from using the motorway.

“The districts assemblies have powers. They have authority that is conferred on them by our constitution.”

The constitution says the District Assembly shall be the highest political authority in the district and shall have deliberative, legislative, and executive powers.

He [Governs Kwame Agbodza] was looking at the law in terms of national law, so he says that would have to be moved by the Minister for Transport.”

Also, on the show, Desmond Appiah, a former Resilience officer at the AMA, urged the assemblies to be wary of protecting the livelihood of the ‘aboboyaa’ riders.

The assemblies have been tasked to ensure there are waste transfer sites in the various districts.

“If you do not have that, and you go to the extent of saying they are not supposed to travel interdistrict where their proper disposal point is, then you would have a challenge.”

Sekondi-Takoradi: 90 households without kitchen, toilet facilities to be prosecuted 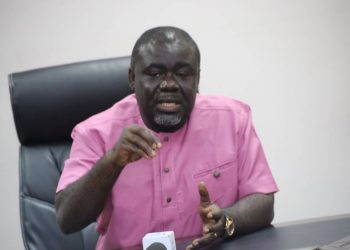 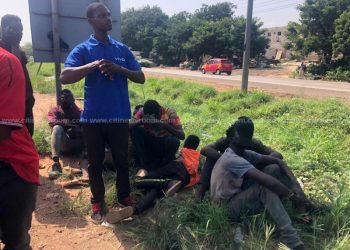 Tema Motorway: ‘Aboboyaa’ riders arrested during early stage of the ban to be pardoned 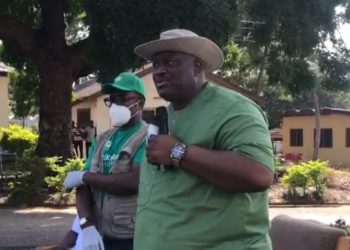 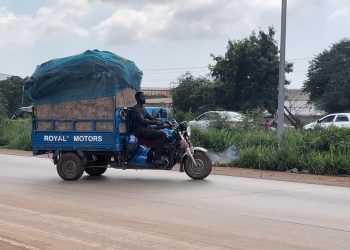 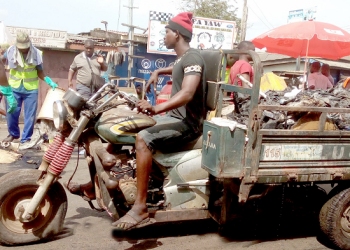 Sekondi-Takoradi: 90 households without kitchen, toilet facilities to be prosecuted