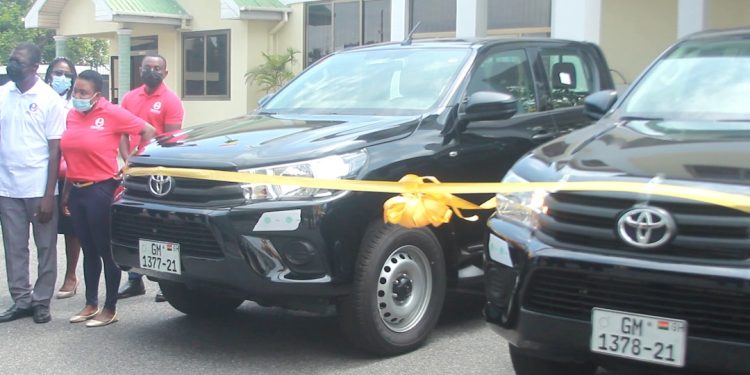 As part of efforts towards improving the operations of the Ghana Police Service, Pacific Oil has presented two brand-new Toyota pickups to the service.

The vehicles which cost over GH¢566,000 are expected to help the police on their community patrol duties.

Chief Executive officer of Pacific Oil Company, Alhaji Zakari Ibrahim stated that “we think that there is a need for them to be more visible in all areas so as to ensure security and safety of all citizens. So far so good they are doing their best. That is why we deem it expedient to add our hands so that together they will be able to deliver to expectation.” 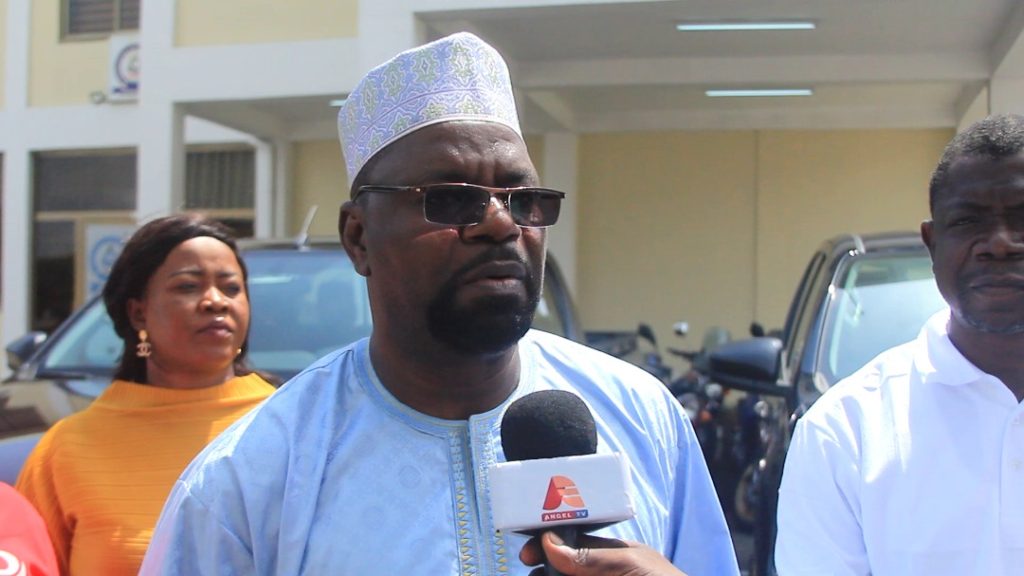 He added that despite the efforts of the service, a lot more effort would be required to further improve the security situation in the country.

“Our population is expanding, and therefore the police patrol will be needed. There are more new areas that have been developed that need to have such patrols to curb crime and its related problems. So I think they are doing their best but more has to be done and that is why we are here to add our little token.

Speaking on behalf of the Inspector General of Police after a short ceremony to hand over the cars, the Director-General in charge of Services, COP Alex Mensah commended Pacific Oil for the gesture.

He further reassured of his outfit commitment to fighting crime in the country.

Drunk policeman in viral video referred to psychologist after interdiction 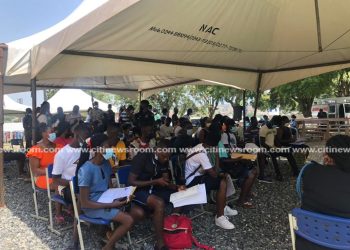