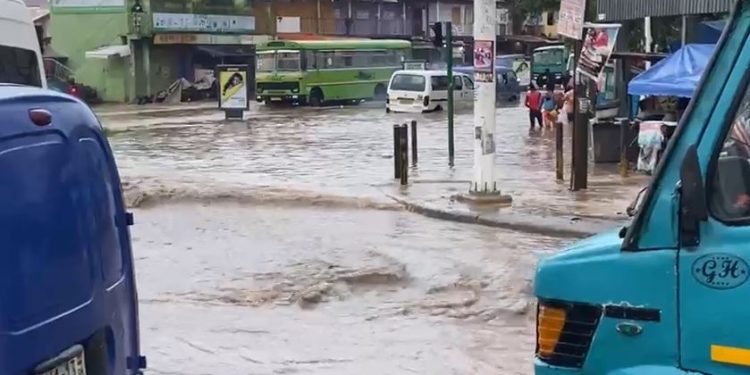 In Accra, areas such as Odorkor, Kaneshie First Light, Abbosey Okai and Adabraka Sahara are flooded.

The situation has resulted in heavy vehicular traffic in different parts of the affected areas. 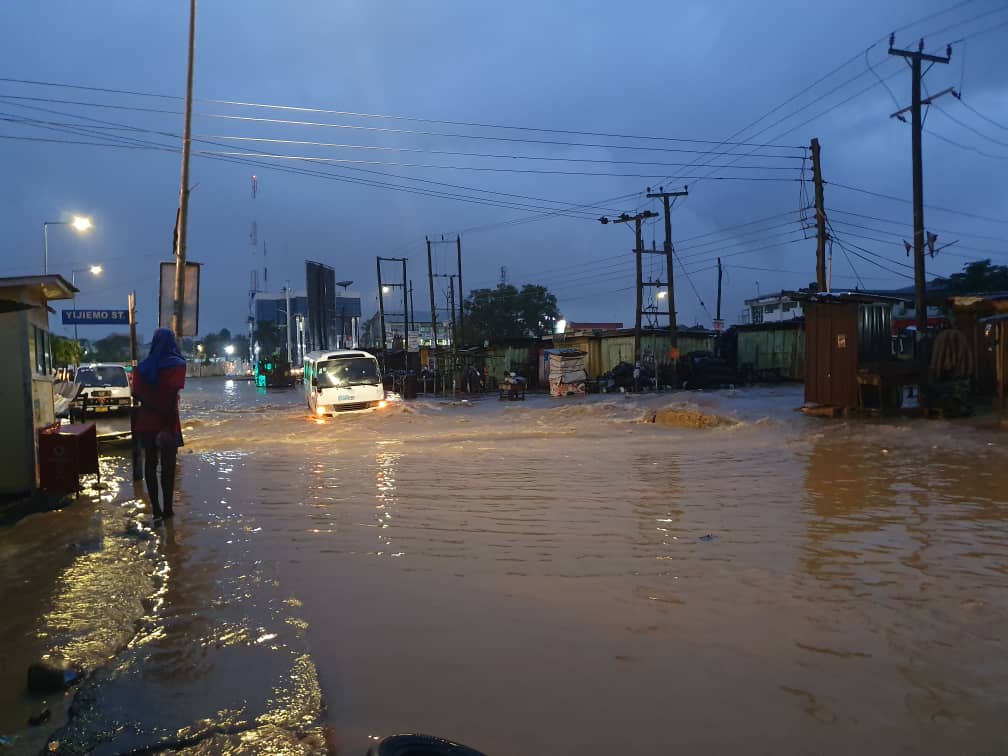 On major highways such as the Achimota-Ofankor highway, rain water collected on different parts of the main road has resulted in a major traffic situation.

Citi News’ Godfred Akoto Boafo reported that while driving from Korle-Bu towards Kwame Nkrumah Circle, vehicles are having a difficult time around the new interchange project site where a pool of water has been collected due to choked drains that are unable to hold the water. 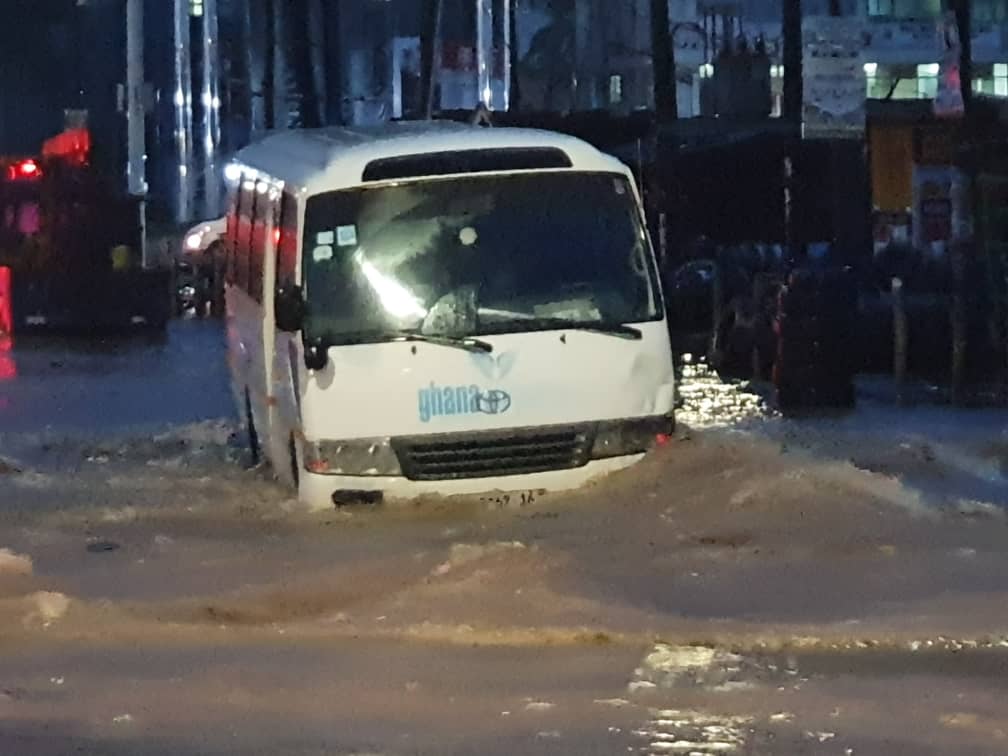 In Cape Coast, a number of homes were submerged in flood waters, after hours of torrential rainfall Friday morning.

Walls to some buildings collapsed as a result of pressure from rushing waters.

People have started moving to higher ground to over the development.

Some residents in Abura, a suburb of Cape Coast told Citi News that this is the first time experiencing such volume of flood waters in the area.

The Ghana Meteorological Agency (GMet) has already given indications that there are chances of rain in some parts of the country.