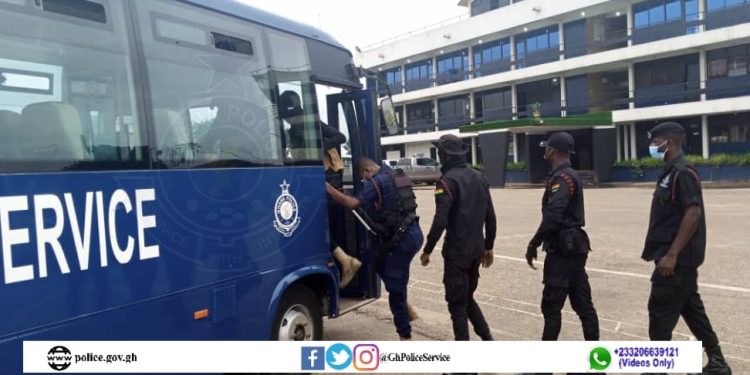 The Ghana Police Service has introduced shuttle services for its personnel.

The intervention is meant to facilitate the movement of personnel to and from their places of residence to various duty points. 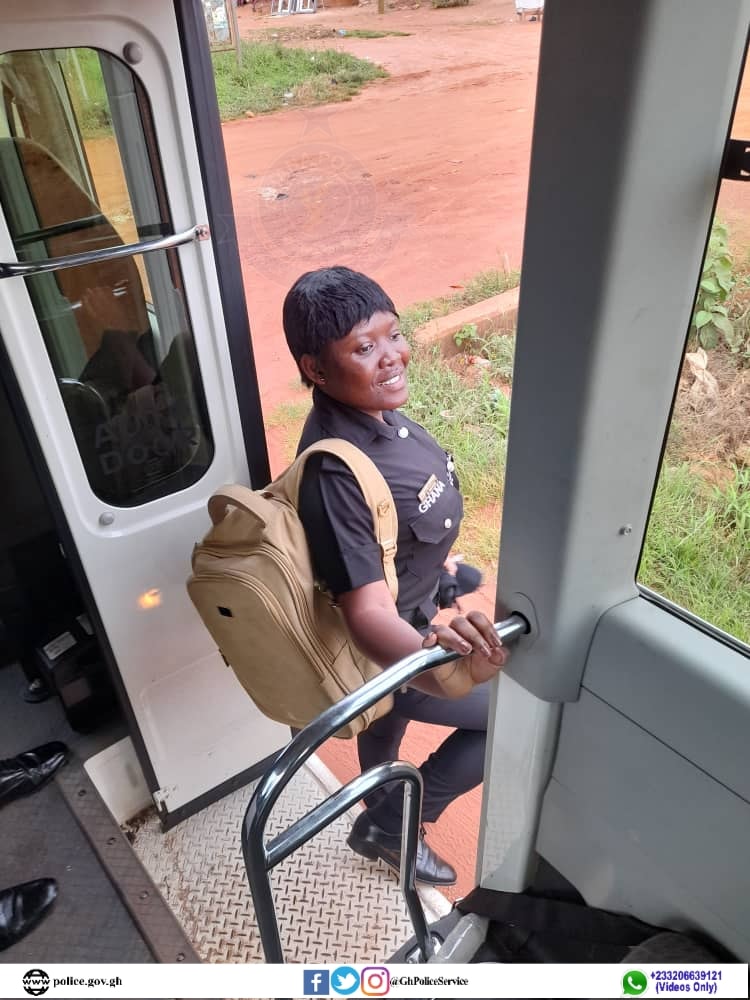 The programme, which has been implemented in fifteen (15) out of the eighteen (18) Police Operational Regions is intended to ease the burden of commute on officers, as well as to ensure that personnel who carry weapons for duty, do so under safe conditions. 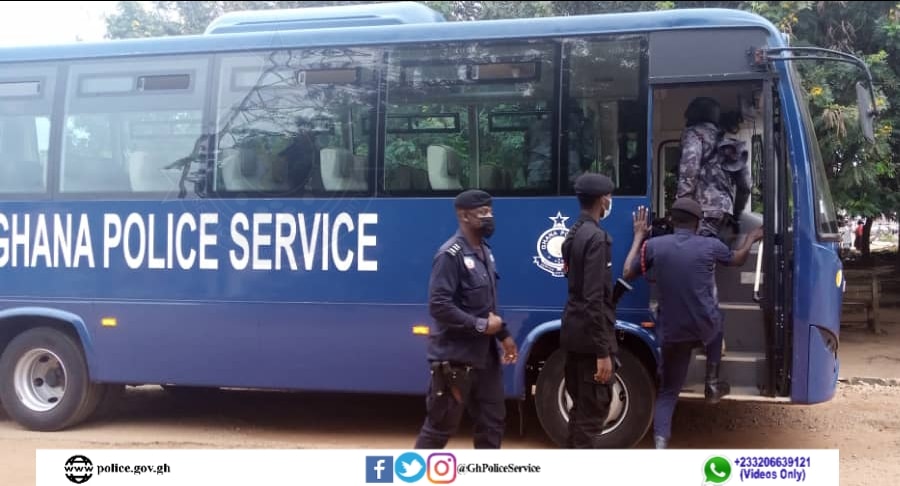 The Police Administration has, therefore, deployed buses on designated routes with pick-up and drop off points to ensure the safe and easy transportation of personnel, especially during rush hour when movement along the roads is usually a struggle. 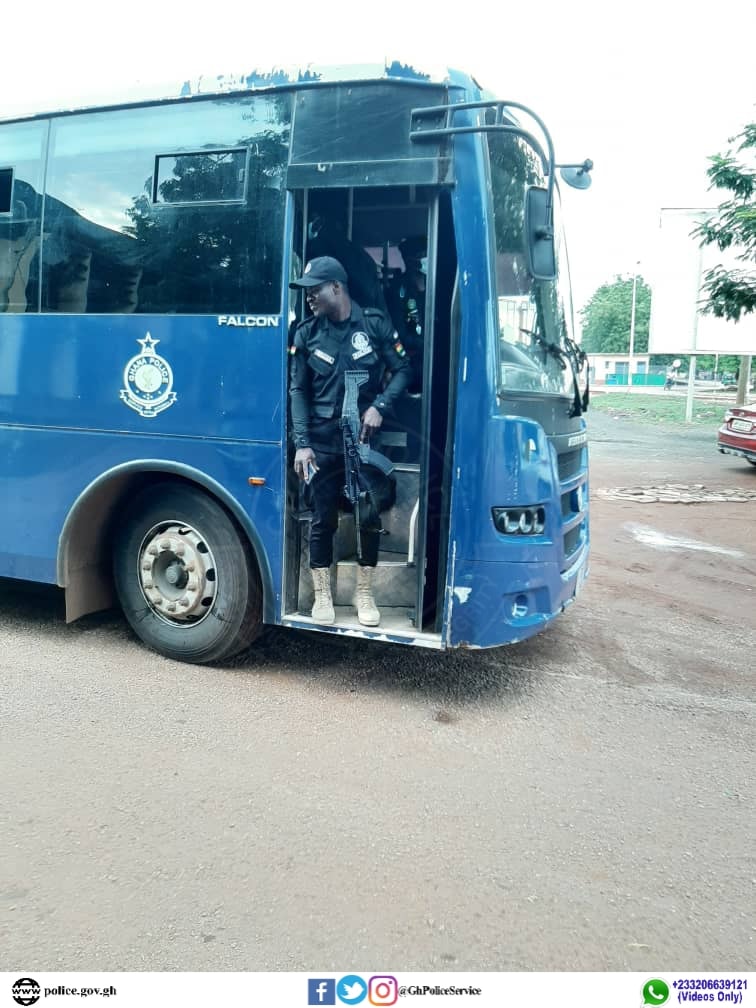 “The Administration acknowledges that some members of the general public had expressed concern about the practice of police personnel boarding commercial vehicles with weapons and the possible danger posed to other occupants of these vehicles. The spectacle of uniformed officers struggling to get on board vehicles during the rush hour is not good for morale in the service and does not inspire public confidence in the police.” 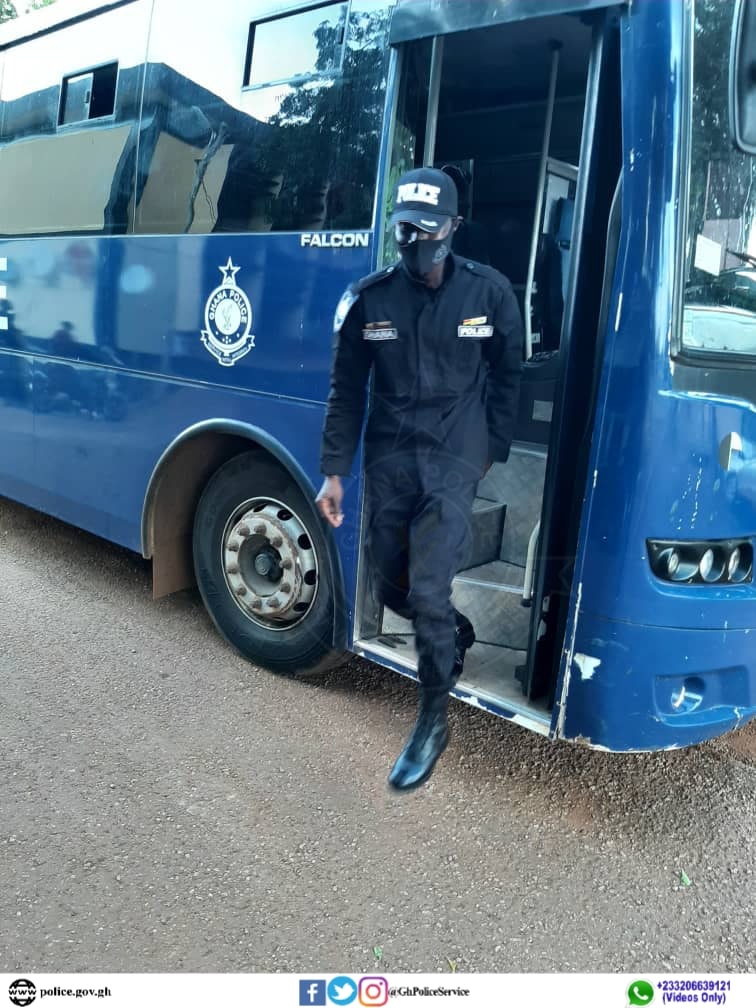 “The Administration is certain the shuttle service will reduce these concerns and ensure that both the police officers and the commuting public go about their duties in safety and dignity. It is also expected to give some respite to officers and further boost their morale for enhanced performance,” the Ghana Police Service posted on its Facebook page on Thursday, October 14, 2021. 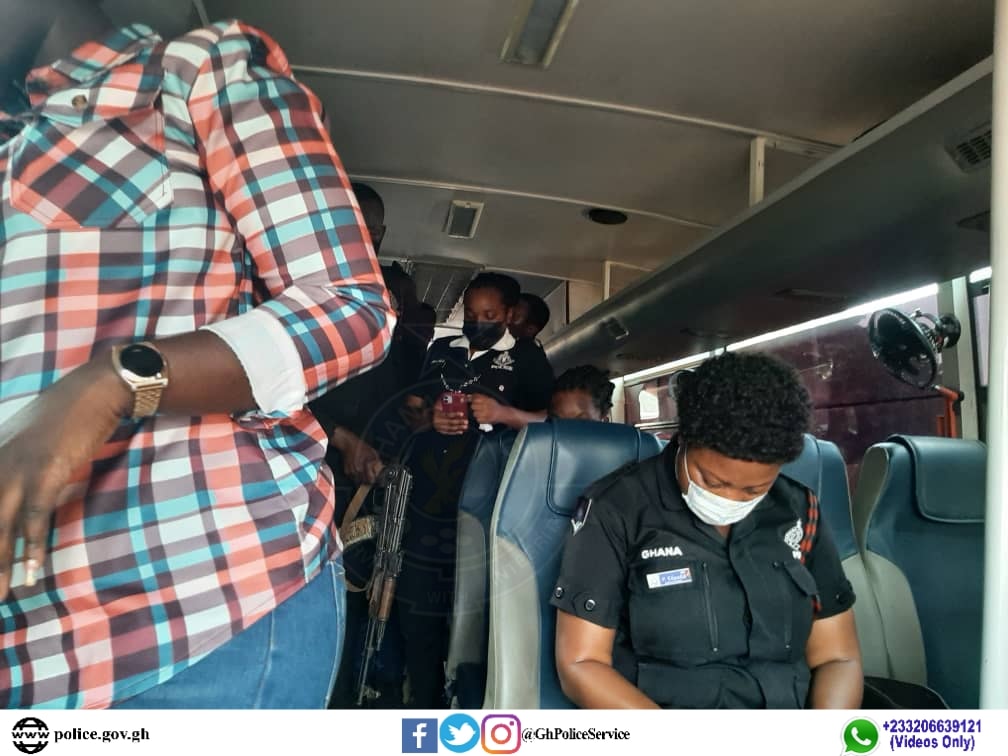 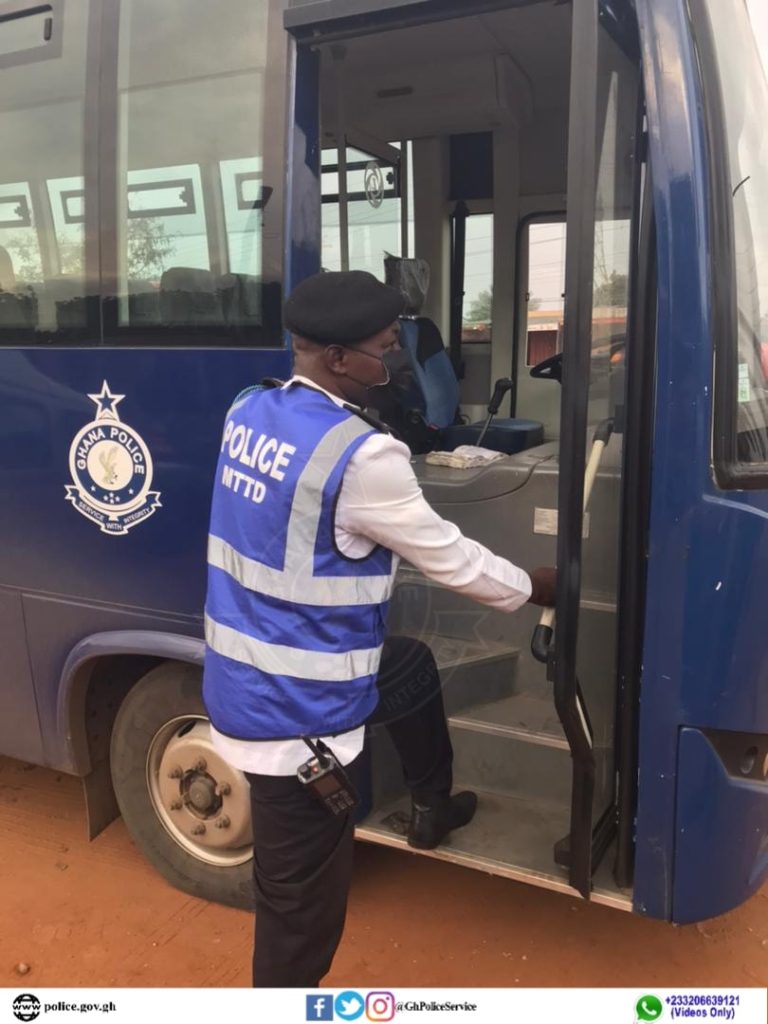 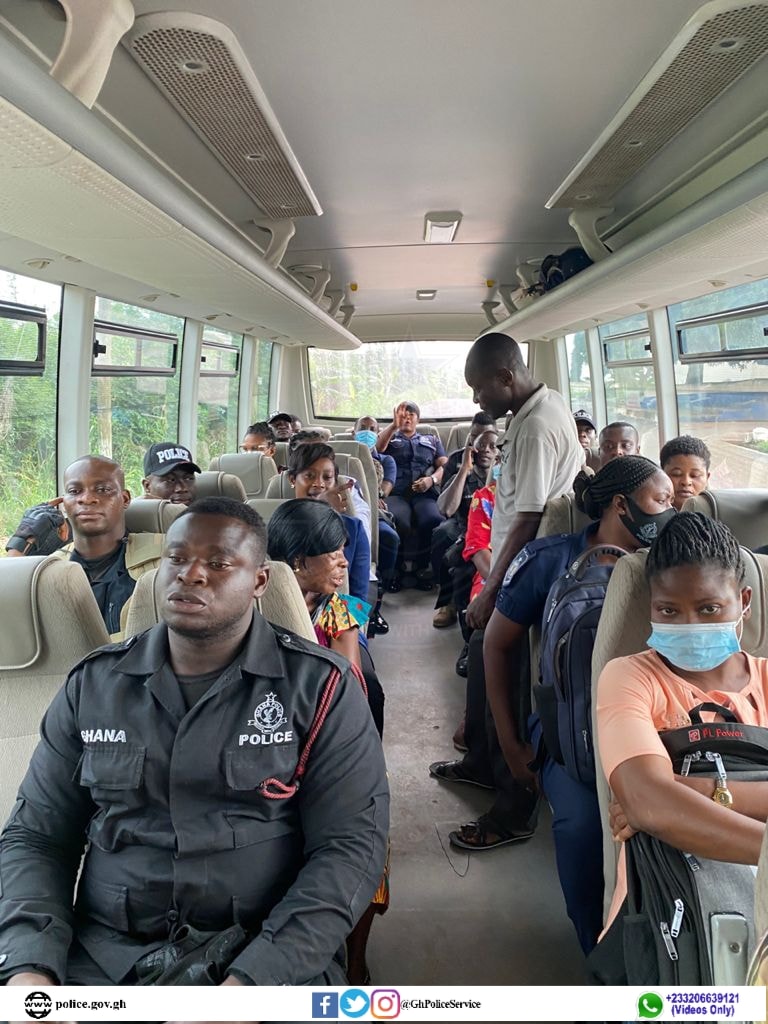 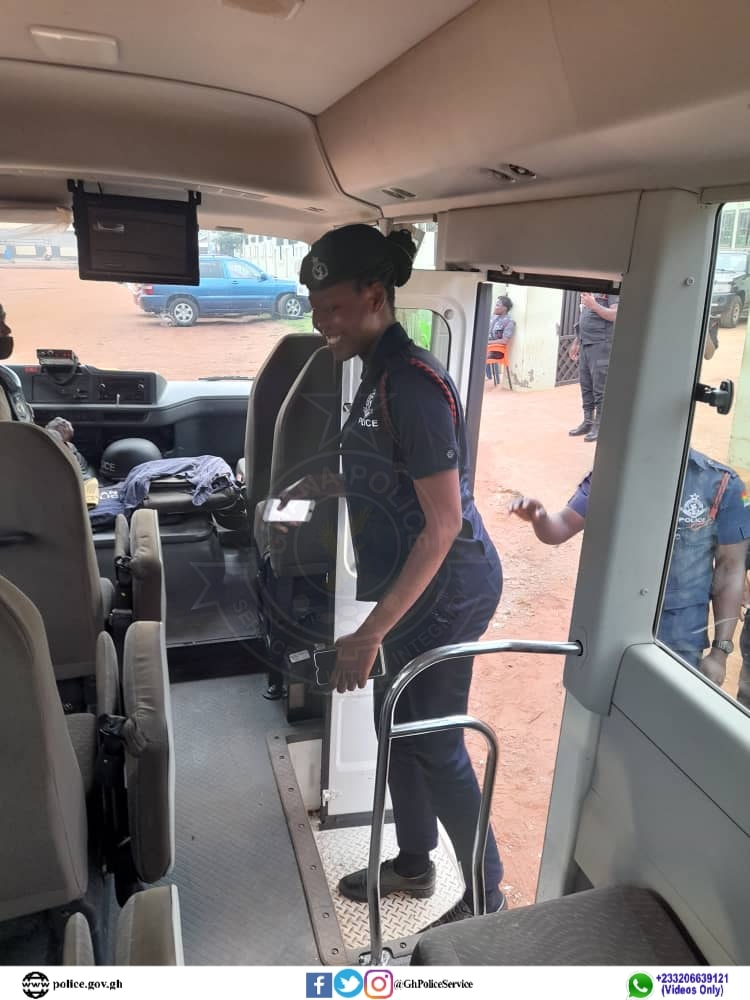 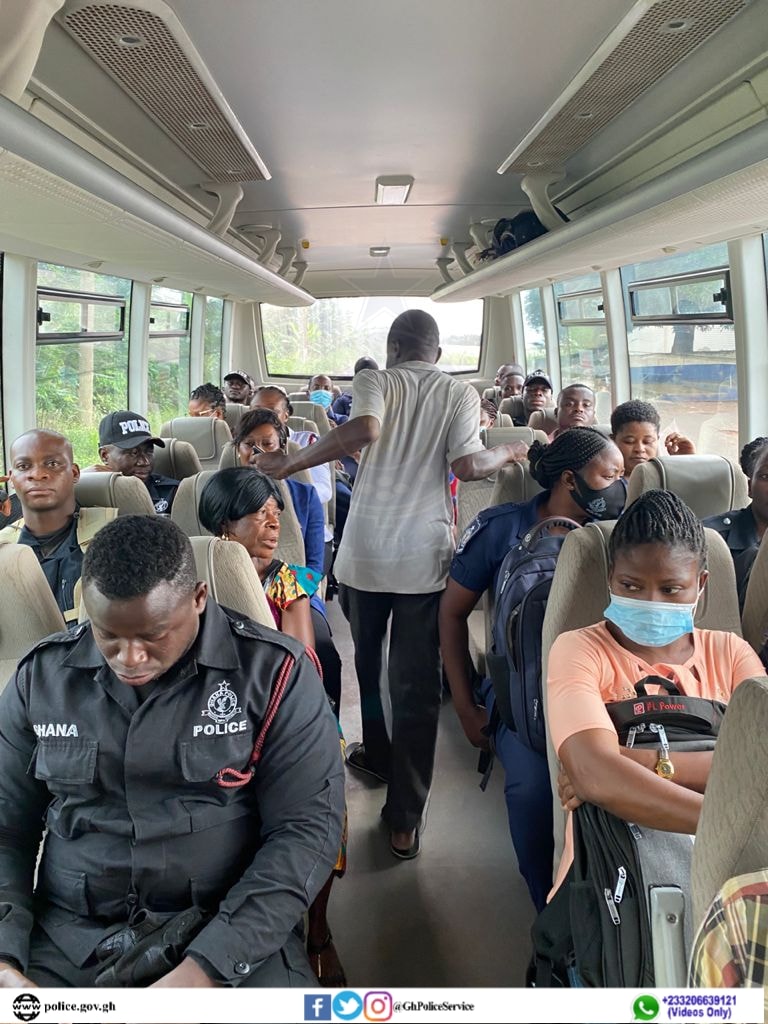 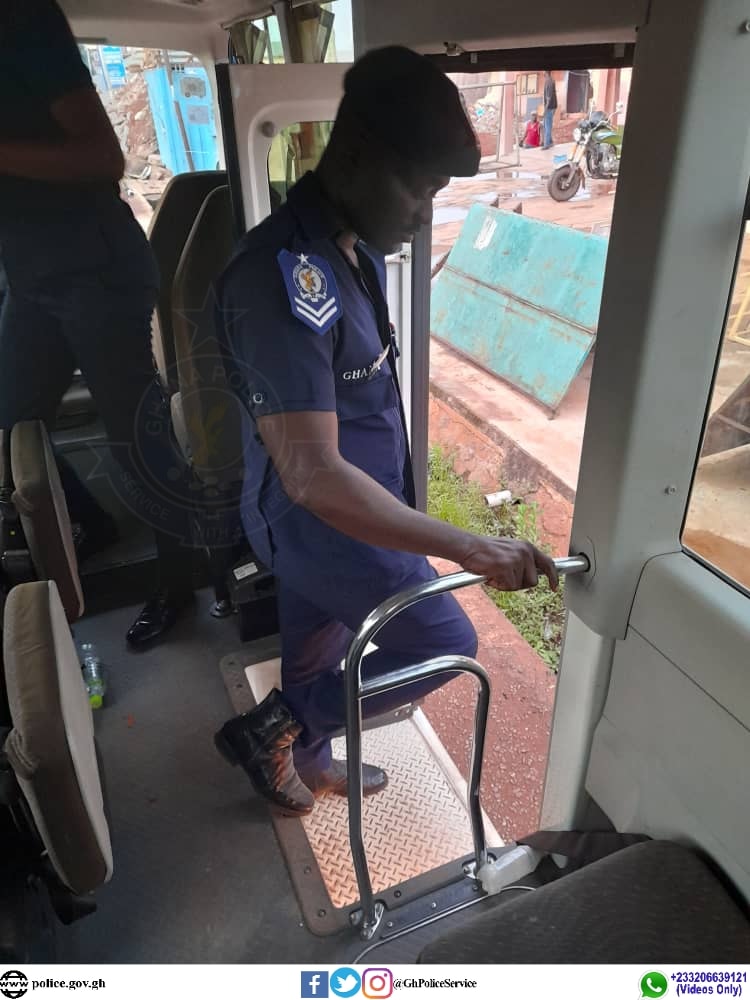 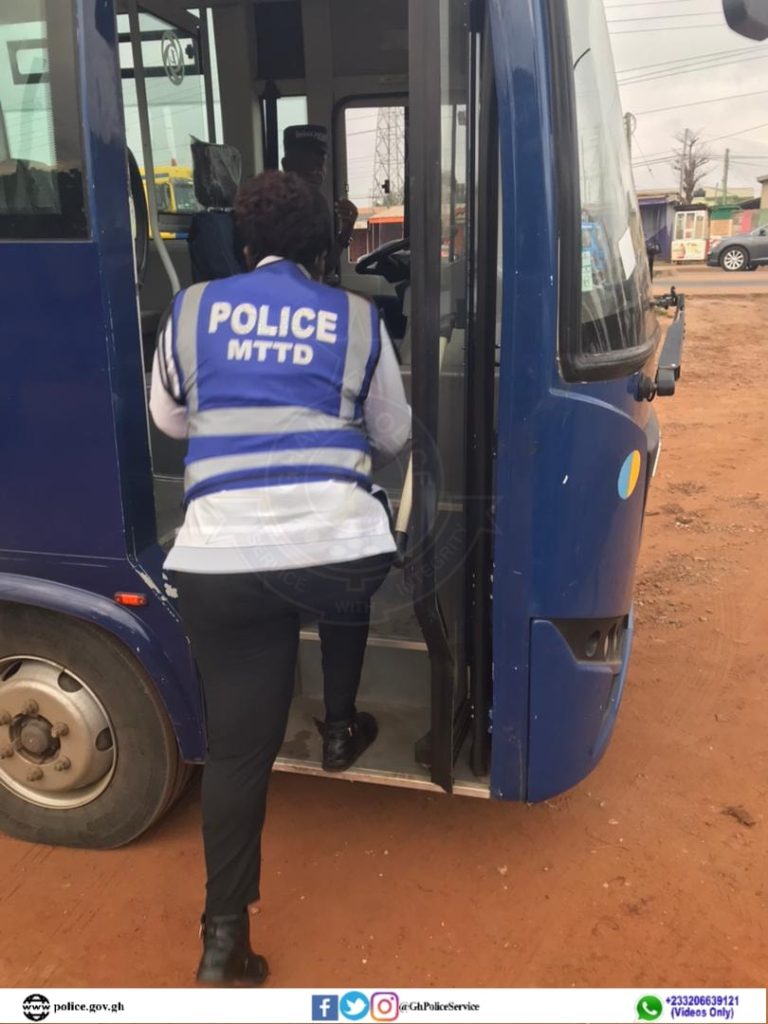