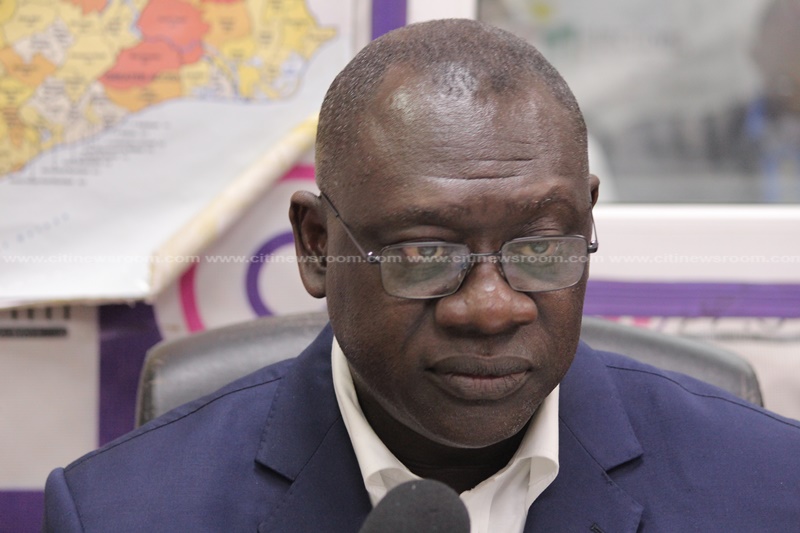 A Deputy Minister for Local Government, Decentralization and Rural Development, OB Amoah has described as unfortunate the prevention of journalists from observing the confirmation of some Metropolitan, Municipal and District Chief Executive (MMDCE) nominees.

This follows reports that some journalists deployed to cover the proceedings in areas such as Sunyani West and Berekum West in the Bono Region, Shama in the Western Region and Atebubu Amantin in the Bono East Region, were denied access to the venue.

In an interview with Citi News, Mr. OB Amoah argued that the actions of the assemblies are unconstitutional.

“The media should have every right to attend such functions. Unfortunately, I am yet to receive concrete reports from some of these places as to why media persons were prevented. If there are such issues, we should probably receive reports from places like the National Security. But the media should be able to report on some of these things. If they are genuinely prevented from covering such events, then it’s unfortunate because they are all part of the work and play a major role in making democracy work in this country. There is no reason why they should not be allowed to cover such public events to tell the whole world how transparent and democratic the process is.”

Last Wednesday, journalists who were deployed to cover proceedings for the confirmation of the DCE nominee for the Shama local assembly, Ebenezer Dadzie, were, however, denied entry to the venue.

The Presiding Member of the Shama District Assembly, Emmanuel Mark Ackon, speaking to Citi News after the confirmation of the DCE said he felt “very sad and very uncomfortable” about the situation.

“My own self, I was restrained from entering. Despite what we did behind cameras, I was asked to go out,” he said.

Mr. Ackon also said the situation was unacceptable and apologized to the media personnel.

“We are practising democracy, and some of these things should not be encouraged. I think we need to go back to render an unqualified apology to them [journalists].”

Some journalists were also heckled and prevented from covering the confirmation exercise for the Municipal Chief Executive nominee for Atebubu-Amantin in the Bono East Region.

Citi News’ correspondent, Tsatsu Axhorlu, said journalists who tried to cover the event were told that they lacked accreditation.

When the journalists spoke against the decision, some police officers and guards moved in to remove them from the forecourt of the hall.

Tsatsu Axhorlu said he was grabbed in the neck by a man believed to be one of the personal bodyguards of Edward Owusu, the MCE nominee, when he tried to film the commotion.

He recounted that a soldier had to step in to stop the attack from the guards.

Later, Tsatsu Axhorlu said a police officer tried to stop him from filming the incident.

“They prevented us with force. The police supported by party supporters and party stalwarts prevented us from entering the hall. They told us no matter what we do, they will not allow us entry into the assembly hall… they assaulted some of us; pushed us away, and pushed our cameras,” he said.

Frederick Antwi, UTV Correspondent, condemned what he called the “anti-media practice” that was on display at the event.

“The MCE had to come and order us not to enter. The shocking thing is a police officer who is supposed to keep the peace was giving us an ultimatum of three minutes to vanish,” he said.