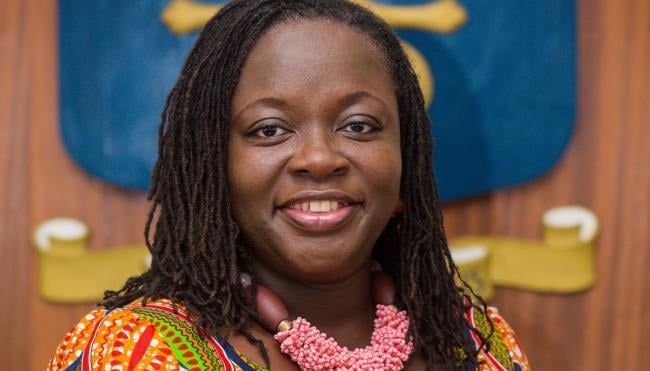 The Governing Council of the University of Ghana has appointed Prof. Nana Aba Appiah Amfo, as Vice-Chancellor of the institution.

She becomes the first woman to occupy the position in the history of the nation’s premier university, joining the likes of Professor Mrs. Rita Akosua Dickson and Prof. Naana Jane Opoku-Agyemang as the first women to occupy the prestigious position of Vice-Chancellor at the Kwame Nkrumah University of Science and Technology (KNUST), and the University of Cape Coast (UCC) respectively.

Prof. Amfo, aged 50, a professor of Linguistics and former Pro-Vice-Chancellor in charge of Students and Academic Affairs, has been acting in such position since August 1, 2021.

Prof. Appiah Amfo’s acting position was a result of the university’s inability to finish processes to select a replacement before August 1.

This followed the expiration of the tenure of the former Vice-Chancellor, Prof. Ebenezer Oduro Owusu, on July 31, 2021.

In its quest for a VC, the university’s search committee received seven applications, including that of Prof. Appiah Amfo as the only female applicant.

Professor Nana Aba Appiah Amfo is an alumna of the University of Ghana.

She had her secondary education at Holy Child School and Archbishop Porter Girls’ Secondary School, and proceeded to the University of Ghana from 1991 to 1996 for a Bachelor’s degree in French and Linguistics.

Both her MPhil (2001) and Ph.D. (2007) degrees in Linguistics are from the Norwegian University of Science and Technology in Trondheim, Norway.

Her research interests are in the linguistic sub-discipline of Pragmatics, which allows her to explore the role that context plays in conversational interactions and how that influences communication in different domains.

Before her appointment as Pro-Vice-Chancellor, Professor Amfo served as Dean of the School of Languages, having previously served as the Head of the Department of Linguistics from 2013 to 2014.

She has participated in the governance of the University of Ghana through her service on several statutory and Adhoc Boards and Committees.

Professor Amfo is currently an Advisory Board member of the Coalition of People Against Sexual and Gender-Based Violence and Harmful Practices (CoPASH) – A UNFPA supported programme.

She is a member of several professional associations including the Society of Communication, Medicine and Ethics, International Pragmatics Association (where she serves on its Consultation Board; the first African to serve in this capacity since the Association’s establishment in 1986); West African Linguistics Society and Linguistics Association of Ghana (where she served as President from 2010 to 2014); a pioneer fellow, senior scholar and Chair of the Steering Committee of the African Humanities Program of the American Council of Learned Societies.

She is also a fellow of the German Academic Exchange Services (DAAD), Commonwealth Professional. 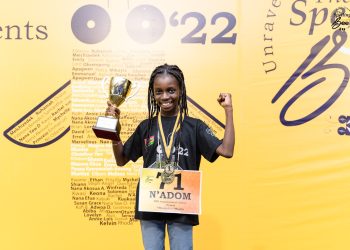