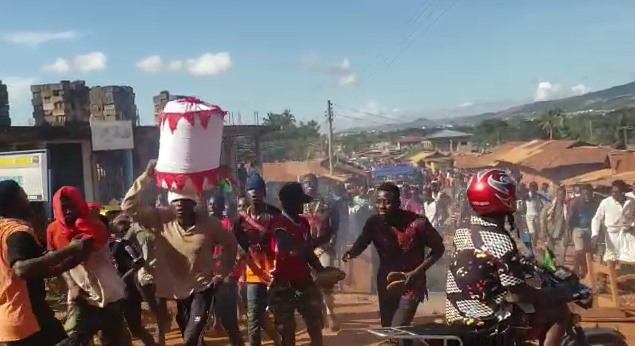 Some residents within the La Nkwantangang-Madina Municipality in Accra have blocked the Ayi-Mensah, Danfa, and Otinibi stretch in protest of the bad nature of their road.

Citi News‘ Ann-Shirley Ziwu reported that drivers and other road users were stranded on Monday morning, October 25, 2021, due to the demonstration.

“They’ve blocked every access to the community and the road. School children are unable to go to school,” she reported.

Some of the protestors who spoke to Citi News called on the government to without delay deploy contractors to fix their roads. 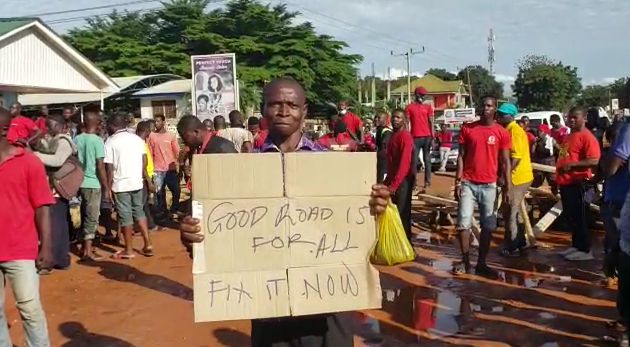 Another resident said: “We are tired of buying spare parts. We want the government to fix the road now. That’s all that we are asking for.”

The demonstration was reportedly led by the Member of Parliament (MP) for Madina, Francis Xavier-Sosu.

The demonstration was supposed to have happened on Monday, October 18, 2021, however, the police said it couldn’t offer security. 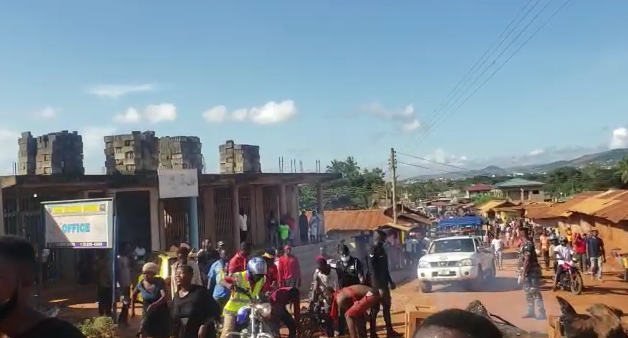 The protest is to express the constituency’s displeasure over the devastation caused by recent heavy rainfalls, which flooded and trapped some constituents in their homes.

According to the MP, the dire situation in his constituency following the rains is a result of neglect from the government.

Mr. Francis-Xavier Sosu is thus questioning why his constituency has been left out of the year of roads agenda touted by the government. 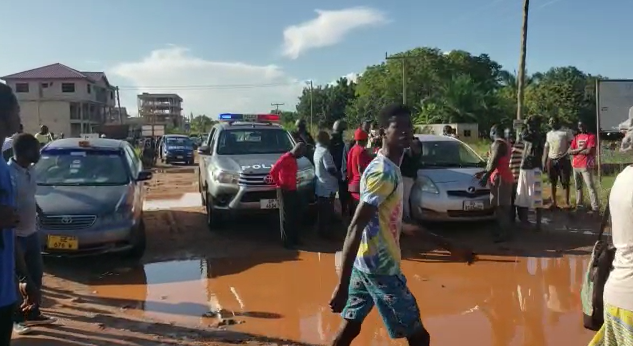 In an interview with Citi News, Mr. Sosu said his checks reveal that most of the roads have been awarded to contractors but all efforts to get them on site have proven futile, thus the need for the demonstration to put pressure on the government to get them fixed.

For him, the protest will drum home their demands and compel the government to quickly step in. 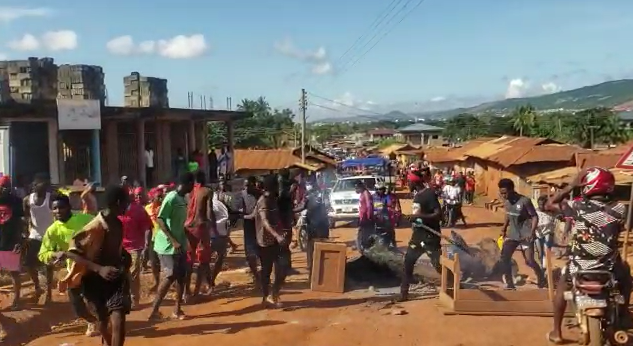 “The demonstration has been called because of the bad nature of the roads in the constituency, and we have actually drawn the government’s attention to this for some time now, and it seems all our attempts have fallen on deaf ears.”