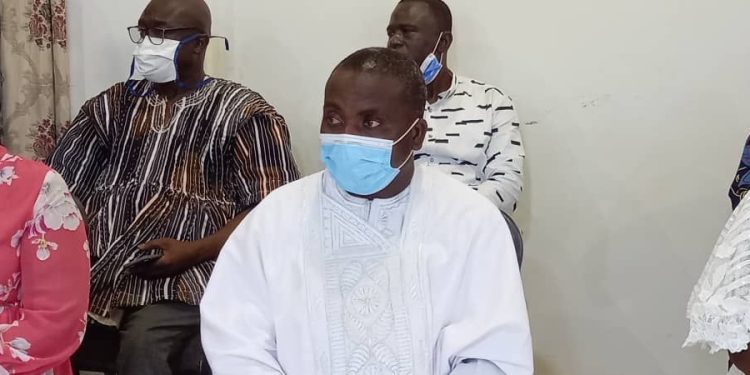 The Shama District Assembly in the Western Region has rejected the President’s DCE nominee, Ebenezer Dadzie, after he failed to obtain 50 percent of the total 25 votes cast.

The nominee only secured 12 yes votes out of a total of 25 votes cast, with eleven no votes whiles two were rejected.

His rejection has partly been blamed on the withdrawal of 4 government appointees from the assembly, which led to the swearing-in of four new assembly members before the voting.

Meanwhile, some residents, who are unhappy with the outcome, have accused the former DCE, Joseph Amoah, of being the one behind the rejection.

After realizing that Ebenezer Dadzie has lost the chance of getting a second chance to stand for another confirmation vote after failing to secure 50% of the Yes votes, some residents are concerned that a new name may emerge.

They want the President to maintain the nominee to go through the full process.

“If Akufo-Addo wants [NPP] to win the parliamentary seat here again, then he should nominate  Ebenezer Dadzie again,” one resident said to Citi News. 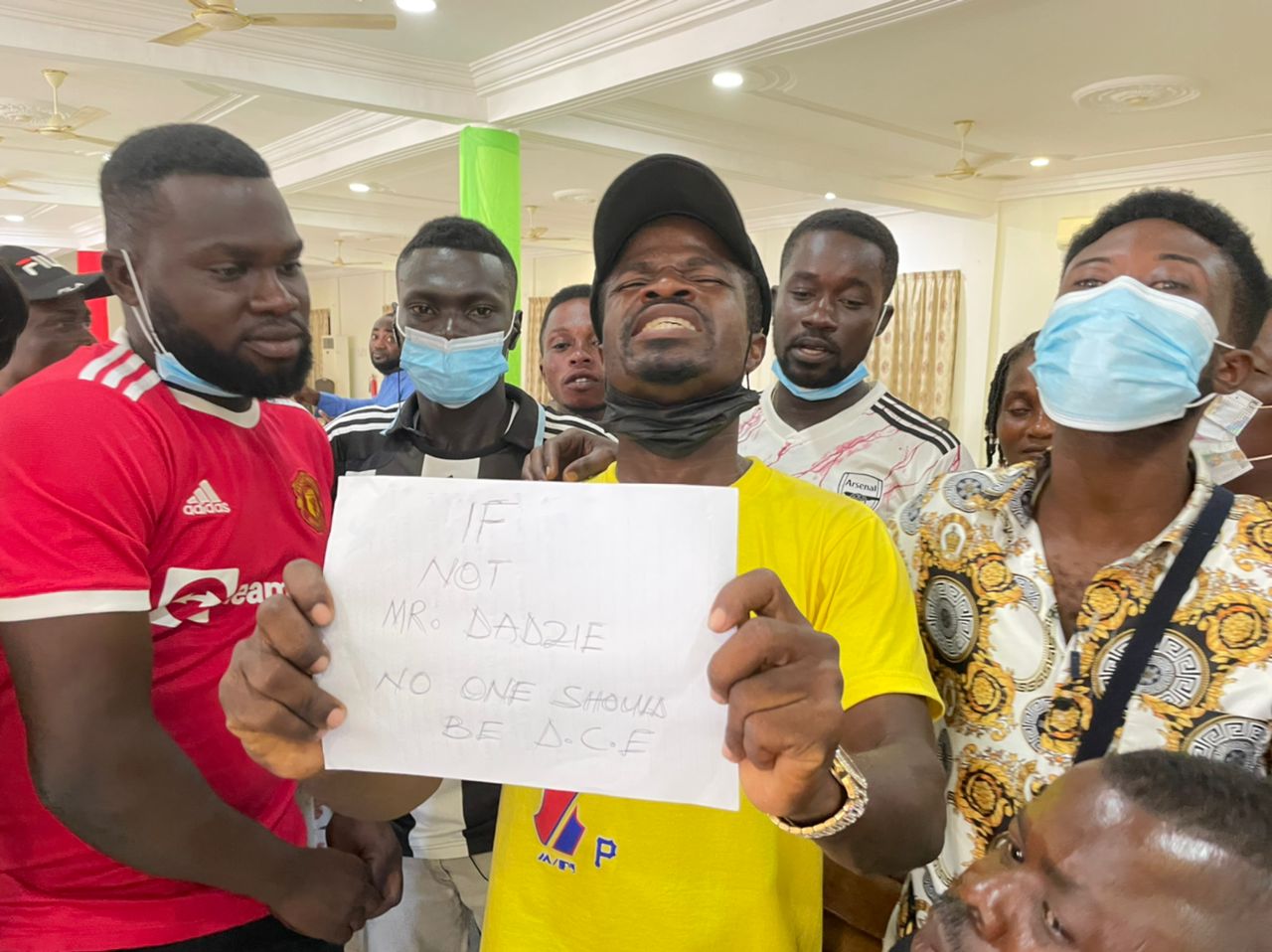 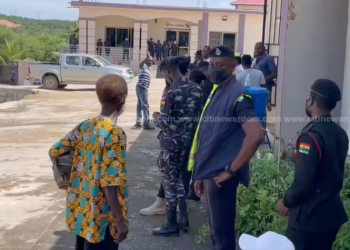 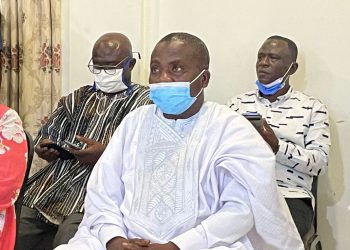 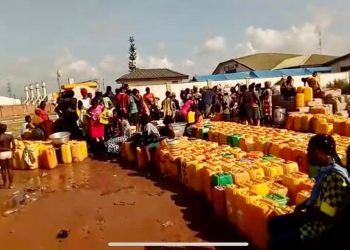 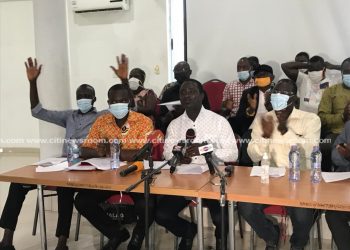 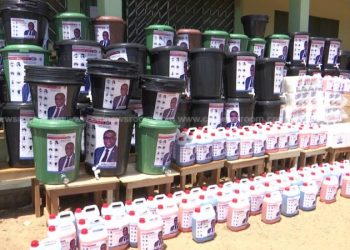 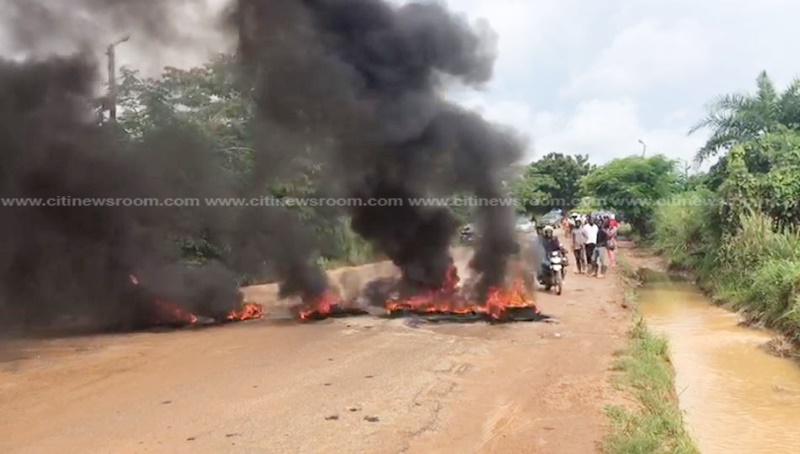