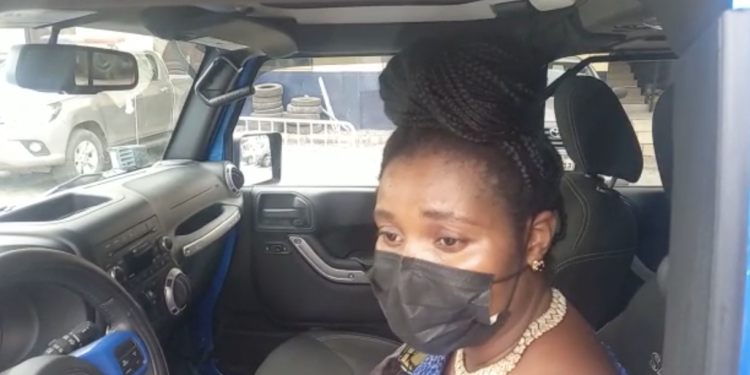 She believes the police are being manipulated to unnecessarily delay the case involving her husband.

Madam Viviana Appiah in a Citi News interview called on the police to prosecute the case fully in court.

She insisted that they are ready to prove their case in court, and thus urged the police to prosecute her husband if they feel he has done anything illegal.

He was arrested in connection to a prophecy he made that dancehall artiste, Shatta Wale, would be shot on October 18, 2021.

Shatta is equally in police custody with two others after reports went viral that he had been shot; a report that turned out to be a hoax.

Sharing his view on the issue, a private legal practitioner, Jerry John Asiedu, described as laughable the arrest and the subsequent detention of Bishop Appiah.

In a Citi Breakfast Show interview on Wednesday, October 20, 2021, Mr. Asiedu suggested that the arrest of Bishop Appiah may have been unwarranted after Shatta Wale confessed that the shooting reports were a hoax.

“It is laughable that the police will pick up the prophet because we have been in this country, and we’ve heard series of prophecies normally on 31st night, being more dangerous prophecies than what the prophet said.”