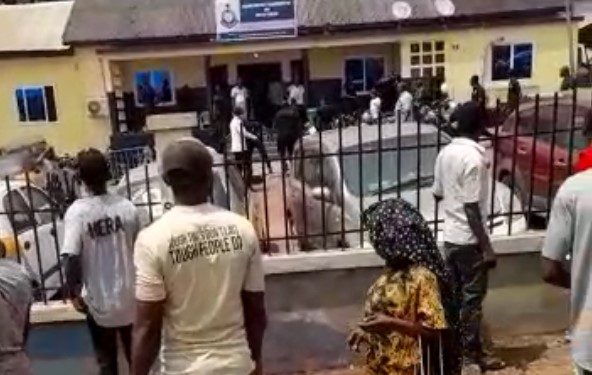 The police have arrested and detained one Staff Sergeant Jamal Deen Mohammed for riding an unregistered motorbike in Kumasi.

Police say “another military personnel later joined in and started assaulting everyone on sight at the station, including civilians.”

“In their attempt to forcibly release their colleague from police detention and halt his processing for court, one of the military personnel pulled out and corked a pistol, but he was disarmed by police personnel present. The police still have the weapon,” the police noted.

Police say the soldiers then bolted after failing to release their colleague.

The suspect was then transferred from the Suame Police Command to the Regional Police Headquarters.

“The regional command has contacted senior military officials in the region over the development,” the statement added.