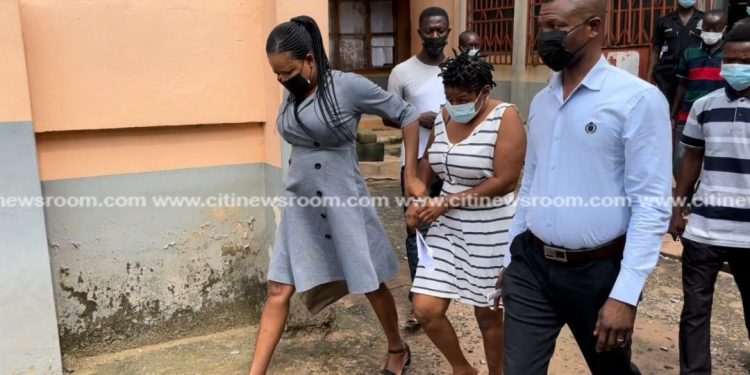 29-year-old Joana Krah, who faked her abduction at Takoradi in the Western Region, has been sentenced to six years imprisonment.

She was found guilty of causing fear and deceiving a public officer.

She was sentenced to two years on the first charge of the publication of false news, and six years on the second charge of deceiving a public officer.

The court presided over by His Honor Micheal Kwodjoe Ampadu said she will serve a 6-year jail term instead.

Her sentencing comes after she pleaded guilty to the two charges proffered against her at her first appearance before the Court on Monday, October 25.

Before the Presiding Judge sentenced Joana, he temporarily adjourned proceedings and asked the police to take Joana to the Takoradi hospital for her to undergo a pregnancy test. 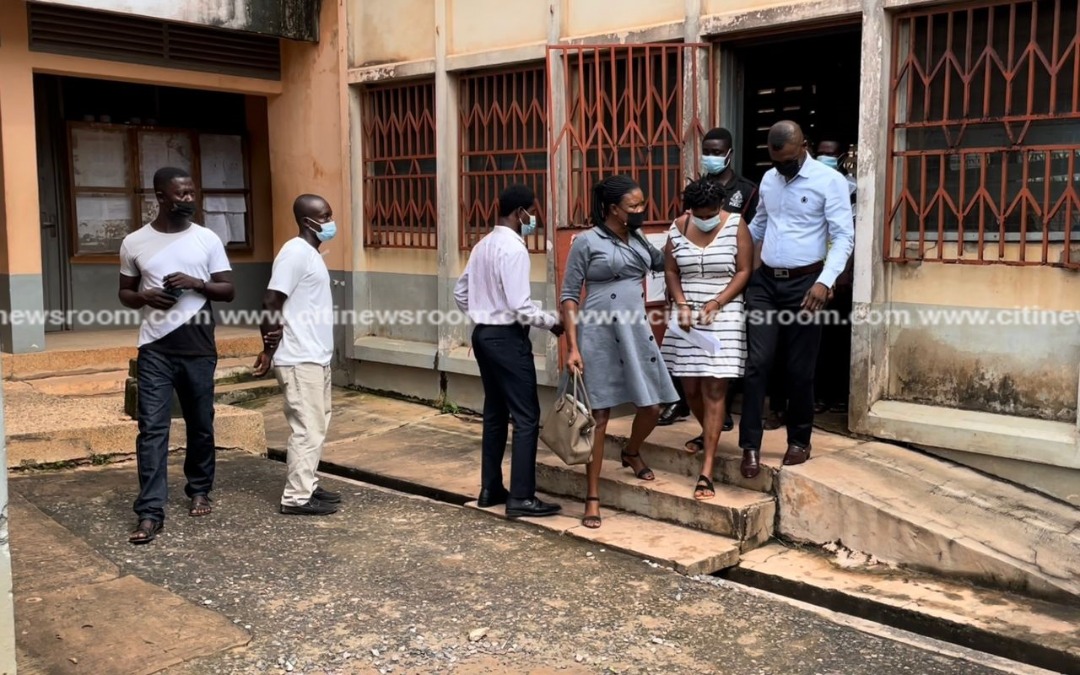 He, therefore, said the court looked at how Takoradi’s image is being dented by kidnapping, hence the need for such a punishment to deter others.

“In passing the judgment, the court looked at the degree of the prevalence of the crime, considered her age and her character, her three-year-old child as well as being a first time offender coupled with the plea… The threat of kidnapping will destroy Takoradi if nothing is done to stop it. The four Takoradi kidnapped girls’ case is fresh in the minds of the people and Takoradi is becoming synonymous with kidnapping, which is not good for the people of Takoradi and the image of Takoradi. It is clear that her action was to personally benefit from kidnapping and her joke of kidnapping was detrimental to Takoaradi and the court thinks the deterrent sentencing must be given“, he said.

The court further gave custody of her child to the godfather.

Madam Krah, was arrested over the weekend for faking her kidnapping on Friday, October 22, 2021, in a bid to extort GH¢5,000 from her godfather.

She was on Monday, October 25, 2021, put before the Takoradi Habour Circuit Court A, presided over by his honour Michael Kwodjoe Ampoadu where she pleaded guilty to the charge.

Police had indicated that the suspect conspired with two others, Susan Awortwe and Francis Eshun to execute her plan.

Joana became aware that her godfather had reported the case to the Police, and an extensive search had commenced to find her.

She subsequently showed up at the Takoradi Central Police Station on Saturday, October 23, to confess.

She claimed she was only joking with her godfather with claims that she had been kidnapped.

This development comes after the country was hit with a similar scandal occurred in Takoradi.

She is expected to reappear before court on November 11, 2021.