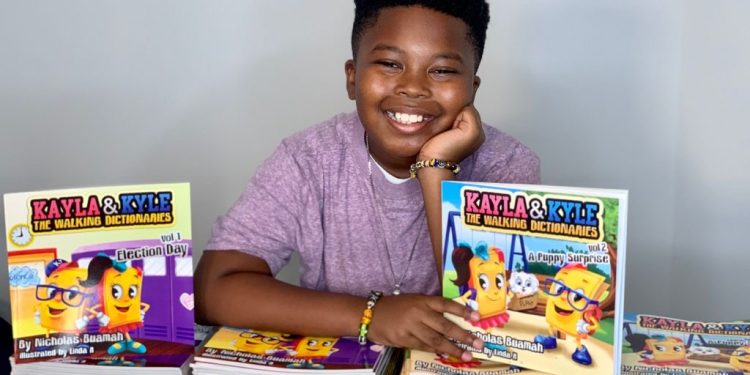 Ten-year-old Ghanaian-American bestselling author, Nicholas Buamah has published and catalogued his third book titled ‘Is Santa Really Real?’ into the Library of Congress.

According to his mother, Danielle, Buamah’s idea for his new book came about when he was 9-year-old after a conversation with her about Christmas and Ol’ Saint Nick. Is Santa really real, was the question Nicholas asked her.

She told the media she had explained to him how she felt about believing in Santa and the magic of the holiday season.

“After our heart-warming banter, we both felt that the conversation would make for a perfect Christmas story. Ideal for parents faced with answering that same question, but wanting to keep the magic of Christmas alive.”

The book, which was released October 1, 2021, has already been listed as a #1 Bestseller on Amazon.

Nicholas and his mother believe this book will become an instant Christmas classic, read year after year to children around the world.

Born to a Ghanaian father and an African American mother, Nicholas Buamah at age 7 published his first book  Kayla & Kyle: The Walking Dictionaries: Election Day, which became a Best-seller internationally and is now catalogued in the Library of Congress. 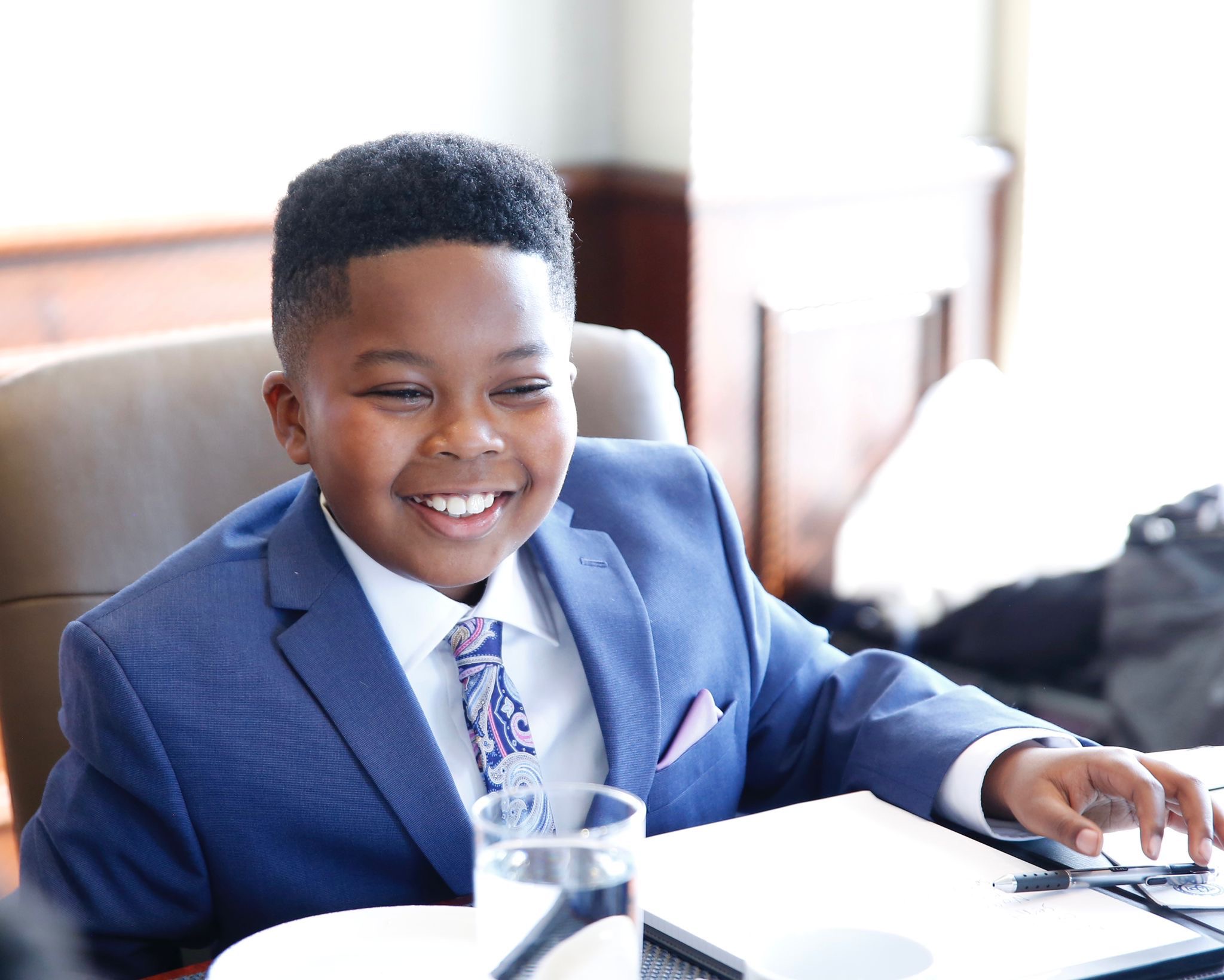 He is one of the youngest Recording Artists and Executive Music Producer registered with BMI and has launched his musical debut, “On the Clock”.

Buamah is the co-writer and Executive Producer of the project. He also lends his vocals as he leads a call-to-action on the hip-hop track. The music video brings youthful positivity to the topics of social justice, kid empowerment, and personal affirmation.

He has received several accolades including a GUBA Award alongside receiving Proclamations and Resolutions from different city officials and one from a then-presidential candidate, Mayor Pete Buttigieg.

Nicholas has also received recognition and met with global influencers and leaders such as the President of Ghana, Nana Kufo-Addo, Ambassador H.E. Dr Barfuor Adjei-Barwuah from the Ghana Embassy in Washington D.C., and celebrities such as Steve Harvey, Whoopi Goldberg and more.

Buamah’s goal is to continue to utilize his creative gifts to serve, lead and inspire other kids to pursue and become the change they want to see. Reminding his generation and generations to come that, “The sky is not the limit, There’s no limit to someone’s greatness.”