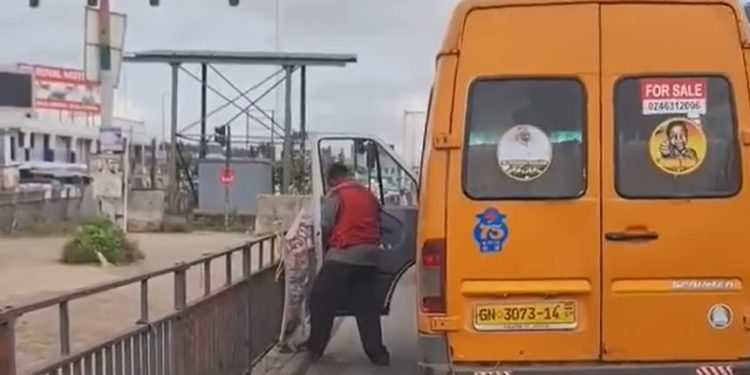 Police have arrested Yaw Manu, driver of a commercial vehicle caught on video urinating on the road.

The driver who is in his late 50s was captured on video by the Chief Executive Officer of Citi FM/TV, Samuel Attah-Mensah, while he [the driver] was urinating on the median of the Alajo-Tesano stretch.

This trotro driver stopped right in front of me at Alajo junction to pee and when I confronted him he told me to come collect the pee if I’m against it and he added ..”nkwasiasem aaakwa”. @GhPoliceService pic.twitter.com/423hu3Q3gV

The video of the driver of the yellow Sprinter vehicle, with registration number GN-3073-14, went viral on social media earlier in the week. 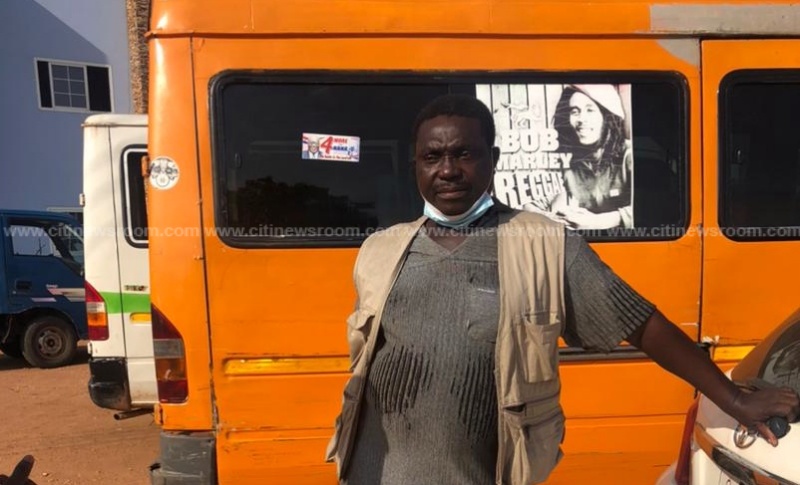 Confirming the arrest to Citi News, the Tesano Police MTTD said the driver has been charged for unauthorized stopping, causing road obstruction and Offensive conduct.

He will be processed for court in the coming days.

This comes on the back of the arrest of Kofi Sasa, the driver of a black Mercedes-Benz, who was captured in a video displaying reckless antics on the road.

He was subsequently arraigned but failed to appear in court because he was unwell.