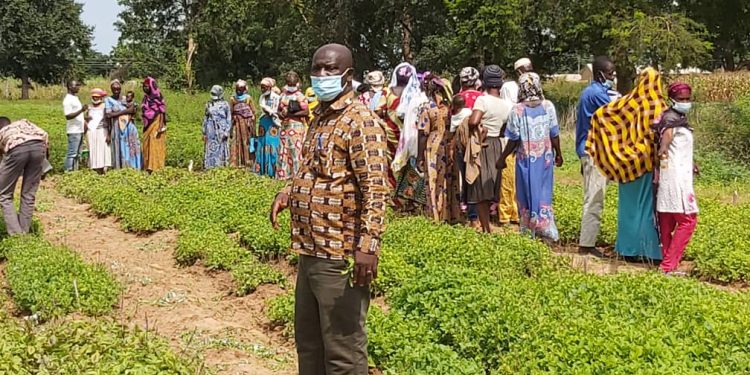 Potato farmers in the Upper East Region will soon heave a sigh of relief, following the development of new and improved high-yielding varieties by the Savannah Agricultural Research Institute of the Council for Scientific and Industrial Research (CSIR-SARI).

According to the CSIR-SARI, Manga station in the Bawku Municipality, Frafra potato farmers have often relied on poor yielding seeds for production resulting in low productivity thus their inability to meet the increasing market demand for the crop.

It is against the backdrop that, CSIR-SARI with support from the Executive Director of the West African Centre for Crop Improvement (WACCI) of the University of Ghana, Professor Eric Danquah, has developed 12 improved and new Frafra potato varieties to enhance food security and increase household income of farmers.

Speaking to Citi News during a field assessment of the varieties by over 200 farmers, Acting Director of CSIR-SARI, Manga station, Dr. Francis Kusi, said, the new vegetative propagated varieties will serve as game changers as farmers will no longer require seeds for Frafra potato production. 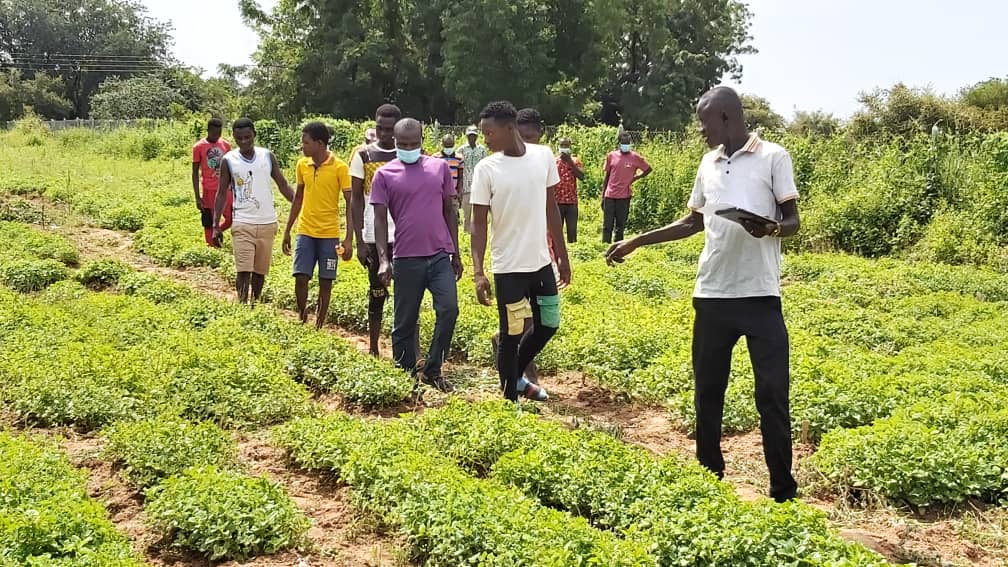 “Frafra potato is one of the unutilized crops in the north which has crop security importance, but the farmers are not able to produce the quantities that they need for consumption due to lack of quality planting materials. But through our research, we have developed a technology whereby, by cutting the stem of the potato, farmers can establish the crop on several acres or hectares”.

“We have brought over 200 farmers by law to this field demonstration farms to assess the performance of the 12 varieties and select their best five (5) varieties before we (CSIR-SARI) present our best five (5) to the national variety release and registration committee next for consideration and subsequent release”.

Mrs. Ayishetu Fuseini, a Frafra potato farmer said, “We have seen how these potatoes are cultivated through propagation, unlike the seeds we use to cultivate them.” 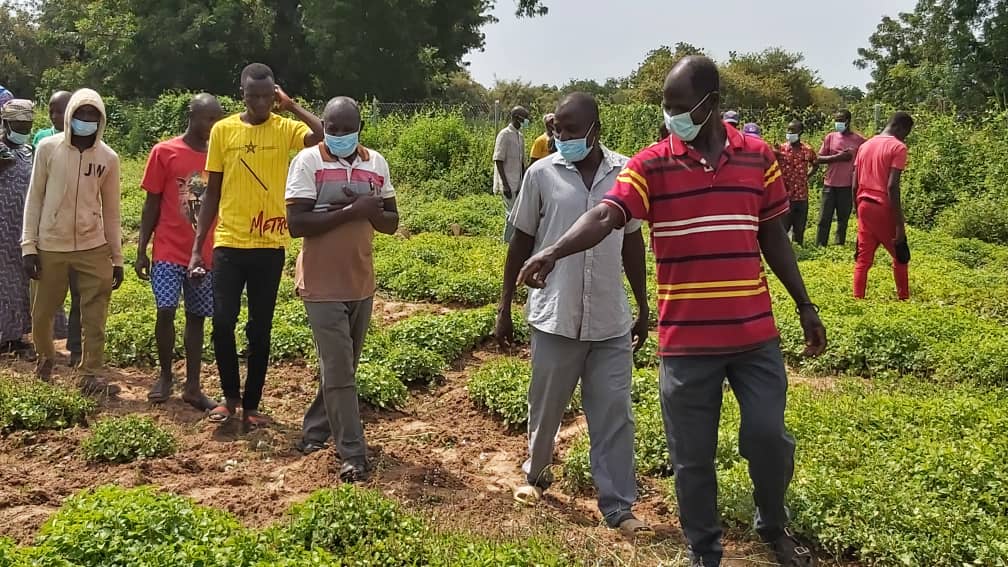 “We have learnt that, the propagation method can establish more potato on large acres than the seeds we can, and we know if we adapt the technology we will get high yields for our consumption and also sell some to cater for our families”.

Another farmer, Iddrisu Ayaaba, expressed gratitude that the improved and new Frafra potato varieties when introduced will not only address the poor yields associated with the usage of seeds but will increase their yields for local consumption and enhance their income.

The 12 improved and new Frafra otato varieties were developed by Dr. Francis Kusi and the coordinator of the Frafra potato programme at the University of Ghana, Dr. Ammisah Naa-Lamle.