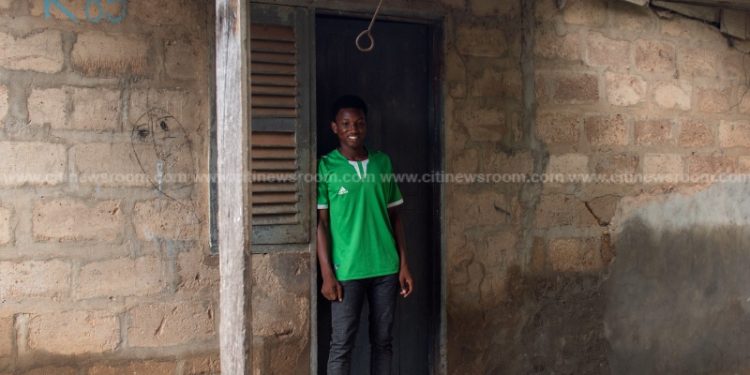 Ali Inusah, the herder turned valedictorian of the University of Professional Studies’ 2021 accounting class, took Citi News on a trip down memory lane during a visit to the area at Katamanso, in the Kpone-Katamanso Municipality of Accra, where he grew up.

Right next to the kraal that used to keep the cattle he tended to, was the small home he lived in. 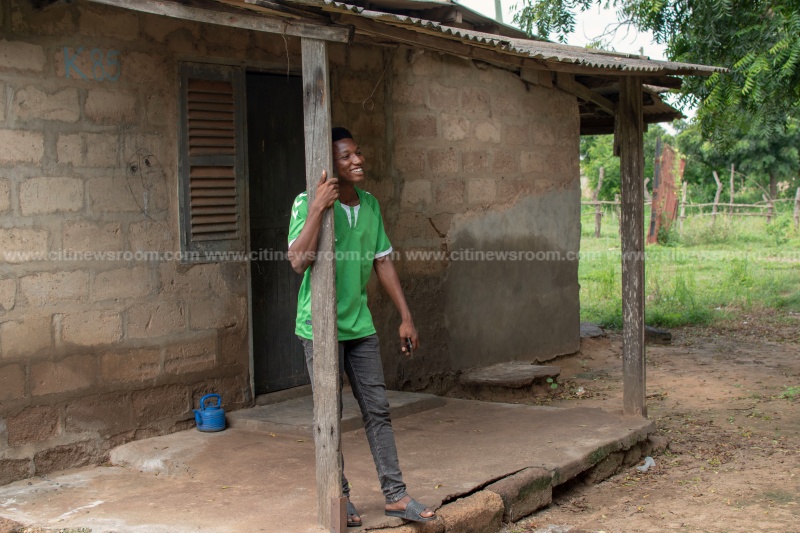 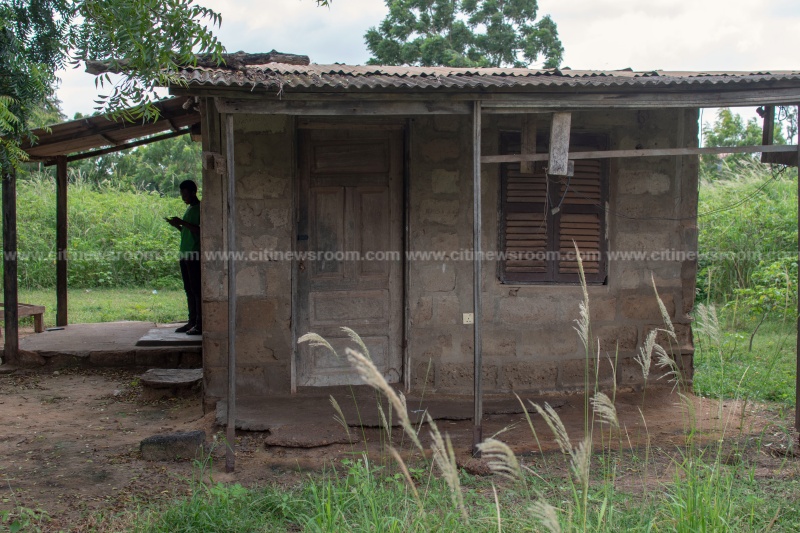 The home, the size of a boy’s quarters, housed Ali’s parents and four siblings.

The area has changed drastically since they left that area five years ago.

For once, the cattle he used to take care of are no more. Their kraal has also been changed into a maize farm as part of shifting cultivation. 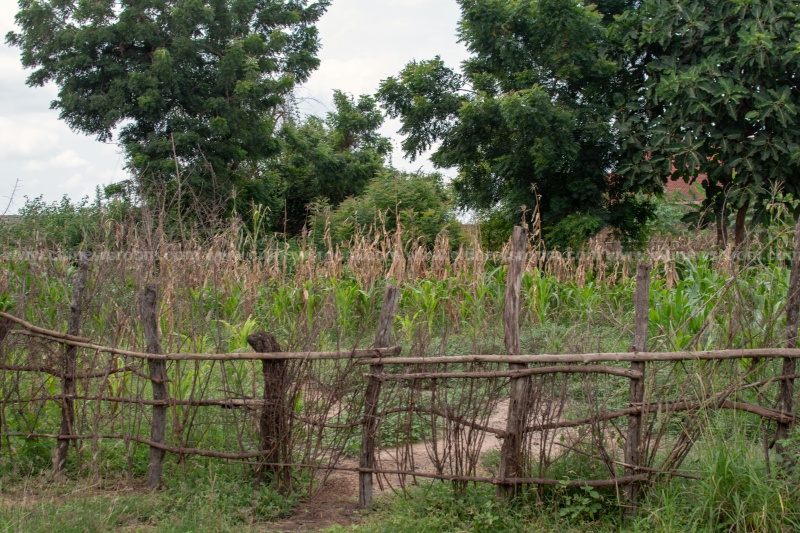 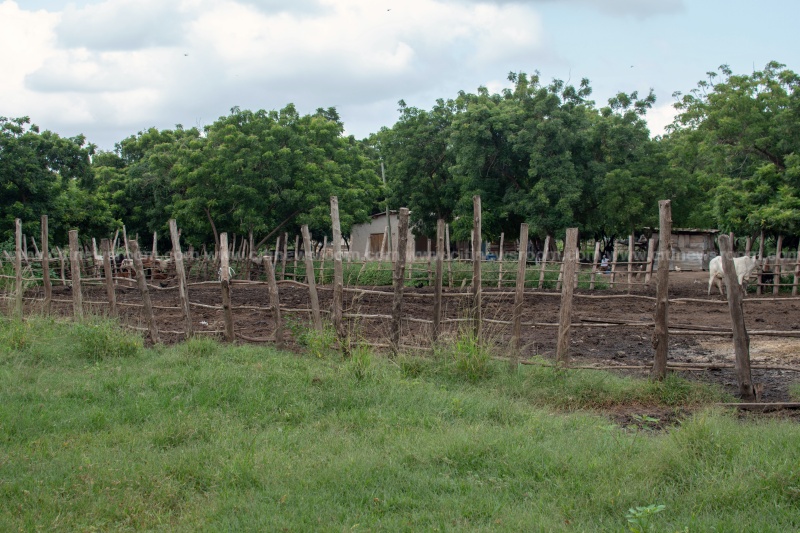 Now he thinks a few herdsmen are staying in what used to be their family home.

Life has gotten better for Ali’s family in the last few years. 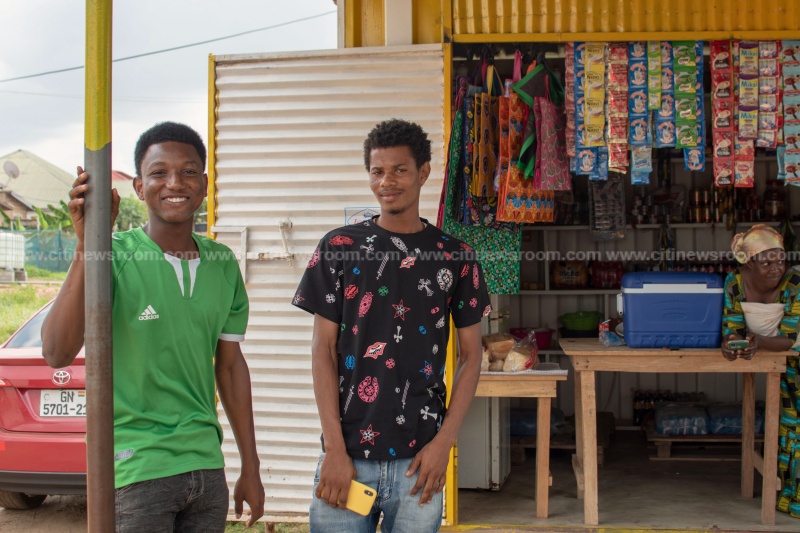 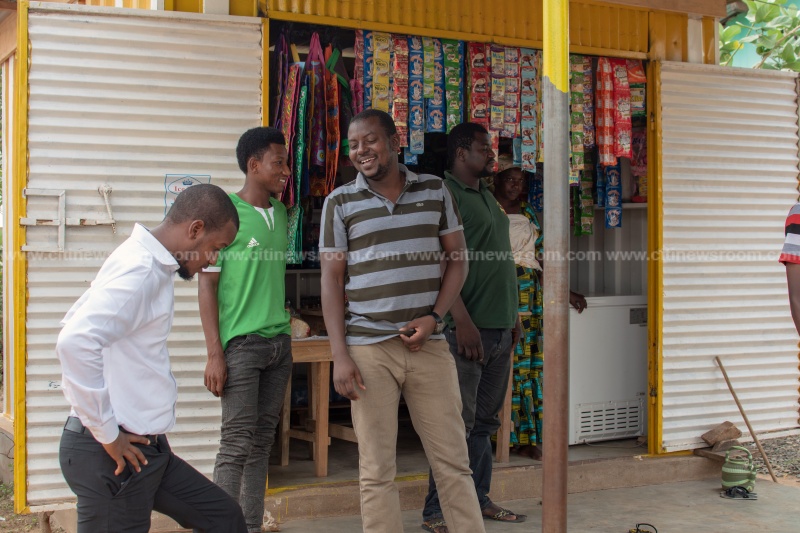 Aside from him getting funding to further his education up to the tertiary level, his family has also moved to a better neighbourhood at Kubekrom No. 2 in the same municipality.

Ali’s story has been described as one defined by providence. 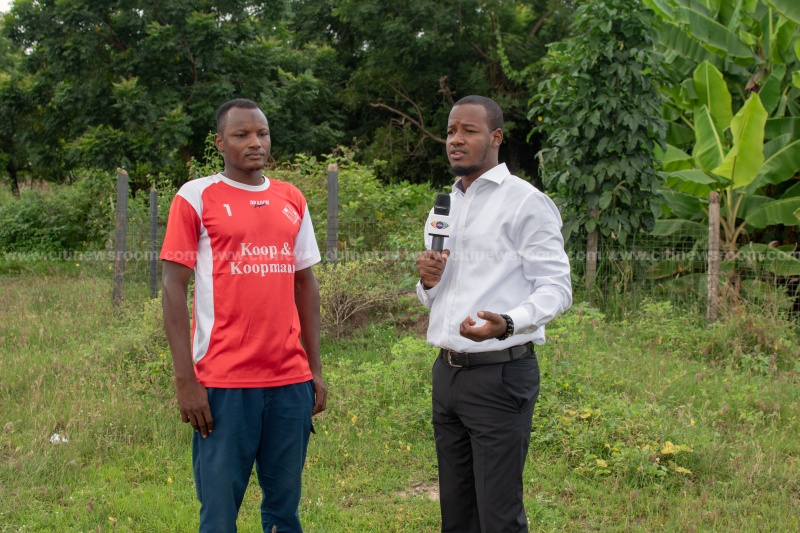 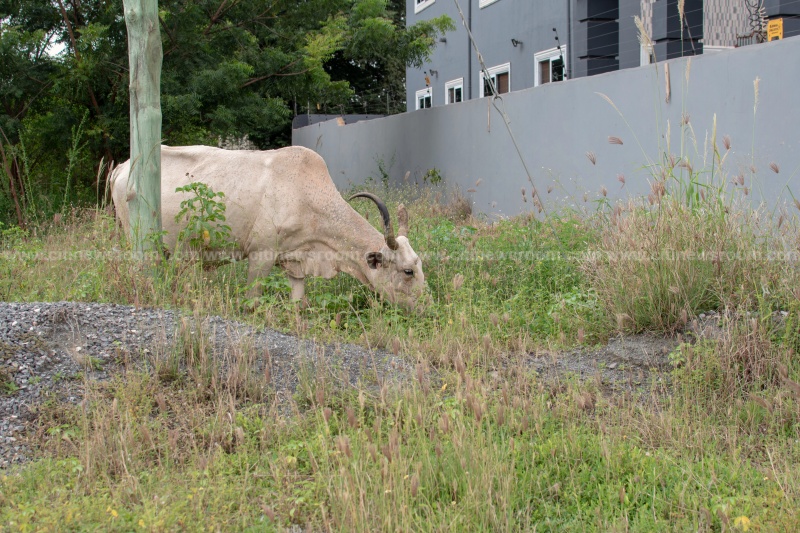 His luck changed in 2017 when his older brother, Umaru Inusah, run into Citi FM broadcaster, Umaru Sanda Amadu, who was on a random visit to the area with his family.

Haruna had Ali’s WASSCE results, which Umaru Sanda felt was deserving of the financial aid he eventually got.

After a four-year study at UPSA, Ali bagged a First Class and delivered a speech as the Valedictorian of the graduating class.

“Today, I am truly humbled indeed to have benefited from these scholarships. I am very thankful for the opportunity and also grateful to all who work tirelessly to ensure that these schemes function properly,” he said. 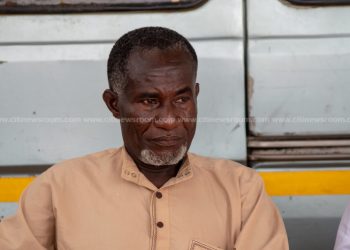 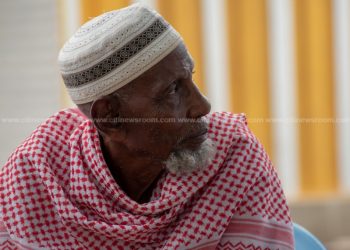 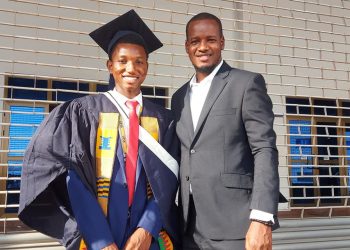 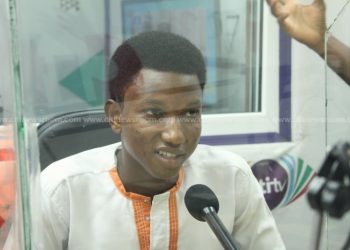