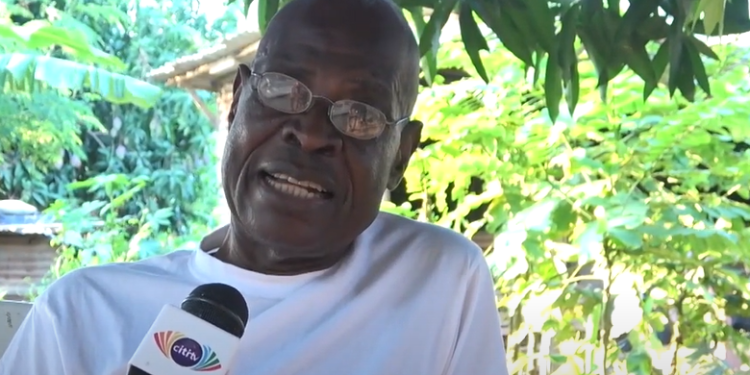 The popular star of the 1990s and 2000s made the revelation in a special report produced by Citi TV’s Vivian Kai Lokko, titled “Untold Stories of Veteran Actors.” 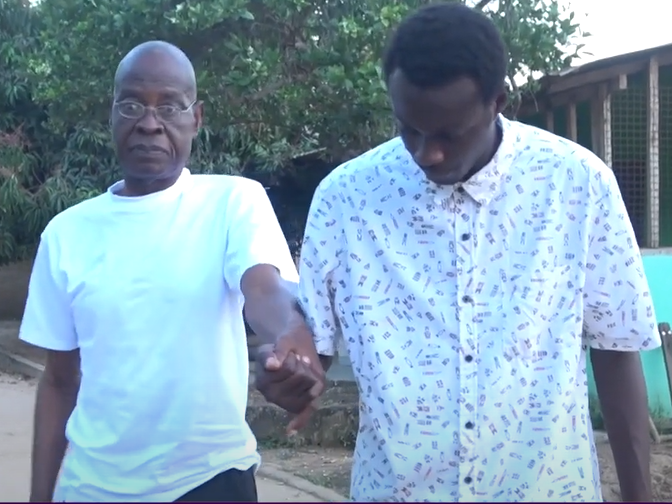 Now living in Tefle, a farming community in the Volta Region, Akpatse said he is battling several illnesses, including glaucoma, which has rendered him immobile.

“I cant’ see anything because glaucoma has rendered me completely blind,… but for people who take me around, I would sit here till doomsday.”

Mr. Addo is appealing for support to start a corn mill business (known locally as nika-nika) to help him take hold of his economic life.

He told Vivian Kai Lokko that owning the business will provide a sustainable source of income to enable him take care of his medical bills and other expenses. 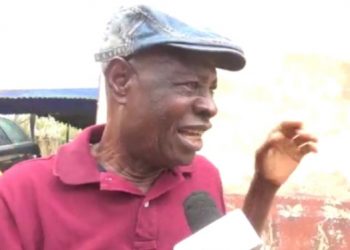