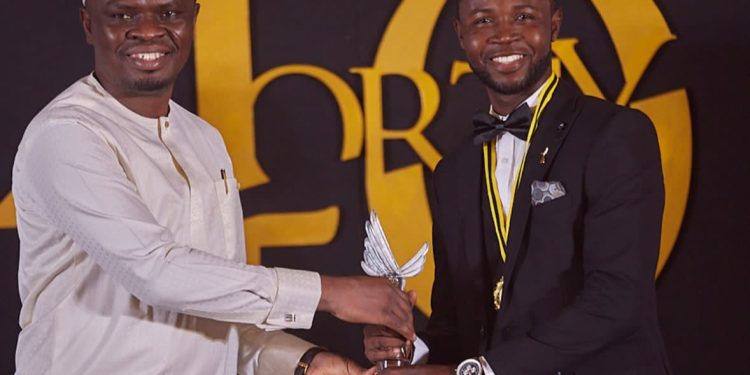 The Founder and CEO of Websoft Solutions, BigGodwin Martey, has emerged as the best software developer and also the overall best achiever (first among equals award) at the just ended Forty under 40 Achievers Awards held at the Kempinski Gold Coast Hotel in Accra.

Forty Under 40 Awards is an initiative of Xodus Communications Limited which seeks to identify, honour and celebrate a cross-section of the nation’s most influential and accomplished young business leaders under the age of forty from a wide range of industries.

The award for Mr. Martey is a recognition of his dedication and commitment to building the software industry, and being an advocate for best practices in the field.

Speaking to the media after receiving the awards, BigGodwin Martey expressed gratitude to his Father who taught him about prevailing prayer and the gift of faith in God’s Word.

He also thanked his mother for the unending selfless sacrifices she made for him. 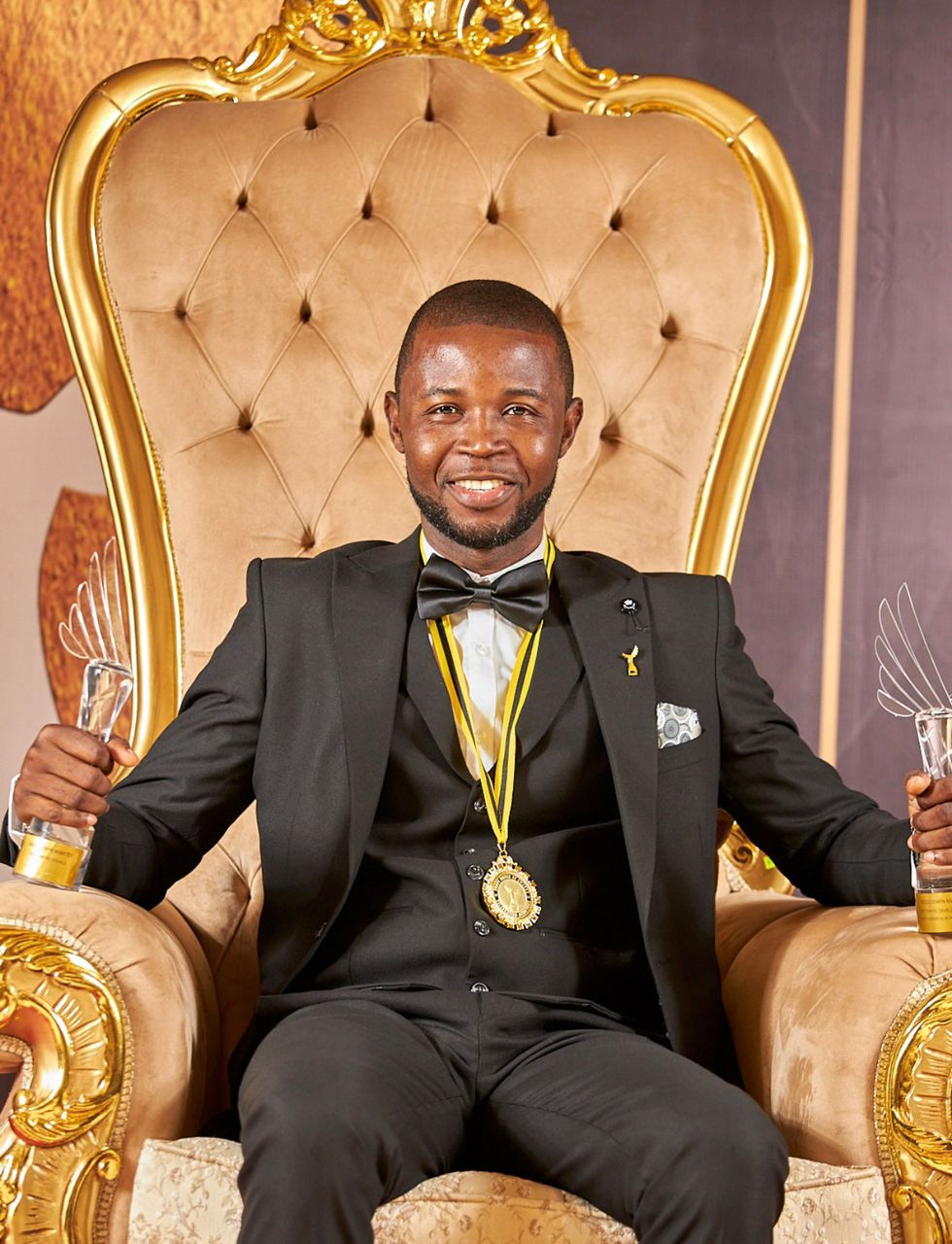 He thanked his staff for their commitment to pushing the vision and mission of the company and thanked his clients for their loyalty and trust in his services.

BigGodwin, a staunch Christian, gave the highest recognition and thanksgiving to the Holy Spirit, who he said has been his major guide in all his entrepreneurial journey.

BigGodwin Martey took the opportunity to call on the government and all stakeholders in the ICT industry to invest more into the sector to make it more attractive for the youth in order to unearth more talents in the country as he believed that technology is one of the biggest industry with huge potential to create jobs. 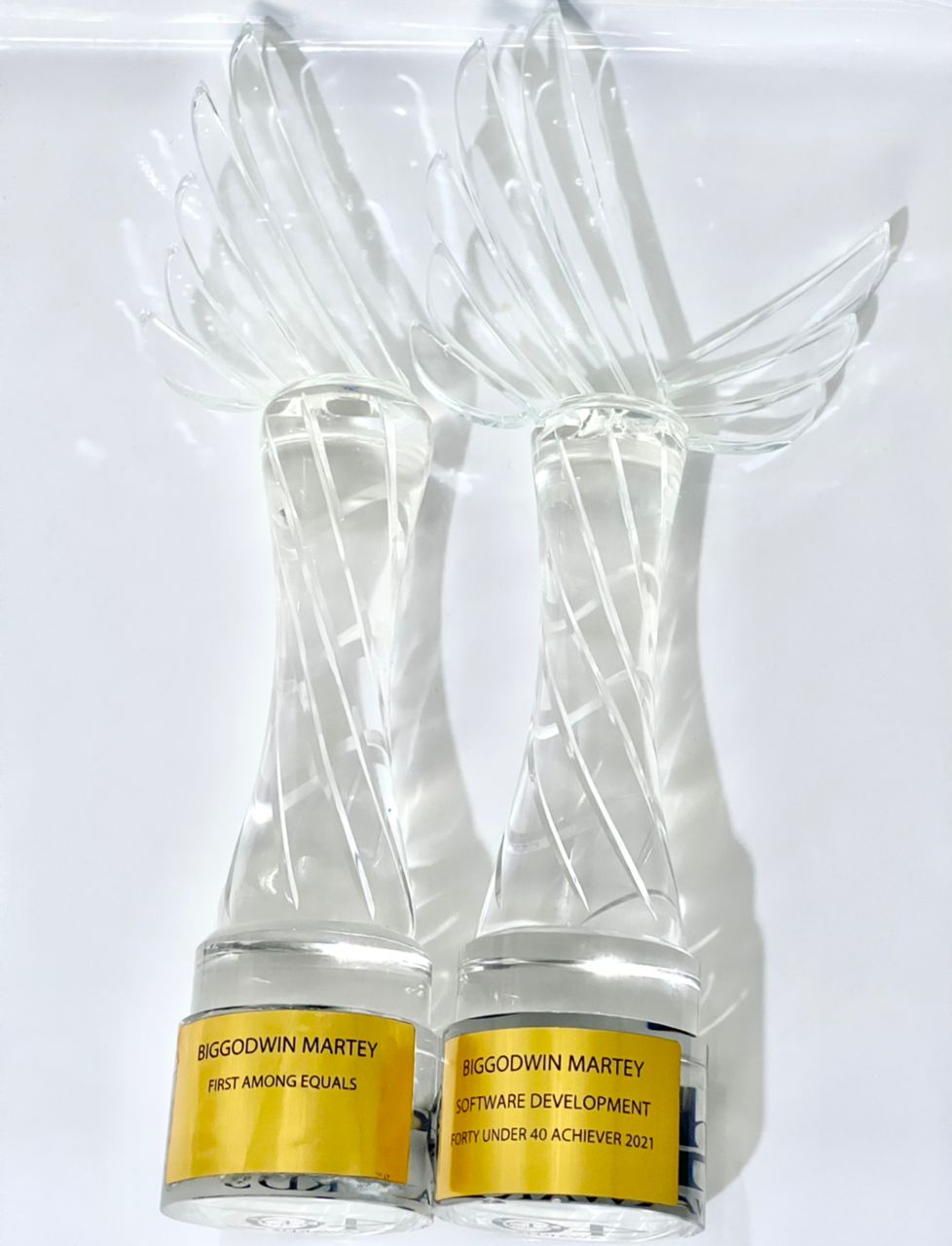 Mr. Martey was voted the 2017 Most Influential Young Ghanaian in Science and Technology.

He provides IT solutions to banks, Corporate Institutions, Multinationals, and governments.

He also runs Soft Group, a holding that is into beverages, finance, I.T and transport.