2022 budget: Expect new taxes or a review of existing ones – Tax analyst 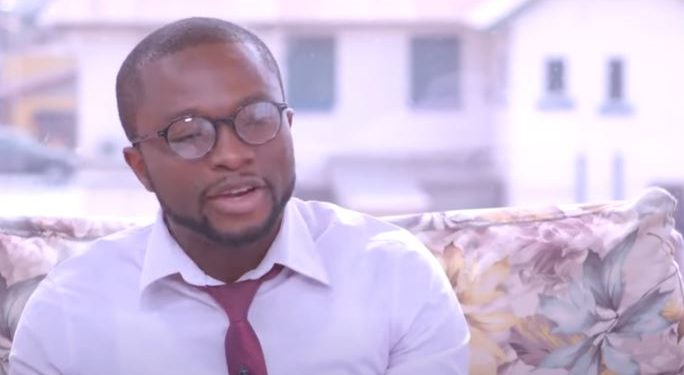 A Tax Analyst and Fiscal Policy Specialist at Oxfam, Dr. Alex Ampaabeng, says Ghanaians should expect new taxes or an upward review of existing taxes in the 2022 budget as the government plans to raise revenue.

According to him, the current state of the Ghanaian economy is dire and with very few options available to raise money on the international market, the government will consider domestic ways of raising revenue including introducing new taxes.

Speaking on Eyewitness News, Dr. Ampaabeng said while an increment in taxes will not be surprising, he expects that the government moves away from introducing taxes that will leave many Ghanaians with untold hardship.

“The reality is that we don’t have the money and the options that government have are very limited so definitely there is going to be an increment of taxes of a sought but what we are hoping for is that they should stop taxing the low hanging fruits. The issue of indirect taxes is becoming way too much and the distortions that they are bringing to the economy,” he said.

Dr. Ampaabeng said he believes that the government will introduce taxes that targets the wealthy including property tax.

“I can see wealth-based taxes in this budget and I’m looking at emphasis on property taxes. We are going to see more robust property taxing,” he said, adding that such a tax will be the main option of the government in 2022.

He also said he suspects that the government will introduce a new tax on people on a higher level salary band and a mobile money tax.

He urged the government not to consider any increment in the price of fuel as it would be “disastrous and counterproductive” because it would affect many ordinary Ghanaians.

On the controversial issue of the benchmark values, Dr. Ampaabeng kicked against the idea of introducing wholesale tax exemptions on imported products.

He said the benchmark value idea which was introduced to grow port traffic has not yielded the necessary result and so must be reconsidered.

“Most of these exemptions are given on a wholesale. The idea of benchmark values was to increase traffic on our borders. Strangely, a year after, we actually declined and so far, our revenue at the ports have never reflected the reduction.”

He added that maintaining the benchmark values will bring some respite to importers.

“We can’t also punish GUTA because the taxes they pay at the port are enormous,” he said, adding that the government can consider removing the values from products produced locally.