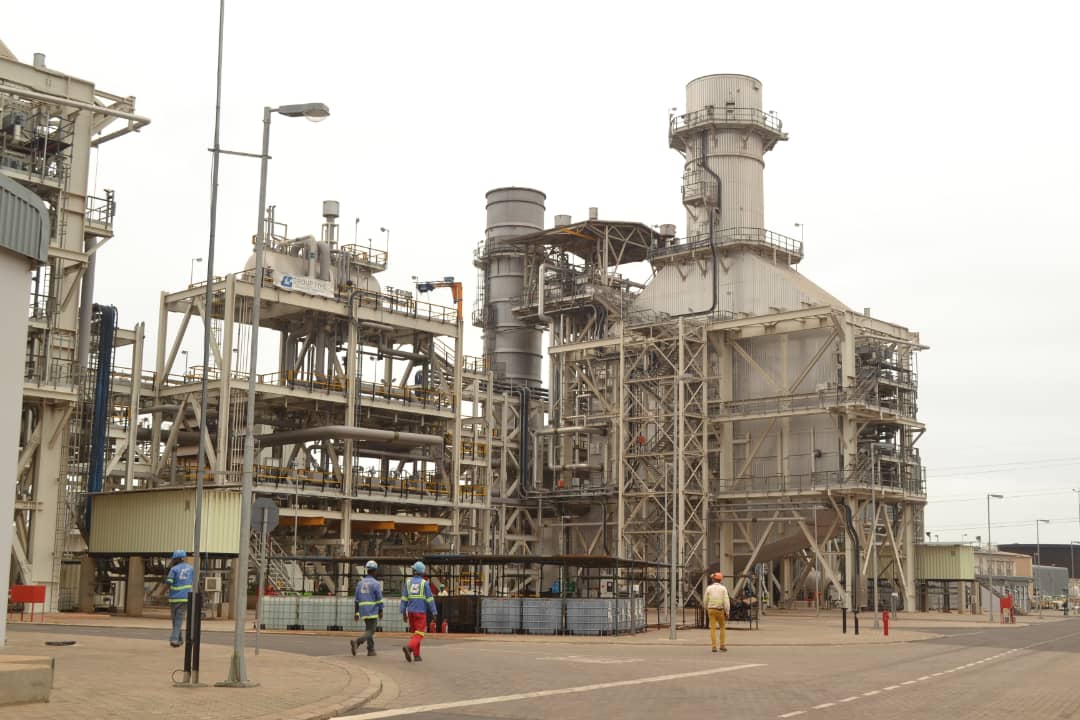 Debt at various levels remains a key concern for observers and stakeholders in the energy sector. This has been the result of inefficient policy decisions and the poor governance of the institutions in the sector over the years.

These are four critical areas that stakeholders will be eying in the 2022 budget presentation.

Meanwhile, the producing fields flared the highest amount of gas in the history of operations in 2020. The case is no different from the first half of 2021 where about 58 percent of the gas produced was unutilized, with about 42 percent being put back in. The government’s decision to go ahead with Liquified Natural Gas (LNG) importation would only result in excess gas supply, which would create significant pressure on the budget to account for the take-or-pay commitments.

The government has consistently indicated over the last four years that it is reviewing the PPAs that occasioned the excess capacity charges with the objective of reducing the associated payments. US$1 billion out of the US$ 3 billion Eurobond issued by the government in 2020 was to support the Ghana Infrastructure Investment Fund (GIIF) to refinance the renegotiated Power Purchase Agreements (PPA). This allocation created an impression that government had concluded on the renegotiation, for which the US$1 billion debt was procured.

Over the last decade, the institutions in the energy sector have been saddled with worsening inefficiencies, which has resulted in significant debt accumulation. The debt situation has created a financially unsustainable sector that is unable to honor its payment obligations.

Available data from the 2021 State Ownership Report indicates that in 2019 alone, the energy sector institutions made a net loss of about GHS4.3 billion, a significant increase from the GHS1.7 billion losses made in 2018. Essentially, these institutions generate almost GHS5 billion new debt annually. This is aside from the existing legacy debts that are currently being serviced with about GHS1.6 billion interest payments annually. 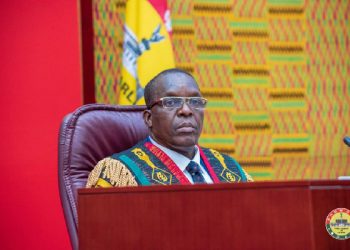 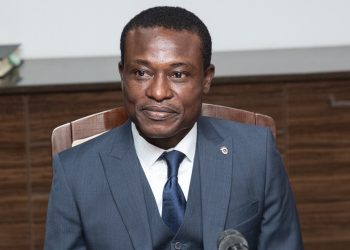 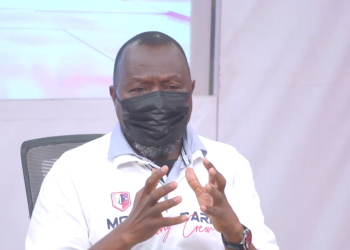 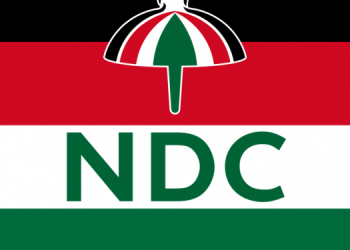 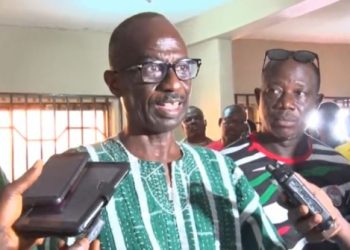 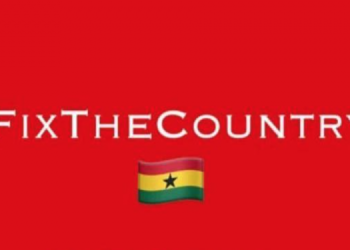