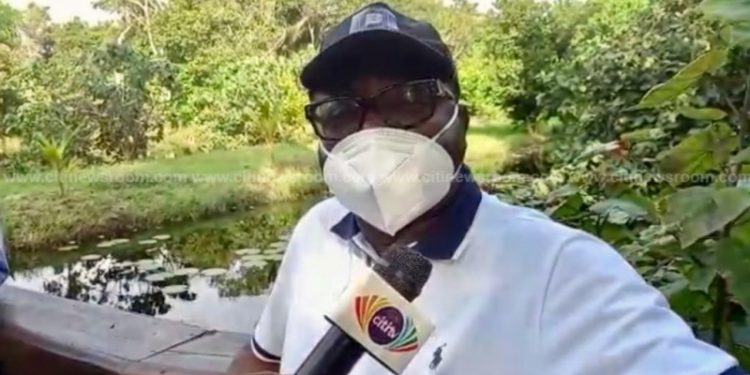 The Chairman of the Board of Directors of the Ghana National Petroleum Corporation (GNPC), Freddie Blay, has called on oil companies and other stakeholders to take immediate steps to alleviate the suffering of fishermen whose livelihoods have adversely been affected by the invasion of seaweed.

Freddie Blay, who doubles as the National Chairman of the governing New Patriotic Party, said the rate at which seaweed is washed ashore in oil and gas enclaves is a nuisance to fisherfolk and must be addressed to reduce their suffering. 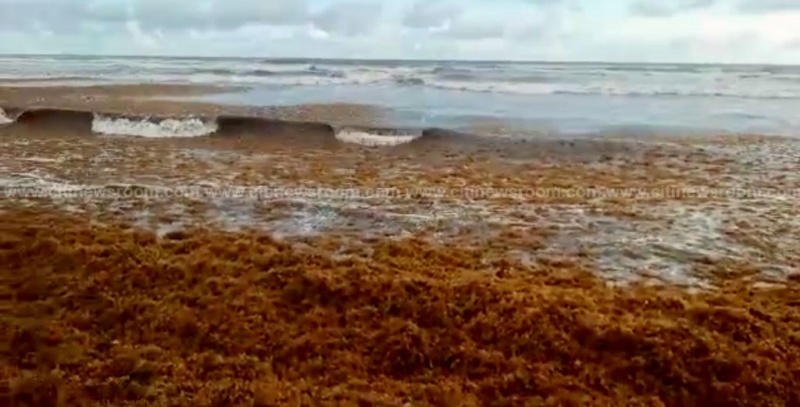 The Chairman of the Board of Directors of the GNPC made the call in an interview with Citi News at Ekwe in the Ellembelle District during his tour of impacted coastal communities of Axim and Asanta in Nzema East and Ellembelle.

“This used not to be a very serious threat, now what’s going on is alarming. It’s hampering fishing in this area. It’s impacting very negatively on the living conditions of people living in these communities.” 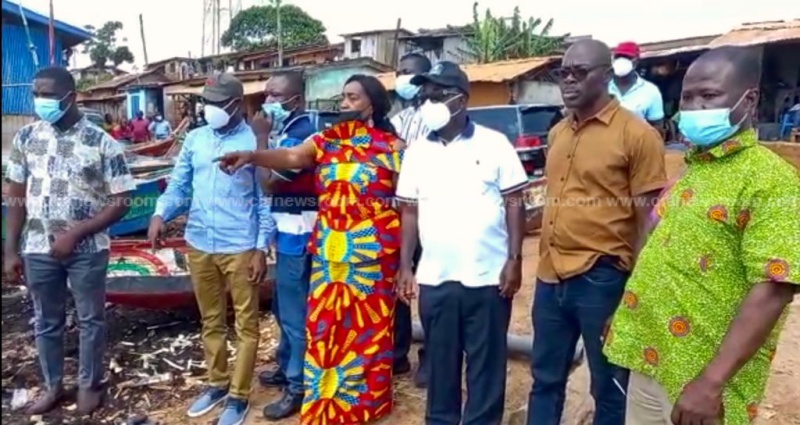 “We are alarmed at it, and whatever can be done to alleviate the suffering of the people as a result of the seaweed that has invaded the areas must be done. I will say that it’s not only the GNPC that can help, all other companies within the oil industry should support,” he added.

Shadrack Yartey writes: Is NHIS working for the people? 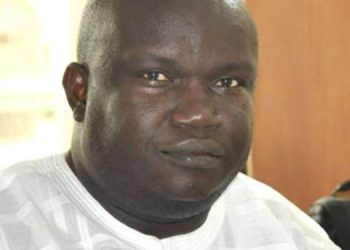 ‘The right thing must be done’ – Ashigbey on Freddie Blay, illegal miners case 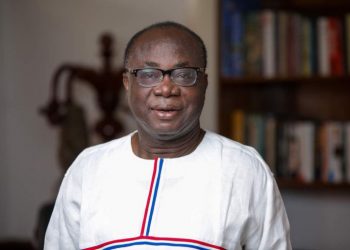 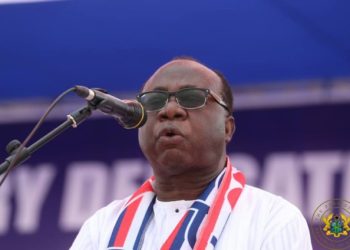 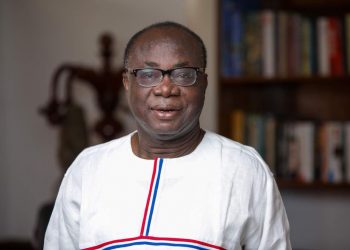 I did my best for the NPP – Freddie Blay 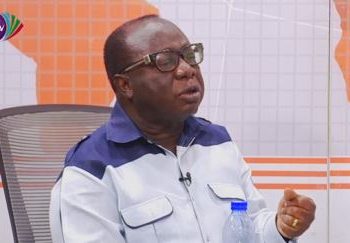 Shadrack Yartey writes: Is NHIS working for the people?