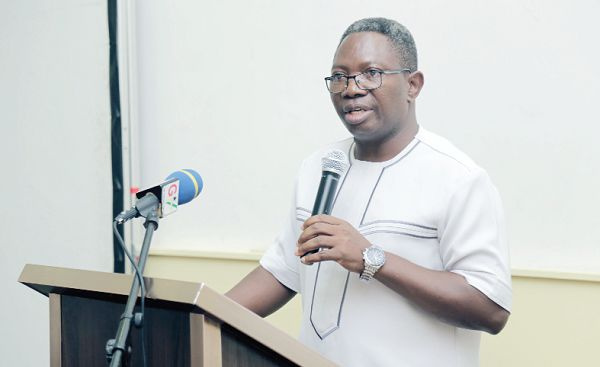 The Ghana AIDS Commission has expressed fears that a possible Anti-LGBTQ law will lead to funding cuts and affect the care given to people with HIV/AIDS in Ghana.

In his appearance before Parliament’s Constitutional, Legal, and Parliamentary Affairs Committee, Steve Kyeremeh Atuahene, the Director-General of the commission, noted that his outfit receives significant funding from donors.

“Donor funding for the HIV response covers HIV and TB services for men who have sex with men and transgenders. These health services have nothing to do with the activities the bill seeks to prescribe, .but may be construed to be if the Bill is passed in its current form.”

“Donors will withdraw their funding if they are criminalised by this Bill. The HIV programme is largely funded by donors and the withdrawal of their funds will certainly jeopardise the HIV response

The Committee received over 150 memoranda from religious bodies, civil society groups, and citizens on the controversial subject of sexual orientation.

The Bill prescribes that people of same sex who engage in sexual activity could spend up to 10 years in jail.

The Bill also penalises persons who advocate for queer people as publishes information that could be considered as encouraging LGBTQ activities.

56% of Ghanaians confident in Ghana Police Service under Dampare – Survey