Alan Kyerematen swears in new 13-member board for GEPA 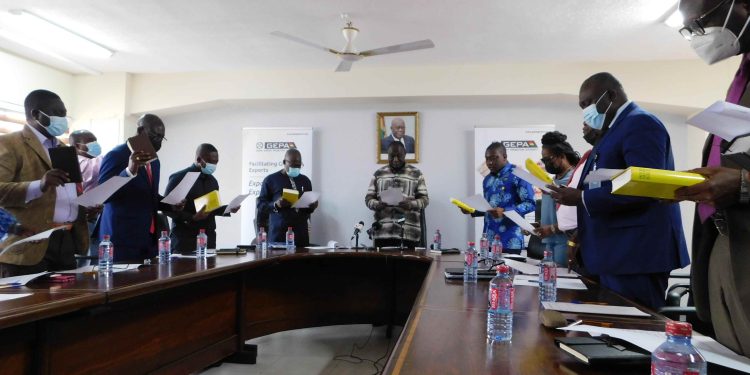 The Minister for Trade and Industry, Alan Kwadwo Kyerematen, has sworn in a 13-member board to oversee the affairs of the Ghana Export Promotion Authority (GEPA).

The board, chaired by Yaw Asuo Banin, includes the CEO of GEPA, Dr. Afua Asabea Asare, and Deputy Minister of Trade and Industry, Herbert Krapa.

Mr. Kyerematen urged the new board to prioritize the implementation of the National Export Development Strategy (NEDS) which was launched in 2020 with the goal to achieve a substantial increase in the manufactured goods and services components of Ghana’s exports sector to attain a projected revenue of at least $25.3billion by 2029.

He also charged them to uphold the nation’s interest first in all their dealings and decision-making.

The new board chair, Yaw Asuo Banin, thanked the President, Nana Addo Dankwa Akufo-Addo, for giving them the opportunity to serve, and called on the government to increase the number of GEPA offices nationwide from 7 to 16 to cover all regions.

He also called on the trade ministry to consider an increment in the percentage of resources allocated to GEPA, to boost its operations in the country. 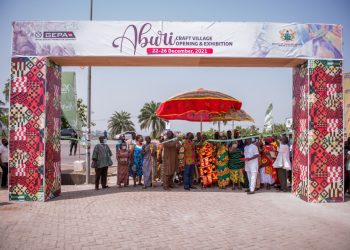 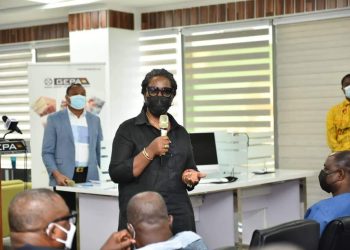 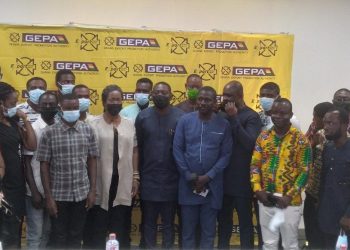 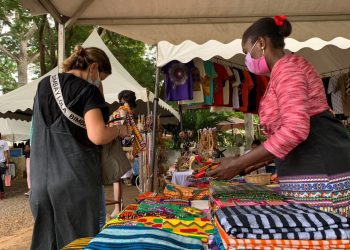 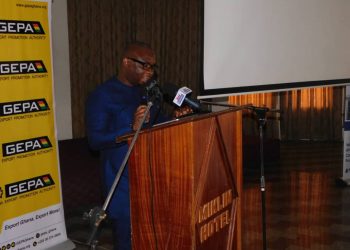 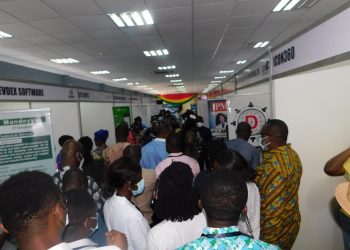