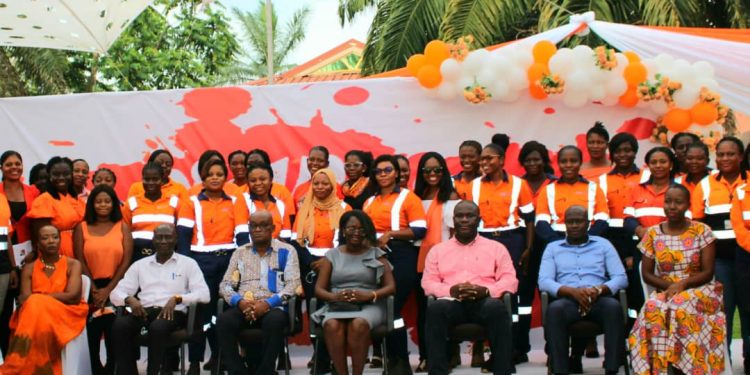 Calls have been intensified for the world to speak against violence and other forms of oppression against women.

The latest to join the call is the Managing Director of Anglogold Ashanti Ghana, Eric Asubonteng.

Speaking at a ceremony organised by the Company to commemorate this year’s International Day for the Elimination of Violence against women, the MD said the company strictly abhors all forms of violence, especially against women who he thinks need to be encouraged to participate fully in decision-making processes. 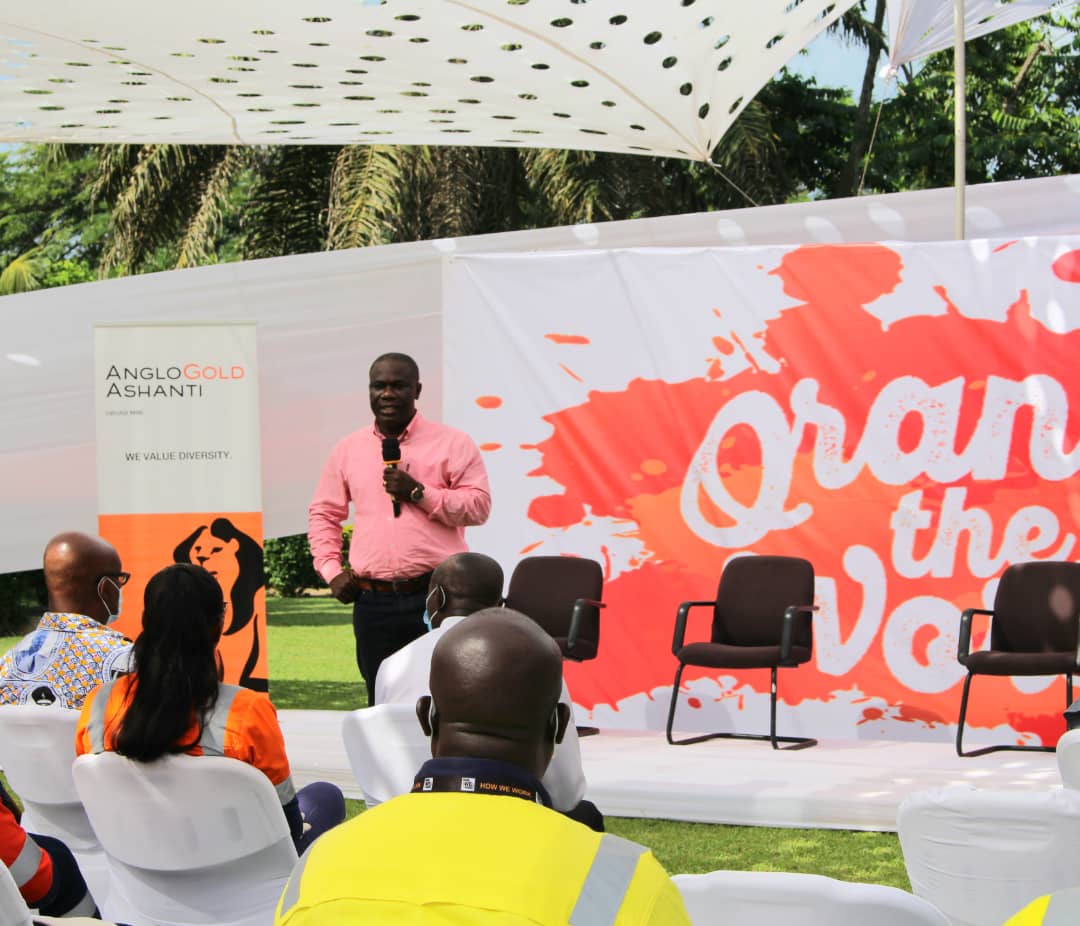 The 16-Days of Activism against Gender-Based Violence is under the theme: “Orange the World: End Violence against women now!”

Recognising the fact that women are underrepresented in most sectors of the economy, Mr. Asubonteng said Anglogold Ashanti has put in place deliberate policies to shore up women’s representation in their workforce.

He said, “about 5 years ago, women representation at AGAG stood at 4%. Currently, we are doing 11%, which is a testament to how we have empowered women to join the mining sector”. 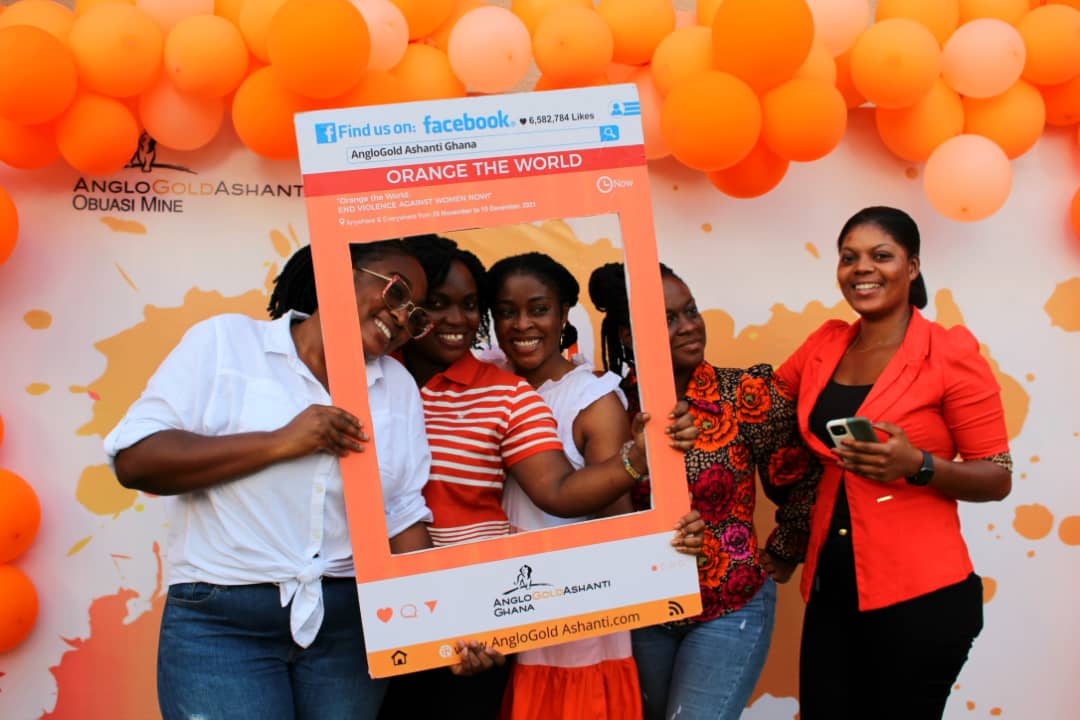 He conceded that though there is still more work to be done, he thinks the Company, through its recruitment policy, which is deliberately targeted at hiring highly qualified women and providing a congenial environment for women to work in, needs to be commended and emulated.

Again, he pledged that Anglogold Ashanti will continue to advocate for more women participation in the socio-economic development of the country, by empowering them to make them self-reliant.

These, he said, will be incorporated in the long-term 10 years Socio-economic Management Plan of the company, which will be unveiled in 2022. 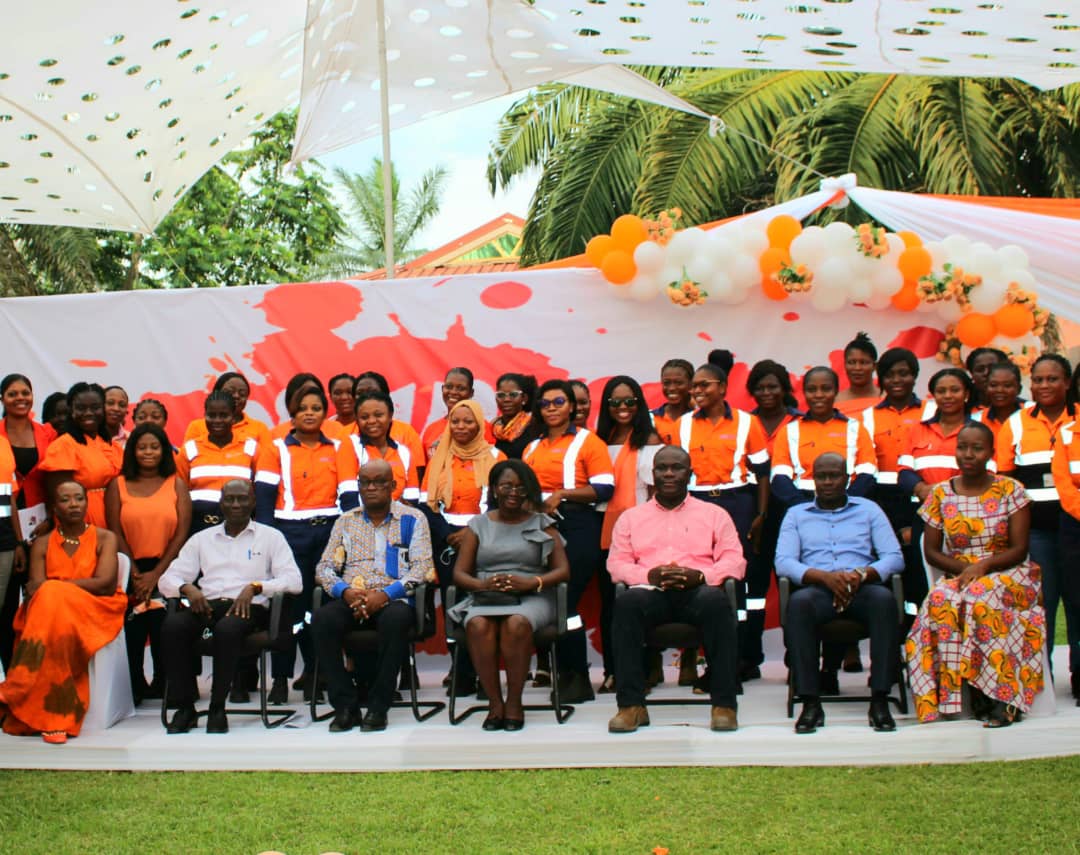 Effects of violence against women

This, according to Dr. Kwadwo Anim, the Executive Director of AGA Health Foundation, is worrying and needs a lot of effort to be put in to stem the tide.

He said a lot of women have suffered a lack of self-confidence and self-control due to violence against them. He said “there are behavioural differences which affect their families, Social lives and work life. There is also an imbalance that can end up in mobility and mortality.”

He added his voice to the call for all and sundry to speak up against gender-based violence.

Gaps in the laws on violence against women

Eunice Mensah, a Political Affairs and Human Rights Officer at the United Nations Population Fund (UNFPA), said though the laws on violence against women have inherent gaps, she believed that the major issue has got to do with the implementation and interpretation of the laws. 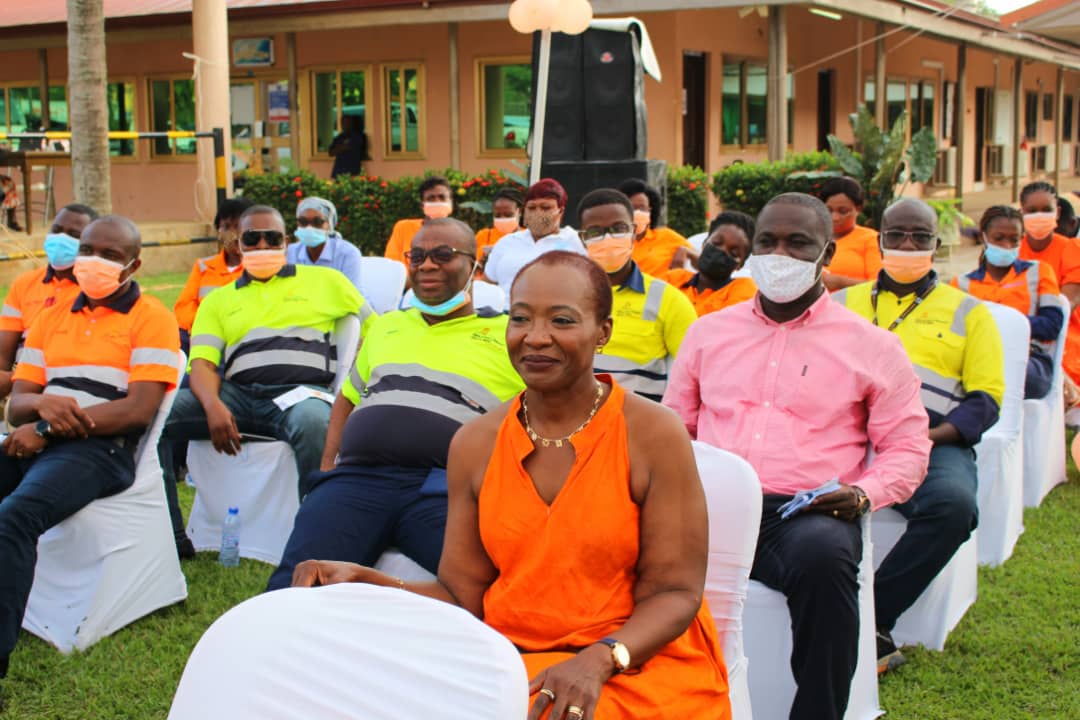 She added that due to lack of operationalization of what has been stipulated in the laws, it makes the fight against violence against women an uphill task.

“There is a disconnect between what has been enshrined in the constitution and what is practical,” she added.

The UN General Assembly in 1999 designated 25 November as the International Day for the Elimination of Violence against Women, inviting governments, international organizations, and NGOs to organise activities designed to raise public awareness of the issue on that day.

Senior Managers of Anglogold Ashanti and staff of the company were all present.

We can't release timetable for outages in Kumasi now - GRIDCo