Assemblies must deal with persons who flout sanitation law – Tongraan 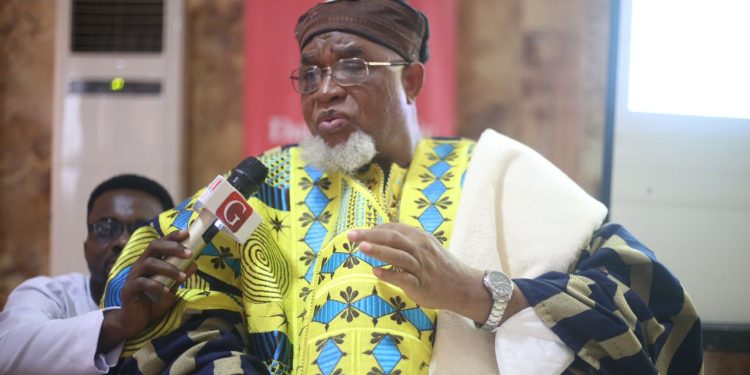 The Paramount Chief of the Tongo Traditional Area, Tongraan Kugbilsong Nanlebetang, has challenged Metropolitan Municipal and District Assemblies (MMDAs) to own the environment and guard against it jealously by dealing brutally with sanitation bye-law offenders.

He was speaking as Chairman of the Zoomlion and Graphic Communications Group’s Sanitation Awareness Campaign Dialogue forum at Bolgatanga in the Upper East Region. 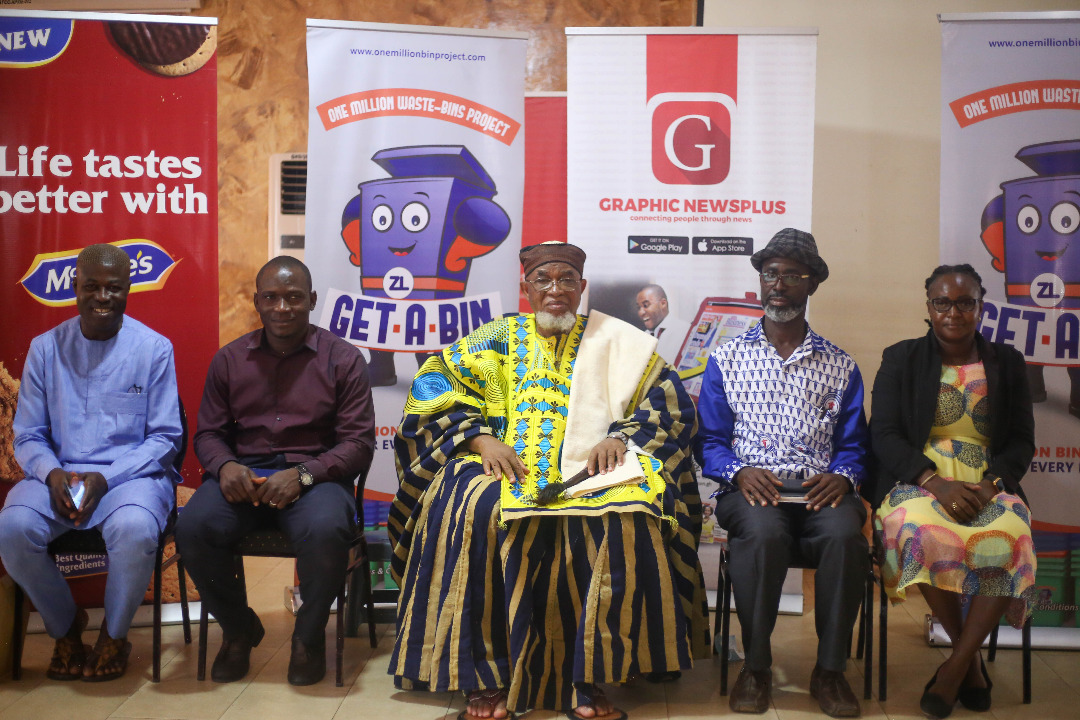 The Tongraan who doubles as a Member of the Council of State complained about instances where politicians intervene after local assemblies take custody of stray animals.

He asserted that the phenomenon is counterproductive and must end.

The Tongraan raised the issue of the plastic menace in the Upper East Region which he said is destroying farms and called for Zoomlion Ghana to consider a mechanism to deal with the menace in the farms to improve yields for the farmers and cautioned residents in the region to stop disposing of plastics indiscriminately.

A Senior Communications Specialist of Zoomlion Ghana Limited, Mr. Mohammed Mahama Adams, in a presentation reiterated the waste management and environmental challenges of the country as mainly the lack of law enforcement and the negative attitude of the people.

He added that even though Zoomlion is constructing the IRECOP projects in every region, there is still a need for landfills because waste management plants can recycle only 90 percent but the residue of 10 to 5 percent must go to the final disposal sites. 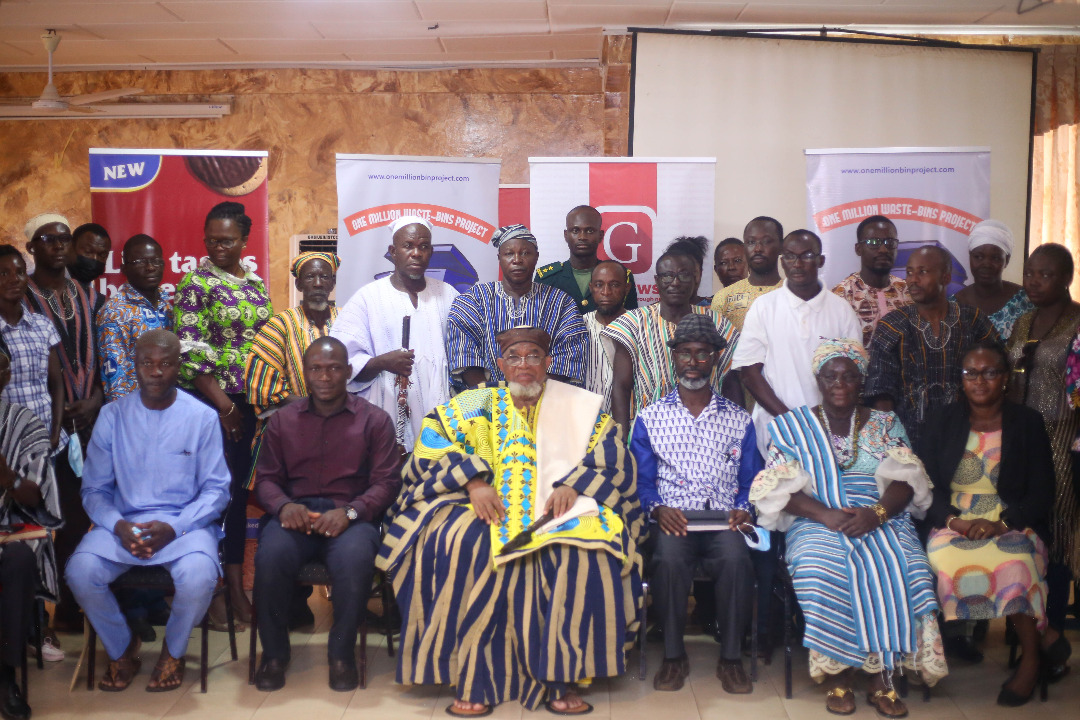 Participants were unanimous that the strict law enforcement by the assemblies through the security agencies and consistent behaviour change community coupled with the deliberate change of attitude by the citizens will end the sanitation canker in Ghana once and for all.

The Ghana National Fire Service, staff of Zoomlion Ghana Limited, Graphic Communications Group and the assemblies ended the programme with a massive clean-up campaign in the Bolgatanga Municipality. 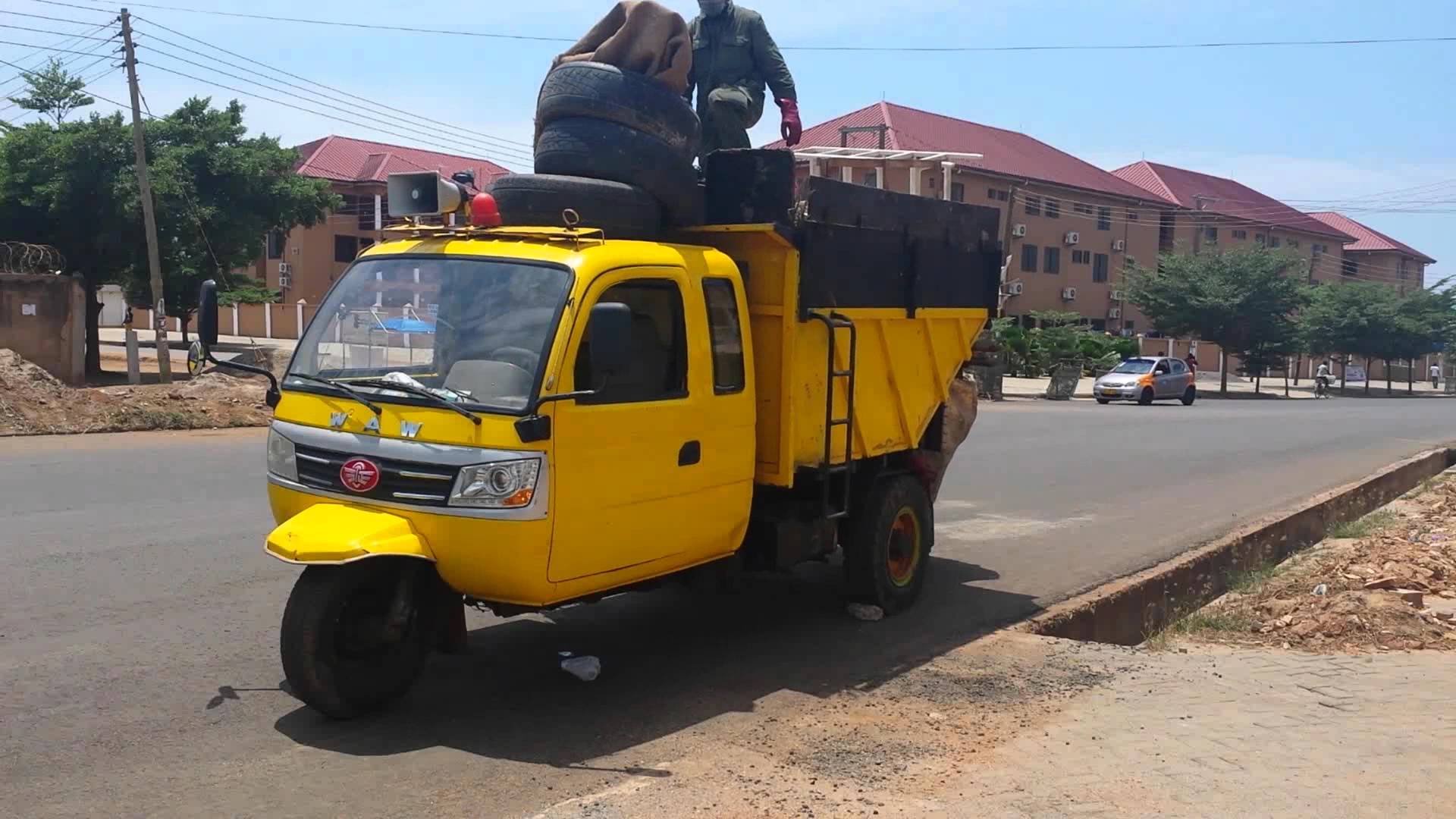