Ato Essien diagnosed with sleep disorder, fails to show up in court 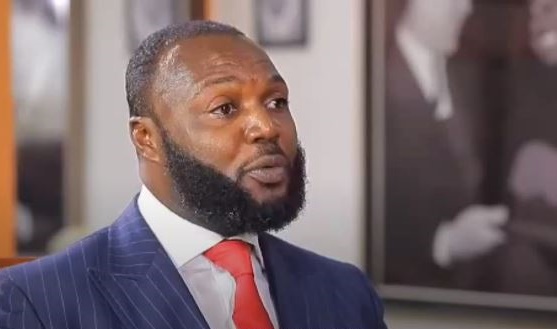 Embattled founder of the defunct Capital Bank was absent at his trial on Thursday, November 25, 2021, due to what medical doctors call Obstructive Sleep Disorder.

The condition, known as Apnea, causes a person to stop breathing, and is characterised by loud snoring, difficulty in sleeping, gasping for breath, and makes one unable to pay attention while awake.

Presiding Judge, Justice Eric Kyei Baffuor, said he had been “shown a letter purported to have emanated from one Dr. Rex Kwame Bonsu of the Korle Bu Teaching Hospital [which] claimed that the witness before the Court, who is the first accused in the case has been diagnosed with what the Dr. claims is an obstructive sleep disorder, (Apnea)”.

According to the Presiding Judge, the letter also stated “that the blood pressure of the first accused is also fluctuating.”

Justice Kyei Baffuour however observed that “these symptoms are natural products” having regard to the weight of the cahrges against the accused person.

He thus does not see it as a good basis upon which Mr. Ato Essien absented himself from Court.

Worried about what he said was the snail pace approach adopted by William Ato Essien in the delivery of his examination in chief, Justice Kyei Baffuor ordered in exercise of the Court’s powers and discretion, as follows;

1. A1 (William Ato Essien) as well as all the other accused persons are to file their respective witness statements intended to be used as evidence in chief before the court.

2.  The witness statements are to have all the necessary attachments by way of documents that the accused persons intend to tender as exhibits before the court

3. The accused persons shall also file witness statements for all the intended witnesses that they intend to parade before the court.

4. In the alternative, if any of the accused persons intend not to give a sworn testimony but a statement from the dock, they are to indicate so and file those statements.

The accused persons are afforded a period of 12 days to comply with the orders of the court.

The order must be complied with on or before Tuesday the 7th of December 2021.

The case has been adjourned to the 9th of December 2021.