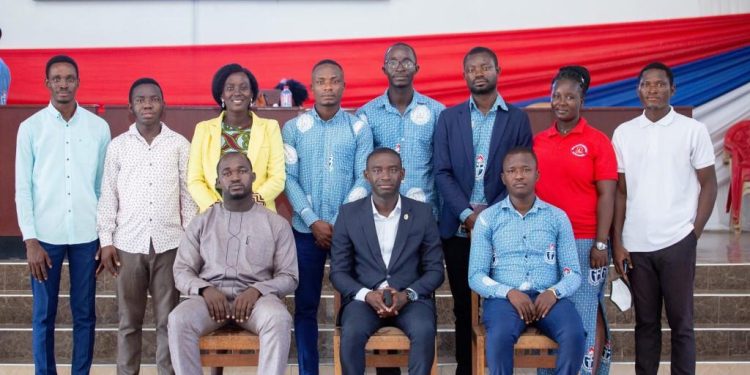 The youth ministry of the Ghana Baptist Convention has elected new national executives for a four-year mandate.

The election was held at the Baptist Women’s Retreat Centre at Ejura in the Ashanti Region on Saturday [November 13, 2021]. 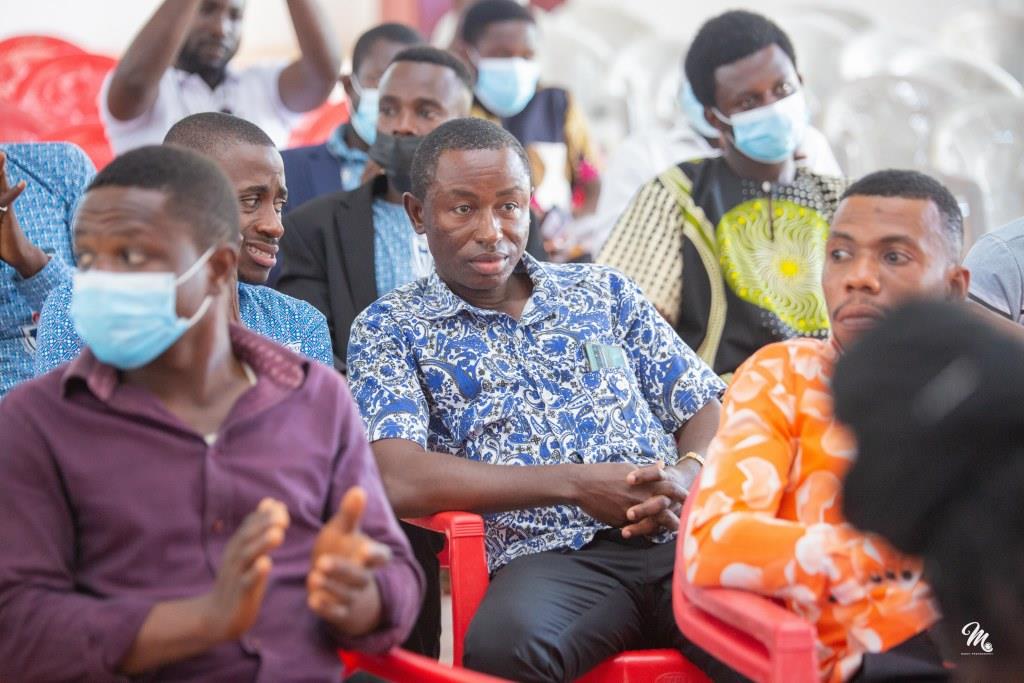 At the end of polls, Daniel Donkor was elected president after beating his only contender, Abraham Mensah by garnering more than 70% of the total valid votes cast. 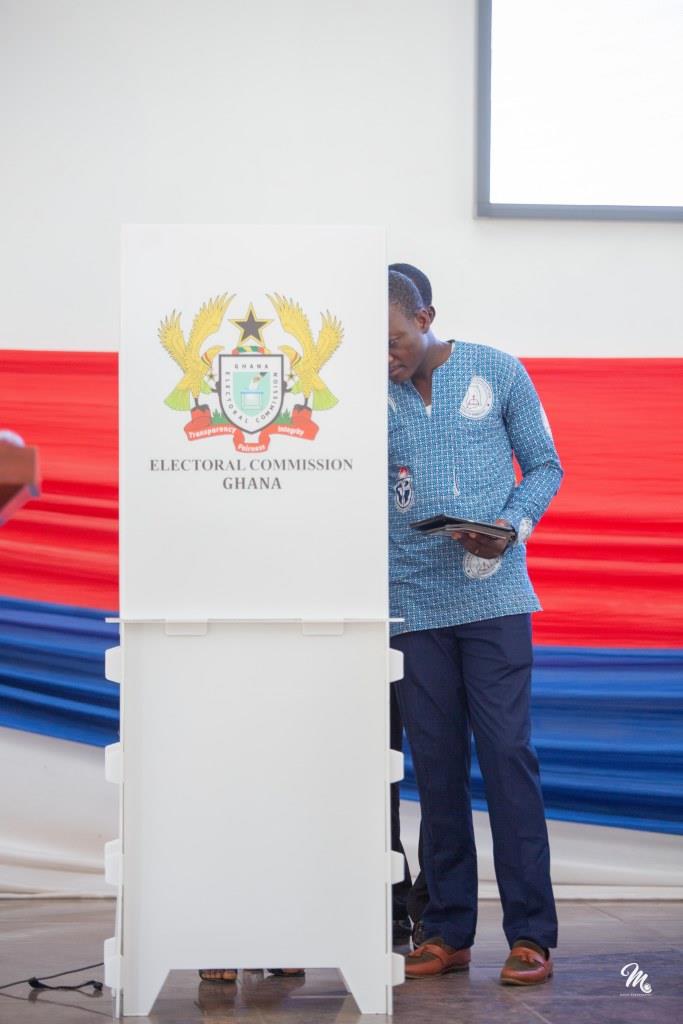 For the position of secretary, Martha Tweneboah emerged victorious over Peace Sampson.

Enoch Nartey polled 40 votes out of the 77 total valid votes cast to beat competition from Samuel Antwi to become the financial secretary. 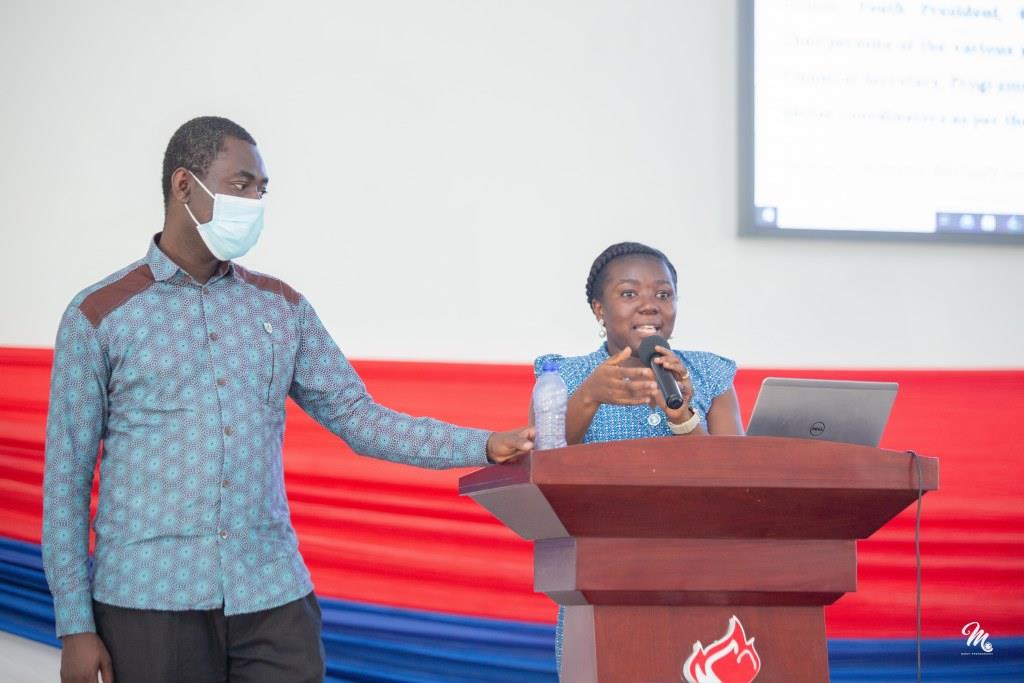 Between George Twumasi Asamah and Nana Adjei Koranteng, the latter was voted as the national organizer.

Amanda Shaibu, who contested unopposed, got 97% endorsement of the majority to become ladies’ commissioner. 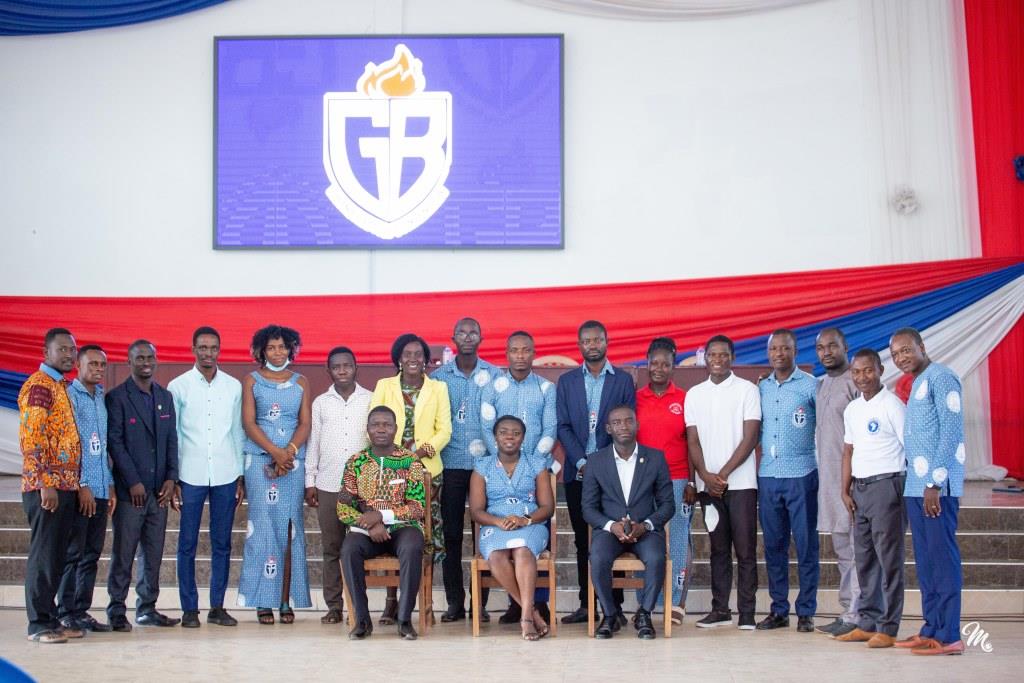 In his acceptance speech, Daniel Donkor thanked the outgoing executives for the work they’ve done and pledged to work together with the newly elected leaders in the interest of youth leadership. 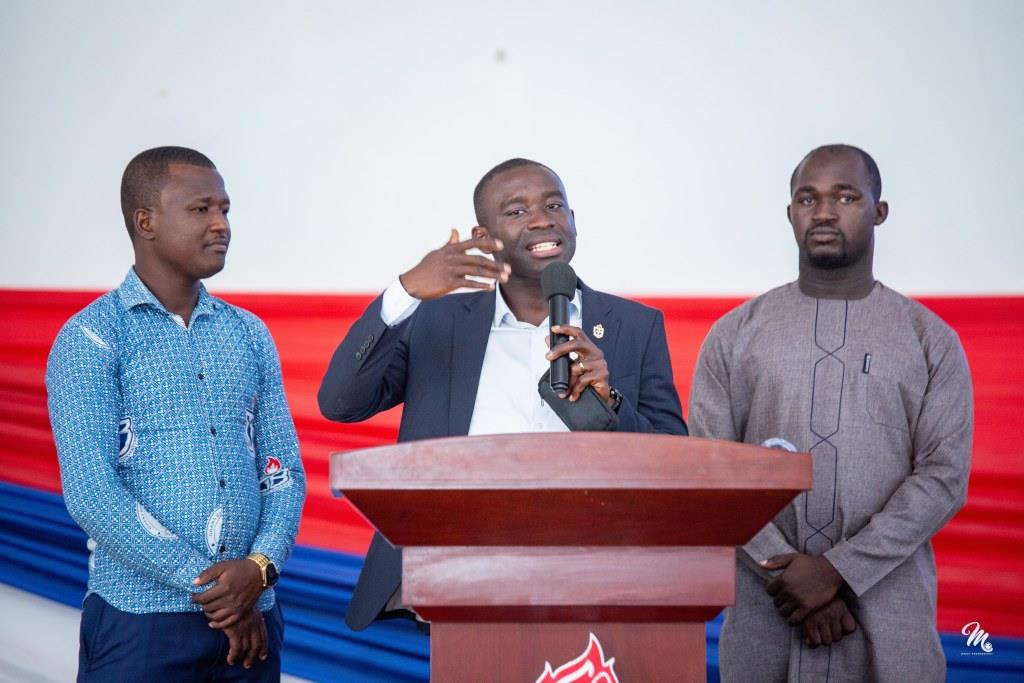 The Baptist Youth Ministry is the youth ministry under the Ghana Baptist Convention, the largest Baptist denomination in Ghana with over 1,860 churches under its jurisdiction and more than 312,020 members nationwide.

Global Fund at 20: Ghana hands over celebratory torch to Morocco

Global Fund at 20: Ghana hands over celebratory torch to Morocco