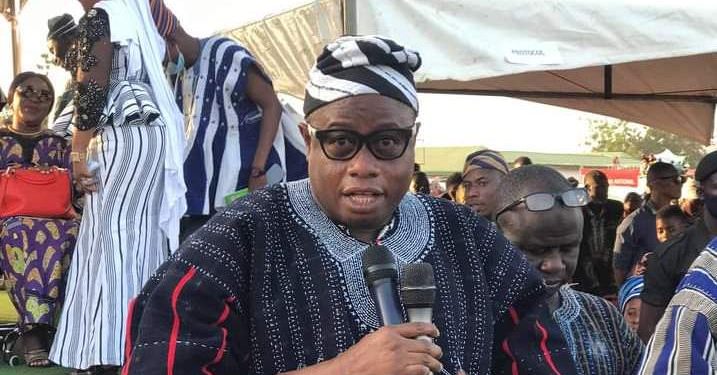 The Bui Power Authority is to construct solar power plants in the Central Gonja and Sawla-Tuna-Kalba districts of the Savannah Region.

The two plants will augment and improve power supply in the five regions of the north of Ghana.

It was announced by the Savannah Regional Minister, Saeed Muhazu Jibril at a durbar of the chiefs and people of the Buipe traditional area to climax this year’s Damba festival in Buipe on Saturday.

Saeed Muhazu Jibril said the projects will commence in the coming months after the conclusion of consultations with stakeholders in the two districts, and added that lands for the projects have been acquired for work to start.

“Let me take this opportunity to announce to you Jira the Buipewura that the Bui Power Authority has taken a 250 acres of land here in the central Gonja District to construct a solar farm to produce power to augment supply in the Savannah region and indeed the other regions here in the north.”

“They are taking another 250 acres of land to construct another one in the Sawla-Tuna-Kalba District and in the coming weeks, consultations with the necessary stakeholders will take place and after which work will commence.”