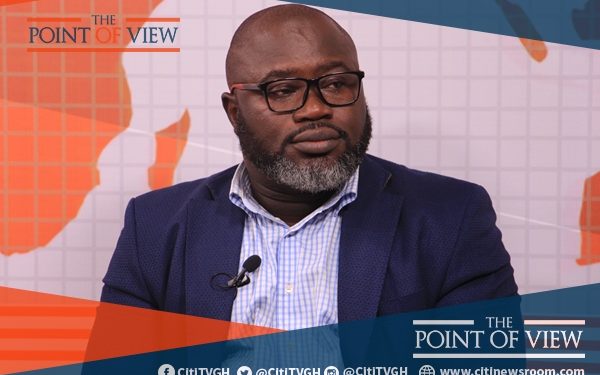 The Executive Director of Africa Education Watch, Kofi Asare indicated that this development is delaying the completion of educational infrastructure across the country.

Mr. Asare urged the government to increase the 25% capping on GETFund to 50% to allow for heavy investment at all levels of Ghana’s educational system.

“So, the capping of the GETFund is having a severe effect on the education value chain from the basic to the tertiary level. That is why we are appealing to the Ministry of Finance, that the capping should at least be relaxed. If we have about 50% of GETFud being capped, at least the difference of 25 to 50 percent can be earmarked for expanding basic education infrastructure because that is where we are underfunded”, he added.

One of the major findings of a recent research report, put together by Africa Education Watch and other partners, showed the lack of Junior High School (JHS) education for more than 4,000 primary schools across the country.

The situation according to the group is aggravating both financial and geographical access to education for children of school-going age, particularly those in rural communities.

It revealed that more than 400,000 children, approximately 1 in 4 pre-primary age children are still not enrolled in kindergarten, with over 147,000 dropping out between kindergarten and Junior High School.

To reverse this worrying trend, the think tank has among other things have suggested heavy investments in the educational sector, especially at the basic level.