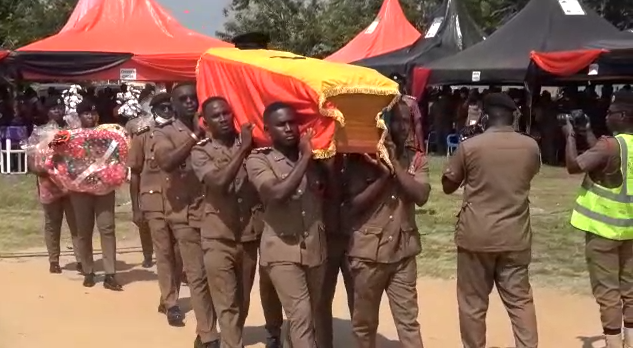 The final funeral rites of Joseph Baidoo, the fire officer who died in an attempt to rescue three persons from drowning in a well at Gomoa Obuase in the Central Region, has been performed at Ntranoa in Elmina.

The late Joseph Baidoo was recruited into the Ghana National Fire Service in 2006 and was with the Service until 2021, when he met his untimely demise.

Joseph Baidoo, who was with the Agona Swedru Fire Service in the Central Region, was 35 years. 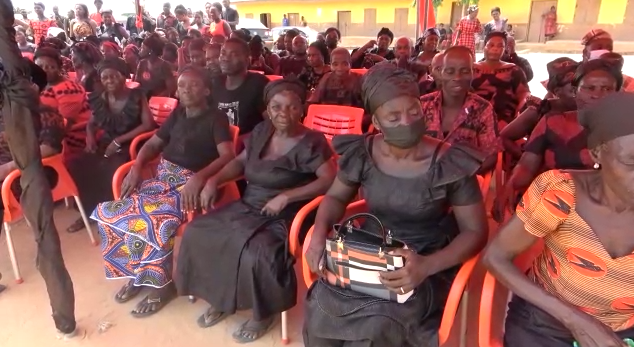 Tributes poured in from his colleagues and his family, who described him as a loving, hardworking and dutiful man. 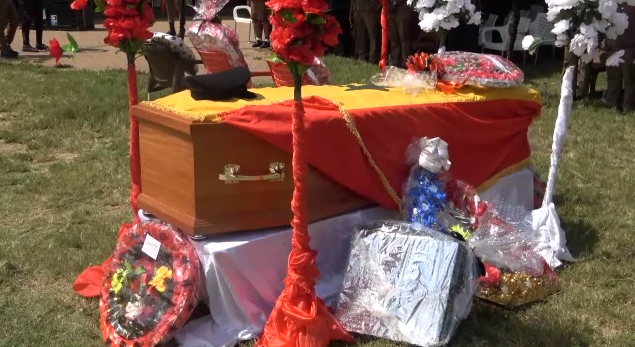 “It is extremely difficult for us to accept the fact that you are no more with us. And words cannot describe the state of pain and sorrow we find ourselves in. Indeed, we have lost a competent, experienced and gallant officer who was very committed and dedicated to duty. Your sudden demise has created an irreplaceable vacuum at the Swedru fire command,” said DO3 Abdul Wasiu Hudu, the Central Regional Public Relations Officer of the Ghana National Fire Service.

Joanah Effianah, the surviving spouse in her tribute, said her husband will be sorely missed.

“You were such a loving husband. Although we had our ups and downs, you were always there for us. You were generous and a wonderful father to our daughter… He was selfless and did everything possible to make us happy, including his family and mine, until his sudden death. I have lost a great and lovely husband. I cannot forget the love and peace of mind you gave me and your daughter,” she read.

The Council Chairman for GNFS, Anyimadu Antwi announced that the service has established a Scholarship scheme to take care of the daughter of the late ADOII Joseph Baidoo and other personnel who will fall in the line of duty. 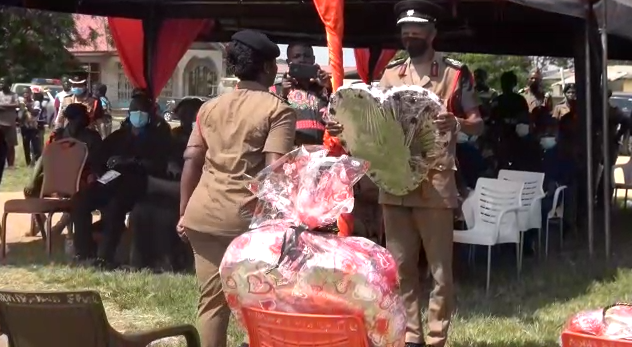 The Central Regional Minister, Justina Marigold Assan, called on security personnel to call for reinforcement whenever they encounter a situations that are beyond their strength.

Also present at the funeral was the Acting Chief Fire Officer, Julius Kuunuor among other dignitaries. 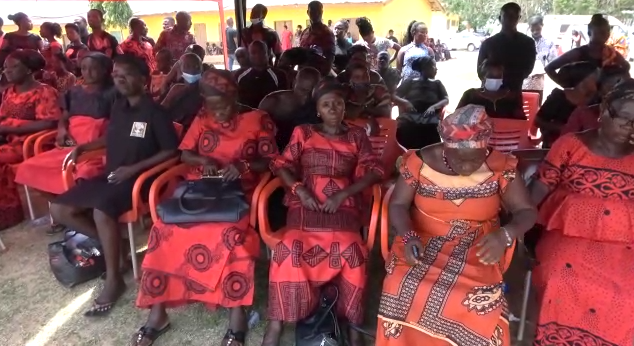 The late Joseph Baidoo who died as an Assistant Station Officer was promoted posthumously to the rank of Assistant Divisional Officer Grade II. 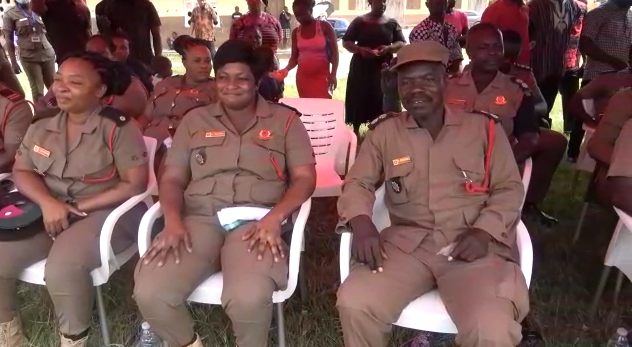 Time to invest in entrepreneurs is now – Social Enterprise Ghana