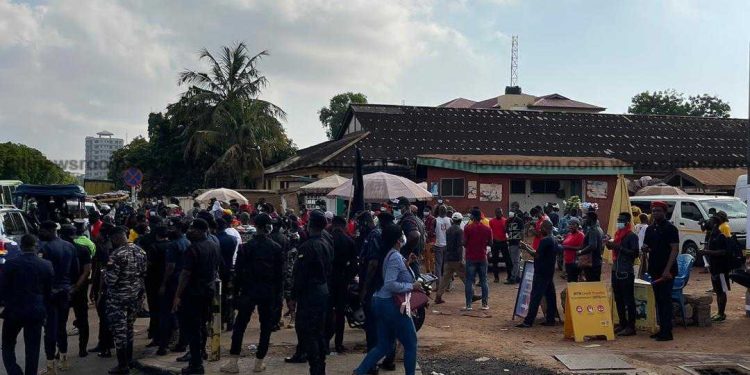 Scores of Ghanaians are protesting in Accra as part of the #FixTheCountry demonstration to reject portions of the government’s budget statement and economic policy for 2022. 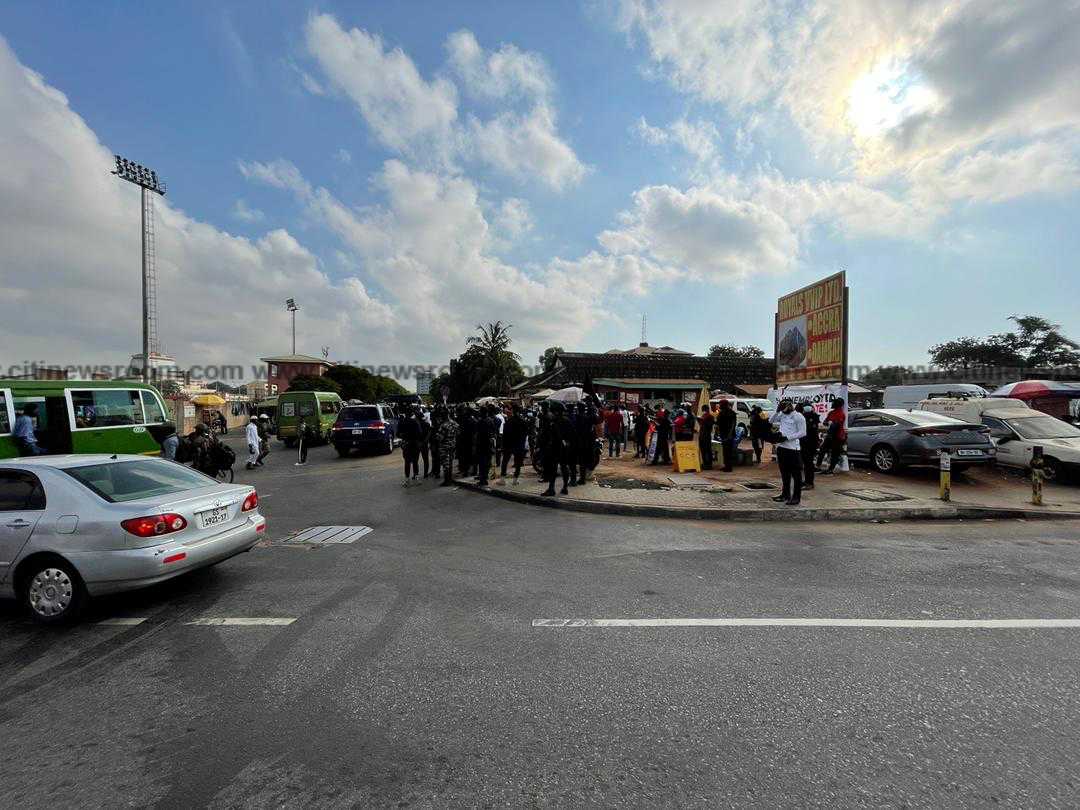 According to the protestors, aspects of the 2022 budget on taxation are a hindrance to the progress of Ghanaians.

Some of them cited the Electronic Transaction Levy of 1.75% as an example of taxes that will hurt the economy and bring more hardship to Ghanaians. 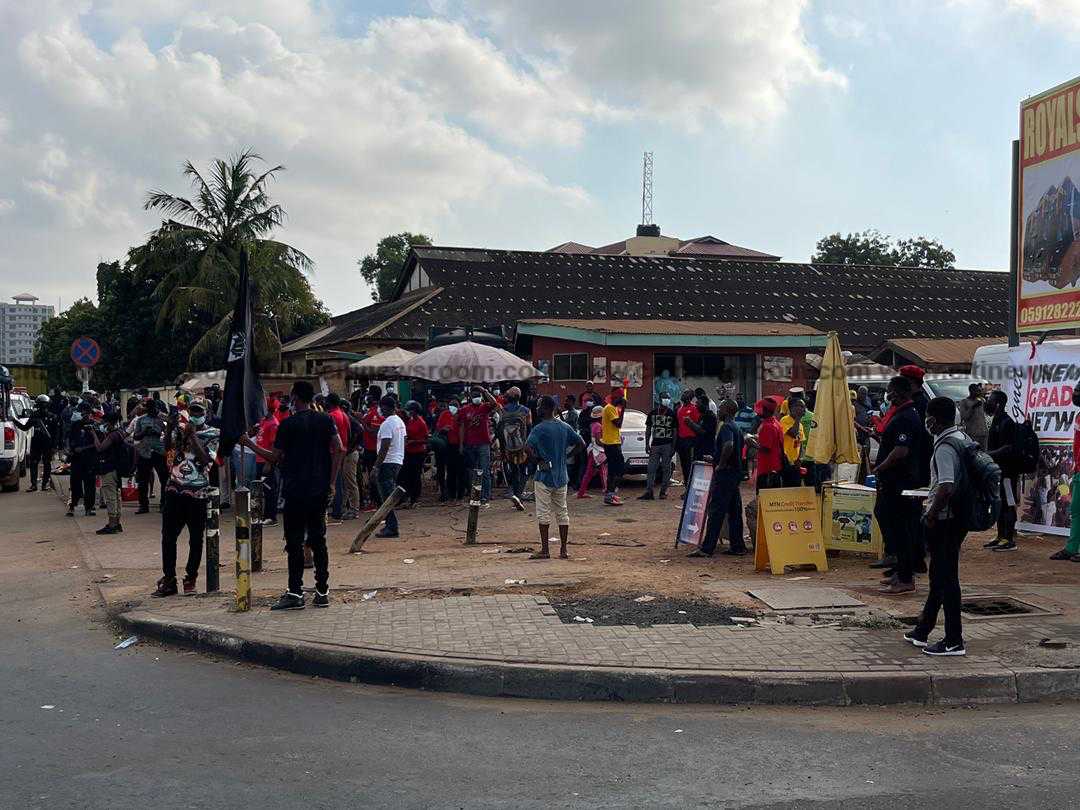 The demonstrators massed up at the Tema Station near the Hockey Pitch in Accra and are heading towards Parliament House where they would present a petition to the lawmaking body. 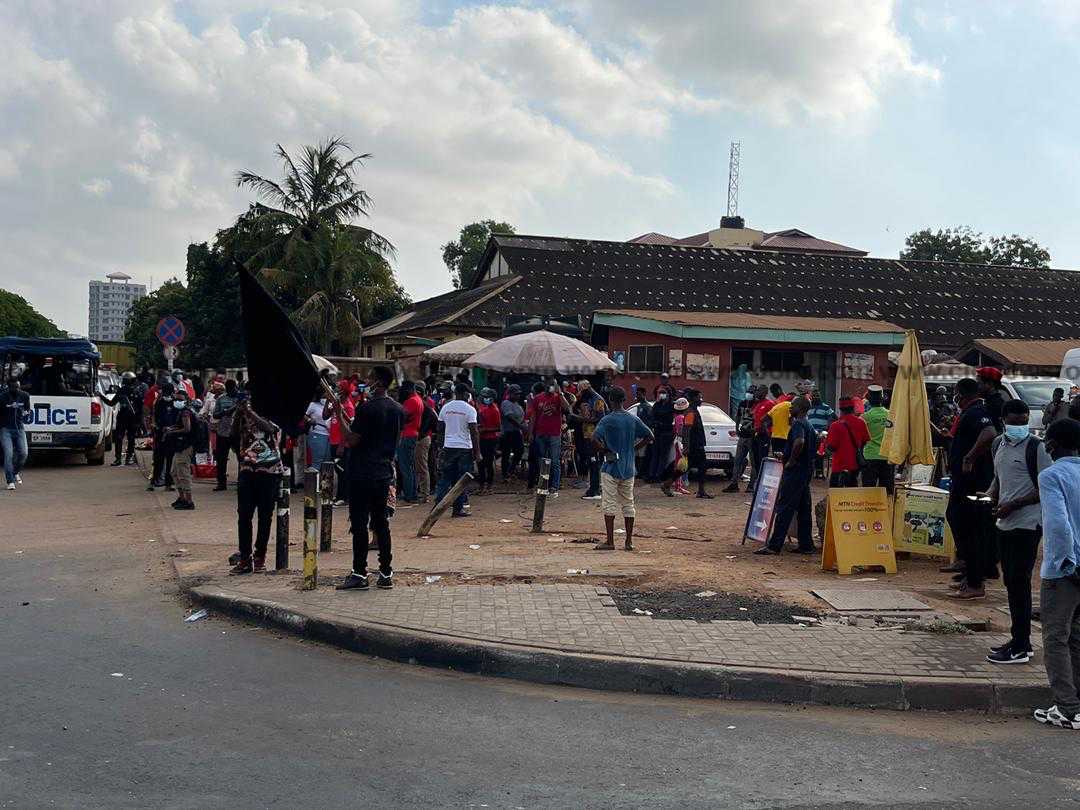 The protestors say they are displeased with some proposals in the yet-to-be-approved budget and want those aspects rejected by Parliament.

One of the conveners of the movement, Benjamin Darko in an earlier Citi News interview said: “We are going to present a petition to the leadership of Parliament. We believe that the Executive has the power to propose, but Parliament is the only institution that has the power to impose.”

“That is why our constitution says Parliament has the power to impose taxes and levies, and it is not the power of the Executive to establish the power of imposition.”

What did the Finance Minister say?

The Finance Minister, in reading the budget, announced the introduction of a 1.75% tax on all electronic transactions.

The Finance Minister also indicated a 15% increase in government services.