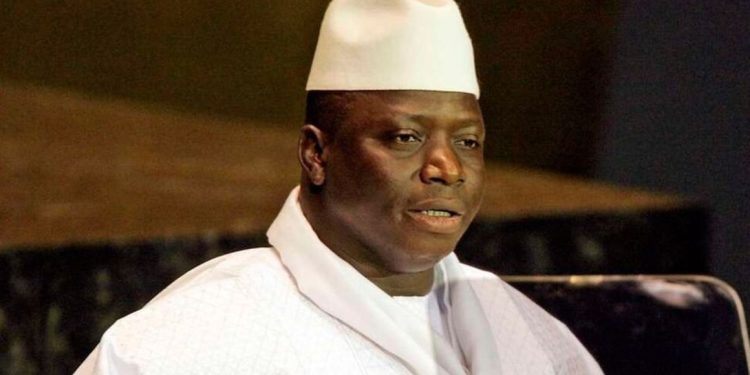 Gambia’s truth commission on Thursday recommended the government prosecute a list of officials responsible for crimes committed under former dictator Yahya Jammeh, with victims adamant the ex-leader himself is included.

Rights groups have long called for Jammeh to be prosecuted for alleged abuses — including murder, torture and rape — during his 22 years in power in the West African nation.

A truth commission, the TRRC, set up to probe the allegations handed President Adama Barrow its final report Thursday and recommended the government pursue criminal charges.

TRRC Chairman Lamin Sise said the report names those who “bear the greatest responsibility for human rights violations and abuses”.