#GhBudget: There won’t be nuisance taxes, but we must raise revenue – John Kumah 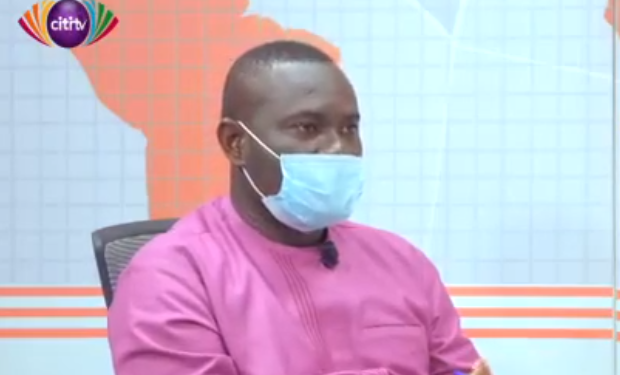 A Deputy Finance Minister, John Kumah, says it will not be out of place for government to tighten its revenue mobilization measures through the introduction of new taxes in the 2022 budget.

For him, expectations by industry players and businesses for the reduction or complete abolition of taxes and levies must be measured because the government needs to close its fiscal deficit gap.

Speaking on Face to Face on Citi TV, John Kumah told the host, Umaru Sanda Amadu, that given the increased demand for public services,  taxes will be introduced for government to increase its cash flows for various development projects.

The Minister further explained that the onset of the COVID-19 pandemic has brought the global economy to its knees and that, developing countries such as Ghana ought to strategize in consolidating gains to bring its economy back on track.

“COVID-19 has really brought changes to the economic paradigm of the world, and any strategic budget must factor into the past COIVD-19 interventions that we need to do to revive the economy. But there will be a lot of good news. We will signal clearly that government has to do a lot of fiscal consolidation for government to come back to the fiscal responsibility threshold of 5 percent by 2024 or before.”

“There is an already general difficult climate globally, because of COVID-19 and so the government is aware of this, so even though we seek to bring measures, it will be one that will not bring too much on people, but rather seeing to expand the economy and increase productivity”, the Minister added.

The government has already been urged not to introduce new taxes in the 2022 budget, but John Kumah maintains any tax introduced will rather inure to the benefit of the business community.

“We still believe that nuisance taxes are a lazy approach to raise revenue, so we have scrapped a number of them. But every tax we have introduced is aimed at production and how we can make productivity grow. We are still going to maintain that focus, but I can assure you that, there will not be any nuisance taxes.”