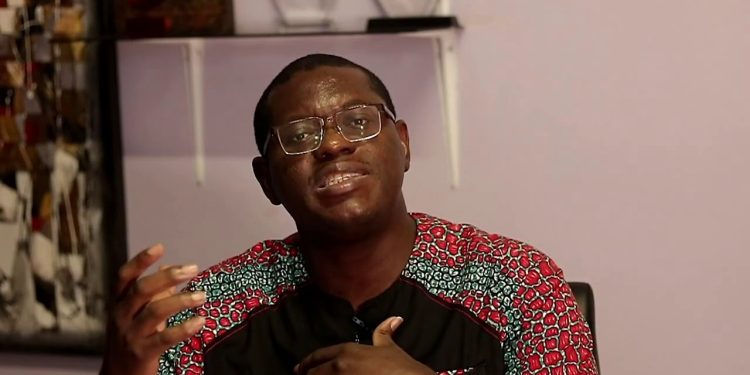 Vice President of IMANI Africa, Bright Simmons, is not entirely impressed with the government’s digitization agenda.

Mr. Simmons, speaking on Citi TV and Citi FM’s The Big Issue on Saturday, said the government’s much-touted digitization projects show a lack of careful analysis of the challenges existent in Ghana’s digital space and solutions for same.

“The theory of digitization in Ghana is that we identify a problem in very general terms, we spend millions of dollars on that problem and later we realise that we misdiagnosed the problem, and then go back and spend more money in a recurrent cycle of spending money attempting to solve problems.”

His concerns come days after the Vice President, Dr. Mahamdu Bawumia, touted the government’s digitization efforts at a lecture at Ashesi University.

The Vice President mentioned among others that the government had “leveraged on GPS technology to implement a digital address system for Ghana capturing every square inch of land.”

“In the process, we have identified and provided unique addresses for all properties in Ghana (7.5 million properties),” the Vice President further explained

Mr. Simmons in response to the Vice President’s claim said it was needless for the government to pay huge sums of money for a project that could have been easily implemented using systems provided by Google.

“It appears someone did not sit down and think through this [National Digital Addressing System] because if you thought through this properly, you will use Google’s own technology to apply labels so that when the time comes to benefit from other google  functionalities, that integration will be seamless and will not cost you [government] additional funding.”

Some have argued that the government’s digitization efforts have led to reforms at various agencies, as the introduction of reforms at the Driver and Vehicle Licensing Authority and Passport office has eliminated the ‘goro boys’ phenomenon which was formerly a problem.

Mr. Simmons however believes the government will drastically cut down on expenditure on these projects if it prioritizes technical consultations.

“What we [CSOs] disagree with is the approach to policymaking, the approach to project design, the complete disregard for technical consultation, the tendency to believe that you are not accountable to anybody,” said Mr. Simmons.

Bright Simmons has already expatiated his views on the government’s digitalization drive in an article he wrote a few days after the Vice President’s lecture on digitalisation at Ashesi University.

The Vice President of Ghana, Dr. Mahamudu Bawumia had earlier said Google will be integrating Ghana’s digital address system into Google Map by the end of 2021.

Speaking at the two-day YouthConnekt Africa Summit, the Vice President, touting the government’s achievements, said this will ensure the efficiency of the digitization exercise.