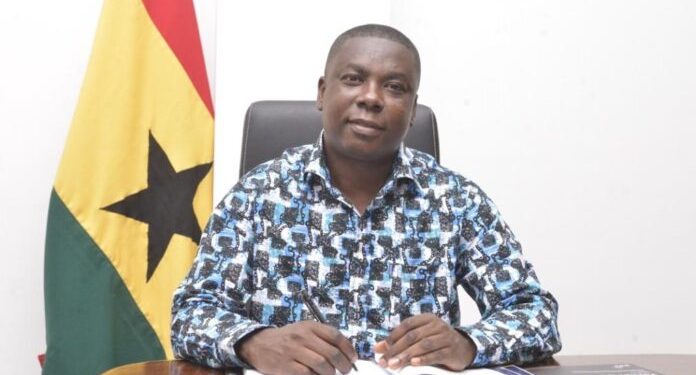 The governing New Patriotic Party (NPP) has touted the achievements it had made in its digitalization agenda.

Interventions such as mobile money interoperability, digital renewal of National Health Insurance, implementation of the digital address system among others have significantly improved the economic and social lives of Ghanaians according to the party.

Addressing the press on Friday, November 5, 2021, Dr. Gideon Boako, spokesperson for the Vice President, said the government would continue to leverage technological advancements to digitalize the economy.

“I dare say that digitalization is making it possible for many jobs to be created in both the private and public sectors. It has taken political will on the part of the government to put these new systems in place. The status quo benefits the few to the detriment of the many. Furthermore, there is little immediate political benefit from implementing these innovations.”

Members of Parliament and other stakeholders have expressed diverse views about the impact of the country’s digitalization drive, being spearheaded by Vice President Dr. Mahamudu Bawumia.

At a public lecture on Tuesday, Dr. Bawumia assessed the impact of the government’s digitalization drive and announced new initiatives such as the provision of Ghana cards at birth, a platform to access drugs, among other things.

The Media Foundation for West Africa (MFWA) has also identified what it calls inconsistencies and falsehood in the lecture.

But Dr. Gideon Boako said despite the criticisms, it is crystal clear that Ghana is gradually reaping the benefits of its digitalization drive.

“It takes some time for the full benefits of digitalization to become obvious to many and manifest in our lives. Politicians generally cannot afford to wait. The infrastructure we have put in place for digitalization is soft infrastructure. It is not like a road or a bridge you can point to. But it is a powerful and an expanded highway for development,” he said.