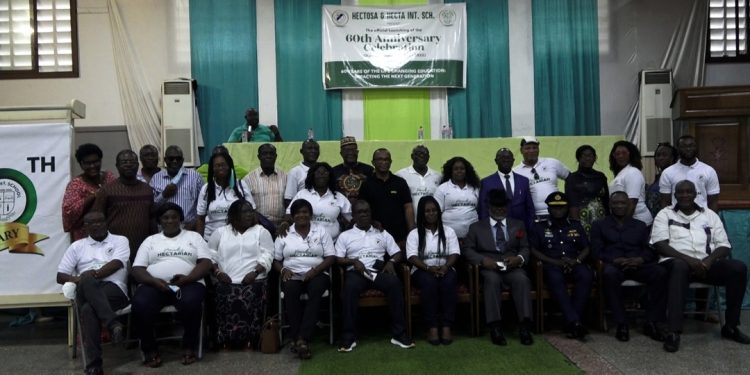 As part of plans to celebrate the diamond jubilee of the Hecta International School located in the Eastern Region of Ghana, Hecta Old Students Association (HECTOSA), have launched an initiative to raise GHS 300,000 to build an ultra-modern toilet facility for the school.

Founded in 1962 by Gershon Aheto-Tsegah, the Hecta International School now has a population of about 1,200 from its humble beginnings of a handful of children from the Akyem Oda community and its environs.

The school has produced notable personalities with high social and professional status including the Managing Director of Citi FM/TV, the Air Vice Marshal, Fredrick Bekoe, among others. 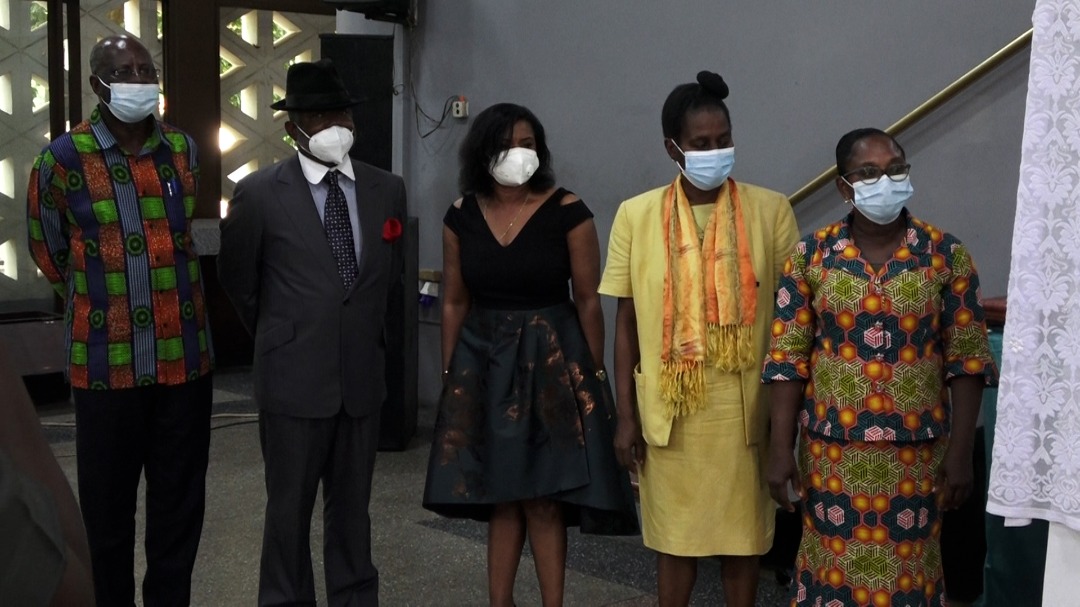 Speaking as the guest of honor for the launch, the Senior Advisor to the president, Yaw Osafo Marfo, eulogized the founder of the school.

According to him, Gershon Aheto-Tsegah was a staunch educationist who cares about the academic progress of children.

“I was in middle form three in Awisa Presbytarian School when the headmaster called us that a gentleman wants to meet all those who passed the common entrance exams that year. We assembled in front of the headmaster’s office that day when this man (Gershon Aheto-Tsegah came all the way just to meet 13 of us and he donated books and other learning materials to us”.

“That singular act shows how interested the founder of Hecta International School was back in the days. Even though he’s not from the area, he invested in education” he added.

The President of the Old Students Association, Paul Victor Avudzivi, in an interview with Citinews noted with ‘pride’, what the 60th anniversary meant for all old students who went through the discipline in that private school.

“In 1975, Hecta topped the whole Eastern Region in the middle schools entrance exams as the first private school” he said.

Speaking on behalf of the Aheto-Tsegah family, former Ambassador of Ghana to Liberia, Francis Tsegah, said the vision that anchored the school and its solid foundation has lasted for almost the past six decades.

“There was the Hecta College of Accountancy and Secretarial School but due to some educational reforms, those schools no longer exist leading to the establishment of the JHS in 1988”.

Mrs. Rejoice Dankwah, a Director from the Ministry of Education who delivered the keynote address on behalf of the Deputy Minister for Education in charge of TVET, Gifty Twum Ampofo, said “we need to take a retrospective action to correct past mistakes and improve on the future the way we teach to ensure that the future of our children will match the changing times”.

The launch of the 60th anniversary was under the theme ’60 years of the life changing education: impacting the next generation.’

The President of the Old Students Association, Paul Victor Avudzivi, called on all past students, home and abroad to donate towards the intended project which they hope to commission during the anniversary that comes off next year 2022.