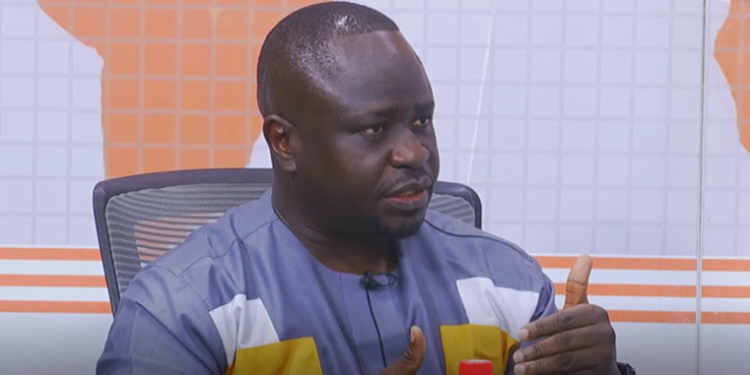 The Ghana Statistical Service wants Ghanaians to disregard a purported census result giving a breakdown on ethnic and religious affiliation in Ghana.

He said the Service will soon release authentic results on ethnicity and religion.

“Let me be categorical about it; the Ghana Statistical Service disassociates itself from this social media story on ethnic and religious breakdown. This is what we will do in the coming weeks.  As I indicated, our volume 3 C will look at population by background characteristics, and among the background characteristics will be issues of religious and ethnic affiliation.”

Per the information, Ghana’s current population stood at 30.8 million.