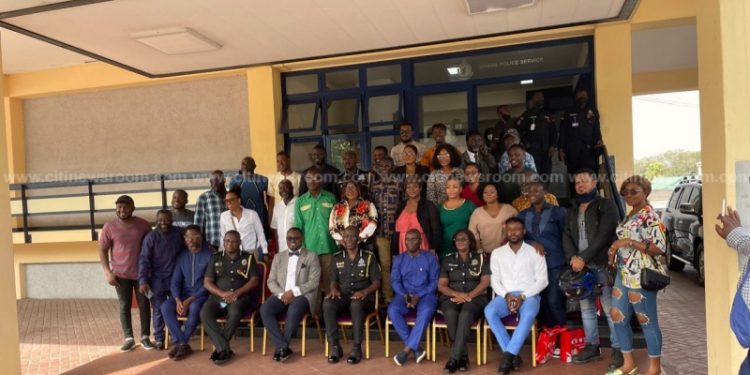 The Inspector General of Police, Dr. George Akuffo Dampare held a private meeting with stakeholders in the creative industry on Wednesday, November 10, 2021, at the Police Headquarters in Accra.

The meeting was to engage the creatives on their concerns with the Ghana Police Service.

A cross-section of showbiz personalities from the various arts disciplines raised some security concerns, which were addressed by the IGP.

Addressing the media after the meeting on behalf of the creative artists, Socrate Safo, the Chairman of the Film Classification Committee was thankful to the IGP for giving them the opportunity to interact with the police.

The Director General of Public Affairs at the Police Service, ASP Kwesi Ofori also briefed the media about the specific issues that were raised at the meeting. 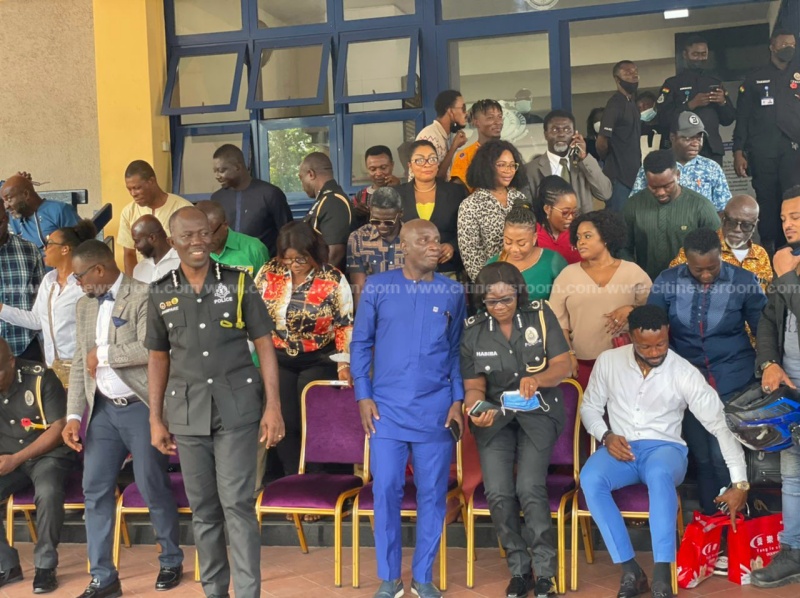 This meeting comes on the back of the trial of popular artistes — Shatta Wale and Medikal — for falling foul of the law.

Shatta Wale was dragged to court over a shooting prank, while Medikal is facing the law for brandishing a gun.

Dr. Dampare after taking over the helm of affairs at the Ghana Police Service has met with some identifiable groups in the country including religious leaders.