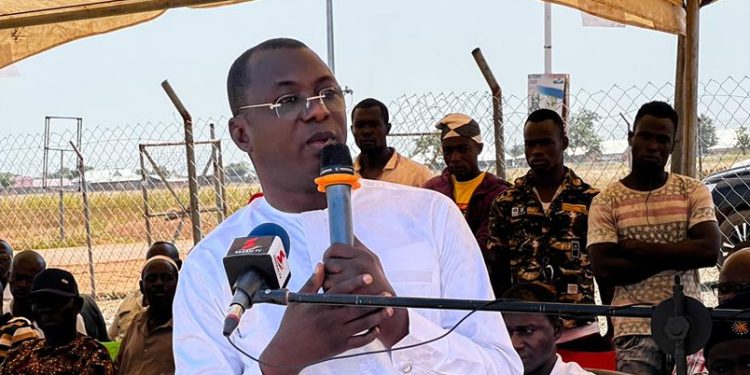 The Member of Parliament for Karaga in the Northern Region, Hon. Dr. Mohammed Amin Adam, popularly known as Amin Anta, has assured his constituents that he will empower them economically.

According to him, the well-being of his constituents is his utmost priority.

He gave this assurance when he presented 20 motor-tricycles out of the envisaged 100 to his constituents at the New Patriotic Party (NPP) office in Karaga on 20th November 2021.

In his remarks, Dr. Amin recounted to his constituents, his promise to them during the 2020 parliamentary campaign, to improve their economic lives.

Dr. Amin underscored the relevance of this donation as a transport support system for indigenes to commute from neighbouring villages to the Karaga township, as well as transporting their farm materials. 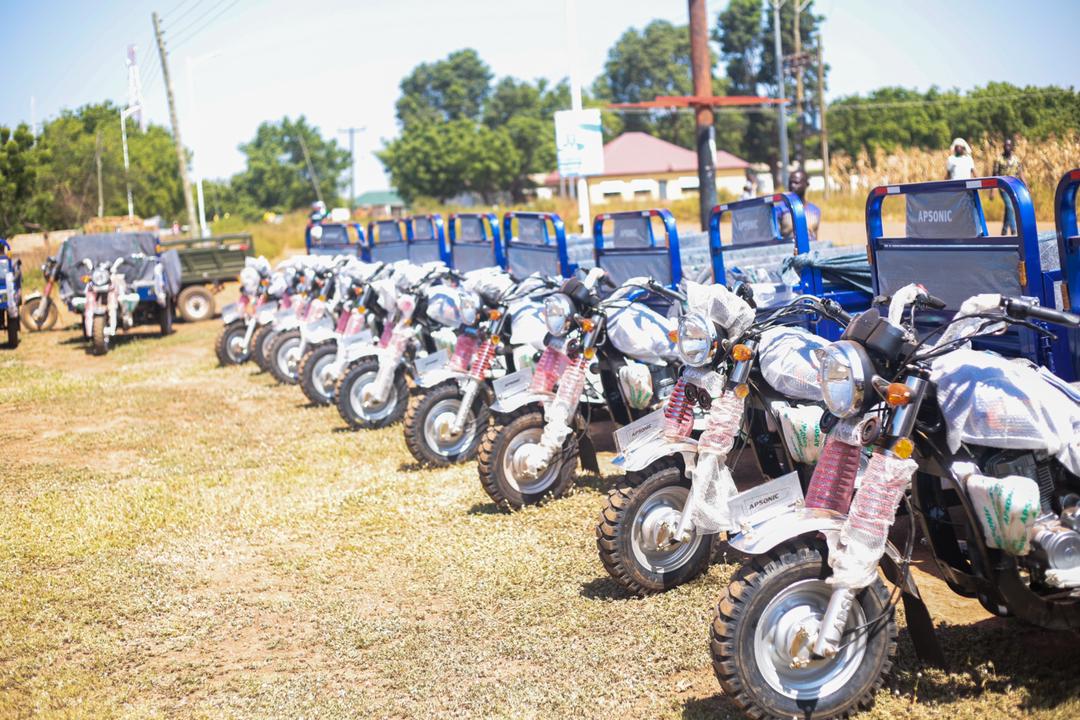 “I am embarking on an economic empowerment agenda because I believe my people have to be independent and financially liberated as the years go by”, Dr. Amin said.

“Aside from this donation, I will be embarking on vocational projects such as tailoring, hairdressing as well as shea butter production”, he added.

The occasion was graced by the District Chief Executive (DCE), Hon. Iddirisu Mohammed Saani, the Presiding Member (PM) of the assembly, Mr. Sulemana Ziblim, and other constituency officials.

Dr. Amin Adam also assured the people that he remains committed to serving them to positively impact their livelihoods. 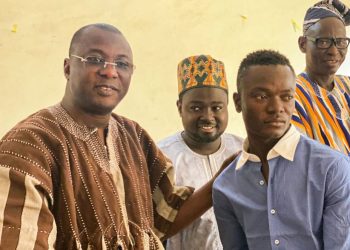 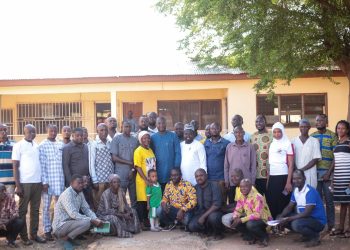 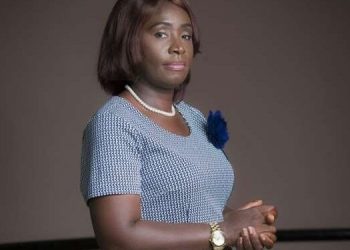 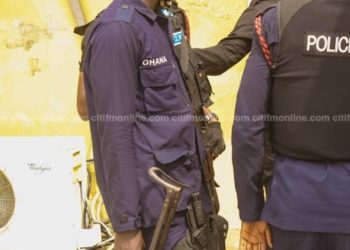