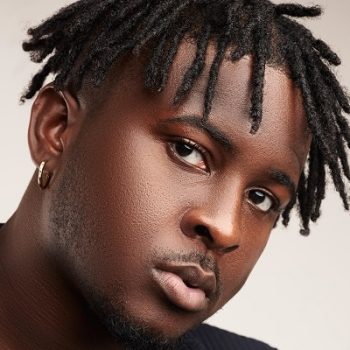 Korsah is a Ghanaian who is bent on producing music and creating a brand that will help market Ghanaian music and culture to the world.

Born at Atonsu in the capital of the Ashanti Region of Ghana, Kumasi, Owusu Nkwantabisa well known by his stage name Korsah is an Afrobeat and hip-hop artiste.

The artiste was inspired to go into music soon after he lost his mother in 2015. The event in 2015 was devastating, but he drew inspiration from it. He moved to Accra, where he found his love for music.

As a young boy, he grew to appreciate Ghanaian music but decided to add a new dimension to it when he got the chance.

When Korsah decided to go into music, he took time to study the trade and decided on his genre afterwards. Since then, he has been an admirable figure to many.

Korsah took to music professionally in 2015 and has made a statement since his debut. His resilience, consistency, and passion have seen his career move swiftly to the top.

He has been an independent artiste since his debut but with close relations with BMW Music based in Chicago, and 610 Music headed by Kofi Sonny.

Korsah’s outstanding talent came to light when he released ‘Snapchat’ in 2015.

The song went viral on all platforms, and it became obvious that Korsah would be the next big thing in Ghanaian Hip-hop and Afrobeat music. 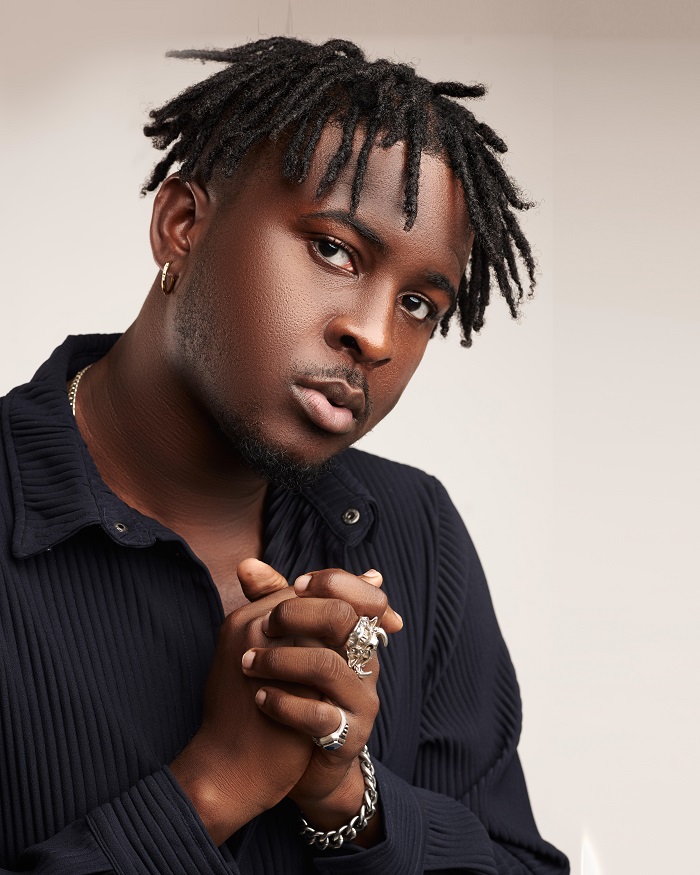 He went on to release amazing songs like ‘Free Me’, ‘I Did It’, ‘Hold On’, ‘Show Something’, ‘Bloom’, ‘Ahh’, among others. He has featured amazing artistes such as Flowking Stone, Broni, and Kofi Mole.

The artist has shown his prowess when it comes to performance thus, making it obvious he is not only good in the studio but takes the same energy to the stage. Among several performances, Korsah performed at the 2019 Prampram Festival in Accra.

Talk about an amazing Afrobeat or hip-pop artist in the Ghanaian music industry and one name will definitely come to mind, Korsah. A stage name that has risen through thick and thin in the industry. Korsah has established himself as a proud son of Kumasi with stunning skill and style.

The Accra-based Afrobeat and hip-hop artist has set himself apart by only producing or composing songs that are unique in every sense of the word. The rapper believes that the best kinds of music are not the ones that are made with noise, instead, they are those which have a clear message (vibes) and authentic sound.

Korsah has demonstrated on many occasions that, music is not just about the loud sound nor loud voice, but about quality content that will impact every audience irrespective of sex, age, or race. He carefully selects his theme to communicate his aspiration, his dreams, and life’s harsh lessons which together communicate directly to his audience. Korsah has shown resilience, dedication, and exceptional professionalism as far as his music career is concerned.

Korsah is always inspired to do more by his friends or the people surrounding him. He regards their presence as the need to do more.

Understandably, having the right people around you pushes you beyond imagination. The Afrobeat and rap addict has been in and out of the studio putting together outstanding music for persistent fans.

A first-time listener is always glued and yearning to get more from the young, dynamic and talented Korsah’s music.