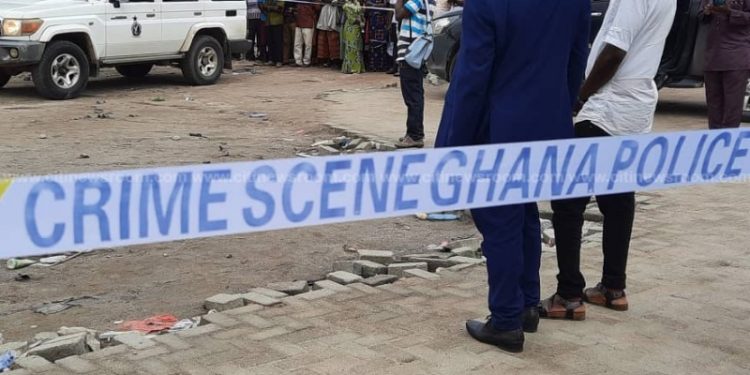 A 40-year-old man, Marfo Belli was on Monday morning shot and killed by an unknown assailant at Jolli in the Nanumba South District of the Northern region.

The incident is reported to have involved a Konkomba, amid reports of rising Konkomba- Dagomba tensions in the area.

Family members of the deceased were full of tears when Citi News visited the house.

Akos Liwal, wife of the victim, said, “we were all having fun last night before bedtime. At dawn, he woke me and the children and told me to bring water to the farm later, as he goes with some of the children. A few minutes after they left, I saw one of the boys run back. By then I was bathing the small one.”

“I asked what had happened, whether he was bitten by snake or scorpion. He could not respond, he was in shock until after some time before he could tell us the news that, his father has been shot. What I want is justice, they should arrest the person who killed my husband for everyone to see him. We have eight children, and I have less than a month-old baby,” she said.

The Police Commander for Nanumba South, ASP Yussif Yahaya said investigations have commenced into the matter.

The body has been deposited at the Bimbilla hospital morgue. 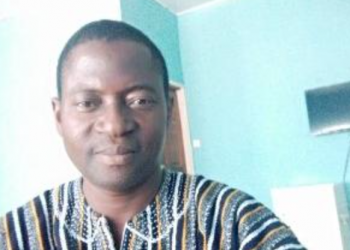 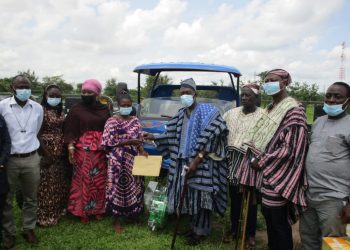 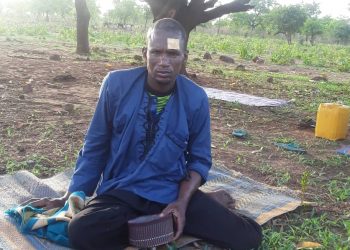