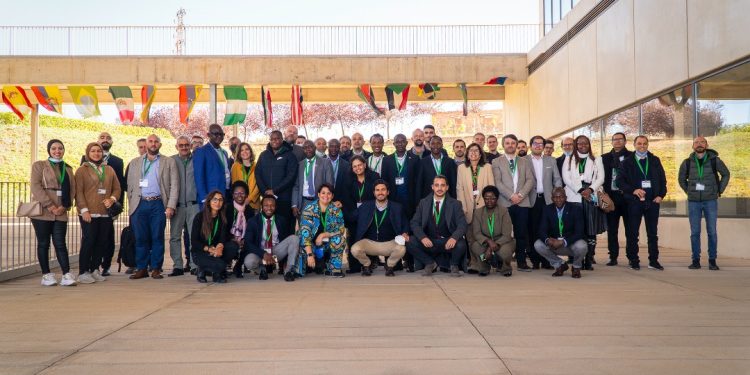 Nasco Feeding Minds, a Non-Governmental Organisation operating in the Sawla-Tuna-Kalba District of the Savannah Region, is set to implement the REFECT Africa project in the district.

This follows a successful engagement with partners in Spain.

The project, which is the first of its kind in Africa, would be implemented in 3 African countries which are Casablanca in Morocco, Johannesburg in South Africa and Sawla-Tuna-Kalba District in Ghana.

The project would see the valorisation of agri-food waste in the production of biochar, fertilizer, heat/cooling, and electricity generation. 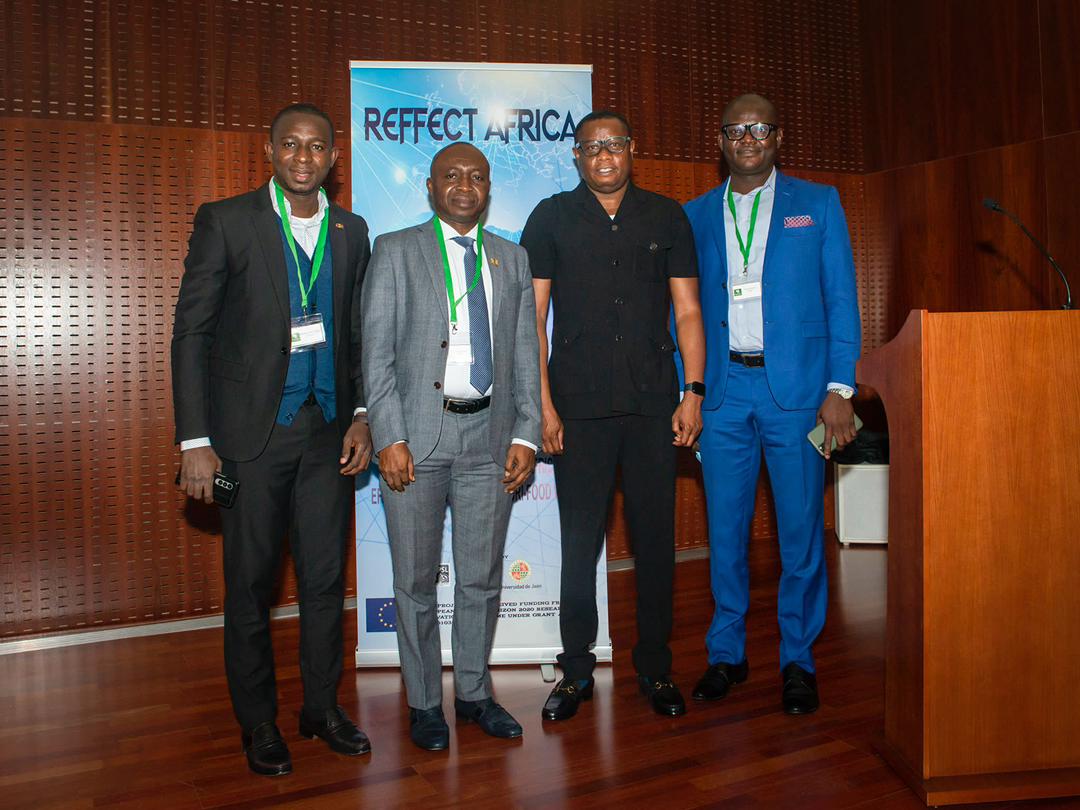 At the kick-off meeting at the University of Jaén in Spain, all the 29 participants in the project converged on the 17th and 18th November to start the project.

Ousman Umar and Banasco Seidu Nuhu, co-founders of NASCO Feeding Minds, have attended the first meeting of this consortium together with the regional minister of the Savannah Region of Ghana, Saeed Muhazu Jibril and the Rector of the University of Jaén Mr. Juan Gómez Ortega.

REFFECT AFRICA is a 7 million euro project financed by the European Commission through the five-year Horizon 2020 research and innovation program, which seeks to improve the quality of life of African countries by enhancing their independence from fossil fuels.

In a context of real concern in the face of climate change, the project has as one of its main objectives to bring renewable energy technologies, based on the gasification of agricultural waste typical of each area and photovoltaic solar energy.

During the project, 29 partners from 16 countries, including NASCO Feeding Minds, will study the biomass potential of three very different regions in Morocco, Ghana and South Africa, design three biomass waste gasifiers for both electricity and heat generation. 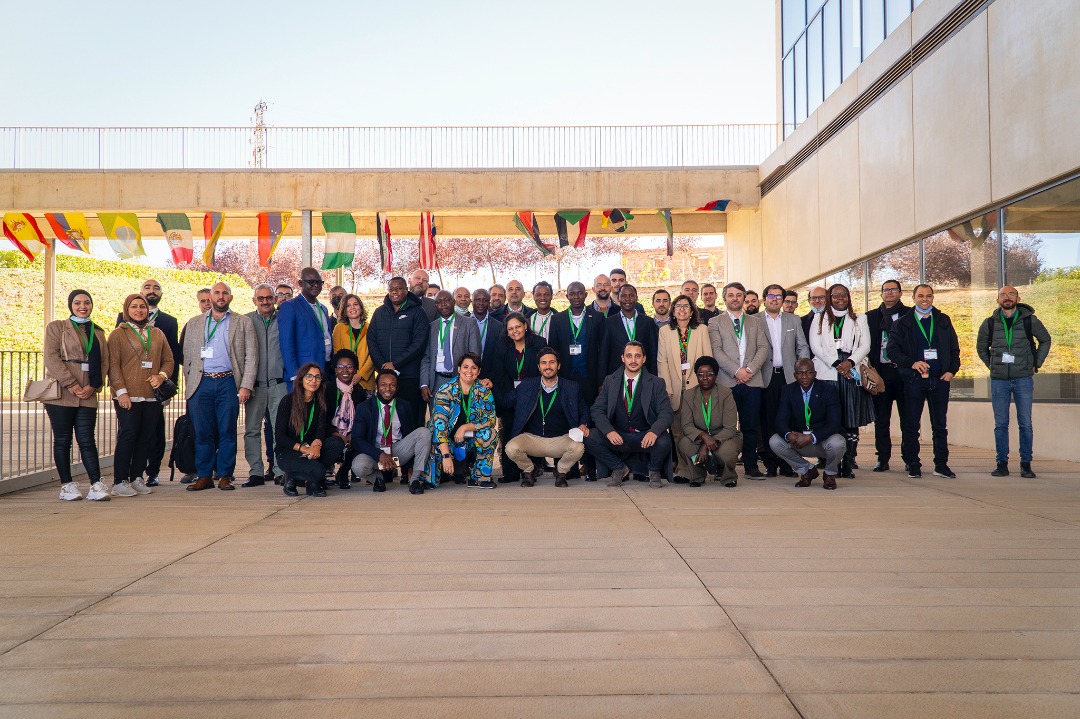 For this purpose, NASCO Feeding Minds has involved the University of Energy and Natural Resources in Sunyani in what will be the implementation of the largest investment in the history of the Sawla-Tuna-Kalba district, the main area of activity of NASCO Feeding Minds.

The University agreed with the NGO to offer 5 annual scholarships for higher education programs to students in this district throughout the 5-year duration of the project. The pilot plant will be located in Sawla and will be the first of its kind in West Africa.

This will develop a hybrid photovoltaic energy system and a steam sterilization stage. Other uses such as the generation of biochar, used as a fertilizer, will also be studied.

The participation of NASCO Feeding Minds in REFFECT AFRICA will have an impact in terms of generating rural jobs and promoting the circular economy by generating its own energy with waste from agriculture in the area, as well as the purification of groundwater for human consumption.

Banasco Seidu Nuhu the Executive Director of Nasco Feeding Minds expressed satisfaction that after several months of a rigorous application process, their proposal was selected. ‘It only confirms our relentless efforts in creating opportunities for our people the best way we can’.

The University of Energy and Natural Resources in Sunyani are technical partners in the project implementation, as well as the Sawla-Tuna-Kalba District Assembly as host.